The American Civil Liberties Union has announced a lawsuit against the Sacramento County Sheriff’s Office, alleging that it violated state law by illegally transferring undocumented aliens into the custody of Immigration and Customs Enforcement.

According to CBS-Sacramento, the lawsuit was filed Monday on behalf of Sacramento resident Michael Echeveste as well as the non-profit organizations United Latinos and NorCal Resist.

Broadly, the plaintiffs say that the Sacramento County sheriff transferred immigrants to I.C.E. after they completed their jail sentences—rather than transferring them back to their families.

The lawsuit suggests that Sheriff Scott R. Jones has, in fact, overtly “championed” cooperation with I.C.E., even though California has sanctuary laws which generally prevent local law enforcement from doing so.

“Sheriff Scott R. Jones has long championed cooperation with ICE and fiercely opposed SB 54 and similar laws,” the lawsuit states. “Unable to stop SB 54’s passage, the sheriff and his office have revised its operation through a policy and practice of notifying ICE of when a person will be released from its custody and transferring that person to ICE, including in situations where that person lacks a qualifying criminal conviction or charge.”

Echeveste, for instance, says that the sheriff’s office told I.C.E. when he was being released, so that Immigration Enforcement officials could arrest him as soon as he was released.

In another case, the A.C.L.U. says that an inmate was told he was being released before noon. However, sheriff’s deputies delayed his release until 3:30pm, giving I.C.E. officials enough time to reach the Rio Cosumnes Correctional Center.

The I.C.E. officers, says The Sacramento Bee, were holding the inmate’s personal effects, and also had a photo to identify him. He was then taken into custody.

“As a result of SCSO unlawfully transferring him to ICE, he continues to face possible deportation,” the suit says.

In the complaint, the American Civil Liberties Union asserts that the sheriff is violating California’s “sanctuary”-style statute, the California Values Act. Under the Act, “only a serious criminal conviction grants local law enforcement the legal authority to notify ICE about a person’s upcoming release from jail, or to transfer them to ICE.”

The A.C.L.U. further states that it possesses documents showing that the county sheriff’s office “improperly notifies ICE of the impending release of immigrants from one of two county jails, the Rio Consumnes Correctional Center (RCCC) and works to transfer them to ICE custody, even when they lack legal grounds to do so.”

“Through this lawsuit, I hope to give a voice to other people who are going through this situation, other people who might not know English as well as me, since I was raised out here in California,” Echeveste said in a statement released by the A.C.L.U. “Just because we weren’t born here doesn’t mean we’re not human and that we’re not deserving of rights. I’m very lucky to have a lot of help in fighting this, and I want other people to be able to fight for their rights too.” 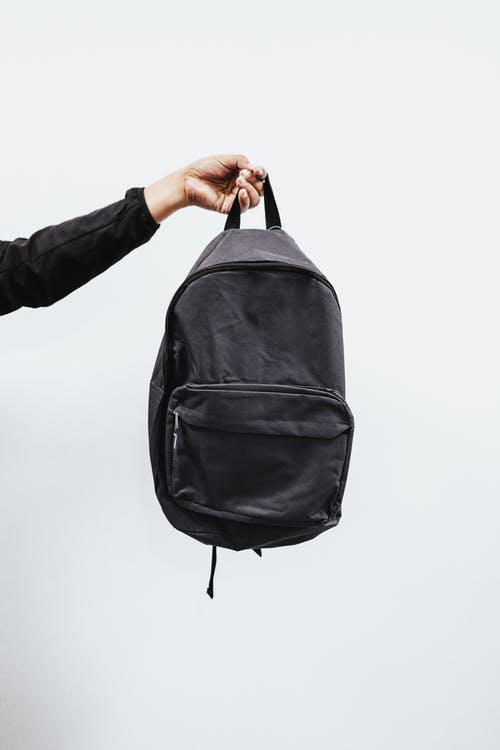