First Assistant State’s Attorney Jennifer Coleman is resigning following the office’s investigation of an in-court statement a fellow prosecutor made about the deadly Chicago police shooting of 13-year-old Adam Toledo.

In a statement Wednesday announcing the conclusion of its review, the state’s attorney office said the investigation “revealed a breakdown of communication in how information was shared, which ultimately did not get elevated to State’s Attorney [Kim] Foxx before, nor in a timely manner following, the bond court hearing.”

The statement made no mention of Coleman’s resignation, which Foxx announced separately in an internal email to staff.

The investigation stemmed from a proffer prosecutor James Murphy read in court during an April 10 bond hearing for Ruben Roman, who was arrested at the scene of Adam’s shooting, during which Murphy described the events leading up to the officer firing his weapon.

“The officer tells [Adam] to drop it as [Adam] turns towards the officer. [Adam] has a gun in his right hand,” Murphy told Cook County Judge Susana Ortiz about the March 29th incident.

“The officer fires one shot at [Adam], striking him in the chest. The gun that [Adam] was holding landed against the fence a few feet away.”

The statement was viewed by some at the courthouse as an attempt to get ahead of video that showed Adam with his hands up without a weapon the moment he was shot by police. Adam threw a gun he had been less than a second before.

The state’s attorney’s office statement led to calls on social media for Murphy to be fired and accusations that he had lied in court. Days later, Murphy was placed on paid leave while the office launched an internal investigation.

On Wednesday, the office said Murphy “did not intend to give the impression that Adam Toledo was holding a gun when shot” and “The investigation revealed that the language the attorney used in court was inartful, leaving an unintended impression.”

Attorneys in the office will have to undergo new training about presenting facts in court, and new, unspecified policies and procedures will be implemented to ensure checks and balances work as intended, the state’s attorney’s office said.

Murphy will return to his previous assignment as a result.

In an interview on the Fran Spielman Show, Foxx said she had not read Murphy’s statement before it was read in court and hinted that the office’s actions against Murphy, and the possibility others in the office could face reprimand, hurt morale among rank-and-file prosecutors.

“This isn’t about political cover. This is about the expectation of law enforcement to be forthright and transparent,” Foxx told the Chicago Sun-Times. “There is no sacrificial lamb here. This is about making sure that we get it right, and when we don’t get it right, owning it doing what we need to do to make sure that it doesn’t happen again.”

Coleman was appointed first assistant in December, days after Foxx was sworn in for her second term, in an announcement that heralded her 25 years with the office, which included stints in the domestic violence, felony review and narcotics divisions.

“Jenny has been a valuable member of this office and I wish her the best in her next endeavors,” Foxx wrote in an email to staffers. 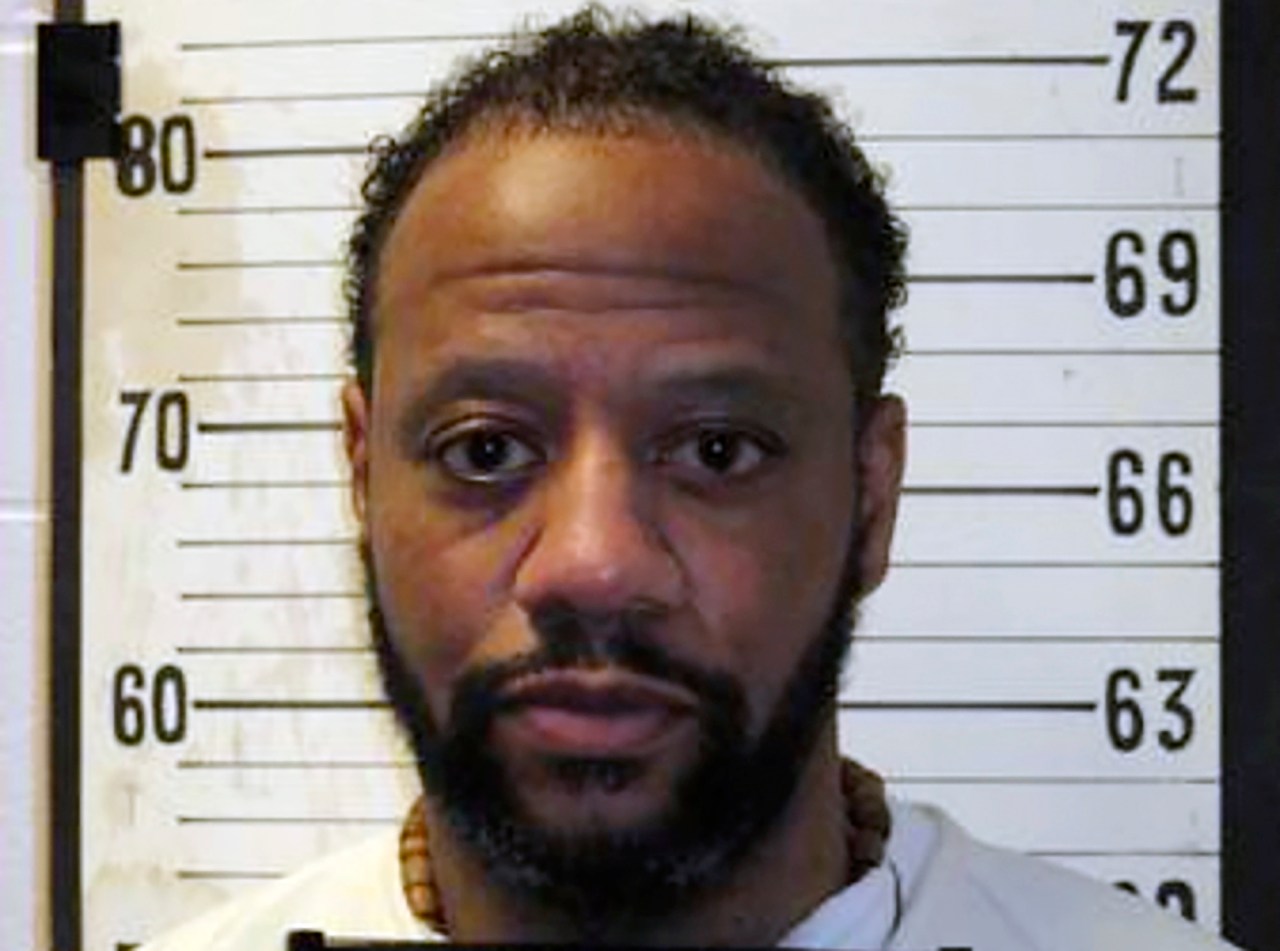