Amtrack and BNSF Railway Co. were recently hit with a lawsuit by the widow of Zach Schneider.

A wrongful death lawsuit was filed earlier this month by the widow of a man who died when an Amtrak train, the Empire Builder, derailed in Montana. The suit was filed against the Amtrak and BNSF Railway Co., the North American railroad company that “owns, operates and maintains the tracks the Empire Builder was traveling on when it derailed.” It is seeking unspecified damages.

What happened? For starters, the accident happened near Joplin, Montana, “at a switch point while on its usual westward route from Chicago to Seattle, Washington, and Portland, Oregon.” According to reports, “dozens were injured and three were killed out of around 141 passengers and 14 crew members aboard the train.”

Zach Schneider, 28, was one of the passengers who were killed. When the train derailed, he was in the viewing car, according to the complaint filed by his wife, Rebecca Schneider. The suit was filed in a Chicago federal court. Rebecca “sustained severe injuries when the sleeper car she was in flipped on its side during the accident.”

The Empire Builder departed on September 24 for a two-day trip to Portland. Unfortunately, around 4 p.m. on September 25, the train derailed “at BNSF’s East Buelow switch point near Joplin.” About 80 minutes before the accident, a “BNSF freight train passed the switch point without incident.” Additionally, “the area had been inspected by BNSF personnel as recently as two days before the accident,” the suit notes.

The complaint further alleges the “air temperature and the temperature of the rail should not have been in the range where the tracks were at risk of buckling or otherwise being damaged when the accident occurred and derailed eight of the train’s 10 passenger cars.” On top of that, the suit alleges the “derailment was caused by poor maintenance and improper inspections of tracks and switches, reckless operation of the train and/or malfunctioning train control systems operated by BNSF and Amtrak.”

The complaint continues by stating, “this tragedy occurred due to the systematic failures of Amtrak to have an adequate culture in place to ensure safety on its railways, pointing to five similar Amtrak accidents since 2015 that killed more than a dozen people and injured scores.” It further claims:

“Tragically, Amtrak has failed to learn from these prior deadly accidents and has continuously failed to ensure that its trains are operated safely and continues to put passengers at risk of catastrophic injury and death each time they board an Amtrak train.”

The National Transportation Safety Board and Federal Railroad Administration are conducting an investigation into the derailment and are being aided by “officials with Amtrak and BNSF.”

When commenting on the matter, a public relations manager for Amtrak said:

“Amtrak is sorry for Mrs. Schneider’s and the Schneider family’s loss…We are offering assistance to injured passengers and employees and the families of those who have lost loved ones but are otherwise unable to comment on pending litigation.” 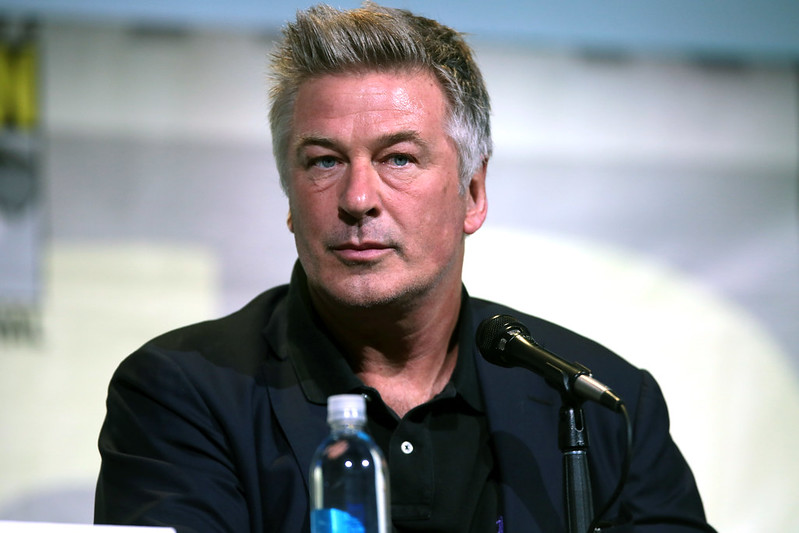 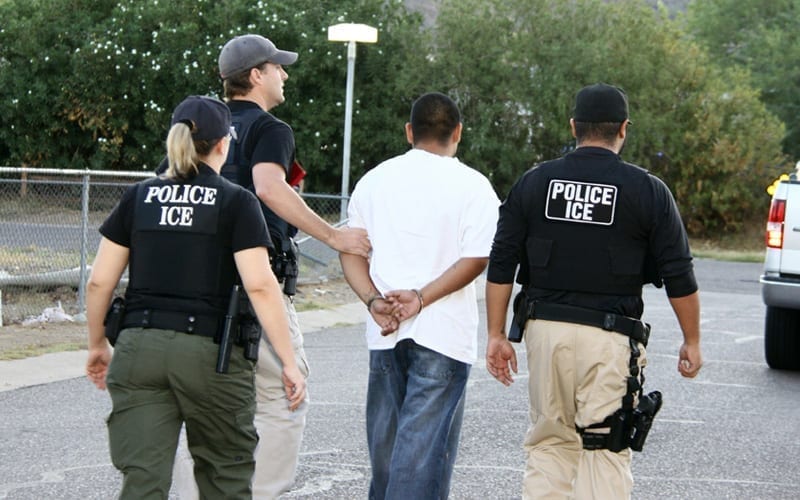 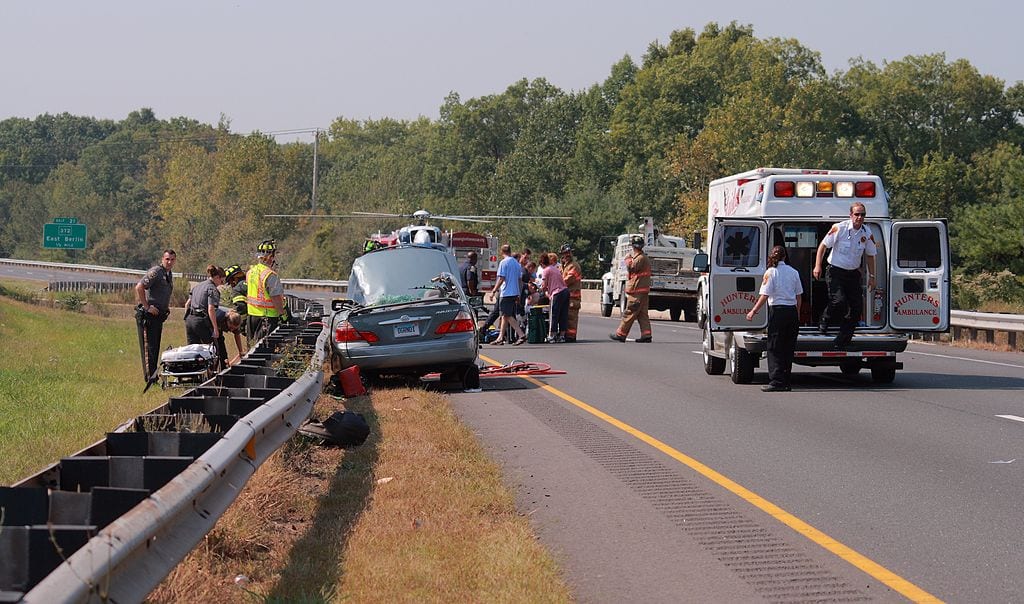