Nov. 21—A capital murder defendant charged with being the trigger man in the alleged murder-for-hire of a Hartselle man is suffering from post-traumatic stress disorder relating to his military service in Iraq, according to his lawyers, and the court this month ordered that he undergo a mental evaluation.

Logan McKinley Delp, 37, is one of five defendants charged with capital murder in the July 24, 2020, shooting death of Anthony Larry Sheppard, 41, of Dawson Street in Hartselle. Police allege that Jaclyn Elaine Skuce, 39, of Madison, used a fake Facebook account to reach Delp, and that she hired him for $30,000. Delp shot Sheppard multiple times, police allege.

According to the motion filed this month by Delp’s lawyers, Christy Miller and Brian White, their client served in the U.S. Army from 2001 to 2008, including 18 months in Iraq where “he was engaged in regular combat situations with hostile enemy combatants including close quarter combat.”

Delp said he was exposed to improvised explosive devices eight times, including one that exploded under the military vehicle he occupied, according to the motion.

“The Defendant advised upon returning home from his military services overseas, he experienced numerous symptoms commonly associated with (PTSD), including depression, anxiety, insomnia which lasted for two to three days at a time, night sweats, and vivid reoccurring nightmares,” the lawyers wrote.

He also suffered from migraines and tinnitus due to the explosions, the motion asserts.

Delp was diagnosed through the Department of Veteran Affairs with PTSD and with depression and anxiety associated with PTSD, according to the motion.

Howell ordered that the evaluation be conducted by the Alabama Department of Mental Health on an outpatient basis, and that Delp — who is in Morgan County Jail with no bail — be transported by the Sheriff’s Office to appropriate facilities to complete the evaluation.

“The examining psychiatrist or psychologist shall reconstruct a clinical picture of the Defendant’s mental state at the time of the alleged offense and assess the Defendant’s present mental condition,” Howell ordered.

Delp was charged with Sheppard’s murder Sept. 2, 2020, more than a month after Sheppard’s death and about two weeks after Huntsville police arrested Delp for possession of a sawed-off shotgun.

According to a motion in Madison County Circuit Court to revoke Delp’s bond on several previous drug charges, Delp was acting aggressively at a veterinarian’s office and as he departed, employees watching on surveillance video saw him “removing a sawed-off shotgun from the pickup and placing it under his shirt.” The motion said employees also heard Delp yell he was going to the animal shelter.

Huntsville police were called and the weapon was recovered during a traffic stop, according to the motion.

Delp was in Madison County Metro Jail when he was charged in the Hartselle slaying.

In another arrest, on June 17, 2020, Huntsville police said Delp was in a room at the Budgetel Inn along with “multiple females and used needles.” He was charged with trafficking methamphetamine. “He was also charged with the loaded Smith and Wesson found on the floor, for which he did not have a permit,” according to the motion to revoke his bond.

According to Hartselle police, surveillance video from Sheppard’s residence showed a white male approaching the front door, shooting the victim and fleeing in a sedan. Police said they found Sheppard dead on the dining room floor with multiple gunshot wounds.

Delp was charged after Hartselle police sent shell casings found at Sheppard’s house to the National Integrated Ballistics Information Network. They matched casings found in a May 16, 2020, shooting in Madison County, and police said they eventually traced the gun to Delp.

Another defendant in Sheppard’s slaying, Lajuhn Keith Smart Jr., 25, was questioned by police while in the Madison County Jail on Aug. 31, 2020.

“Smart explained that on or about July 24, he, Aaron Carter Howard, Logan Delp and Angela Stolz went to Hartselle as a group to commit the murder of Sheppard. Smart said Delp drove to the address in question and walked to the door and shot Sheppard. Smart said he got into the driver’s seat and drove away to Huntsville. He said Stolz remained in the back seat of the vehicle and Aaron Howard drove separately while acting as a look-out,” according to an application for a search warrant signed by Hartselle police Lt. Alan McDearmond.

In another affidavit, authorities described their interview with Skuce, who is the mother of a child she had with Sheppard and who police allege hired Delp to kill Sheppard.

“Skuce advised (Hartselle police investigator Tania) Burgess that Sheppard had made several threats to her in the past, to include making threats of sexually assaulting their child,” the Aug. 4, 2020, affidavit said. “Due to the pending custody issues with the child, investigators believe it is possible that Skuce was in some way involved with the death of Sheppard.” Skuce said she had a relationship with Sheppard from 2011 to 2015 but they never married.

Howard, 40, Stolz, 34, Smart and Skuce also face charges of capital murder in Sheppard’s death. Trial dates have not been scheduled for any of the defendants. 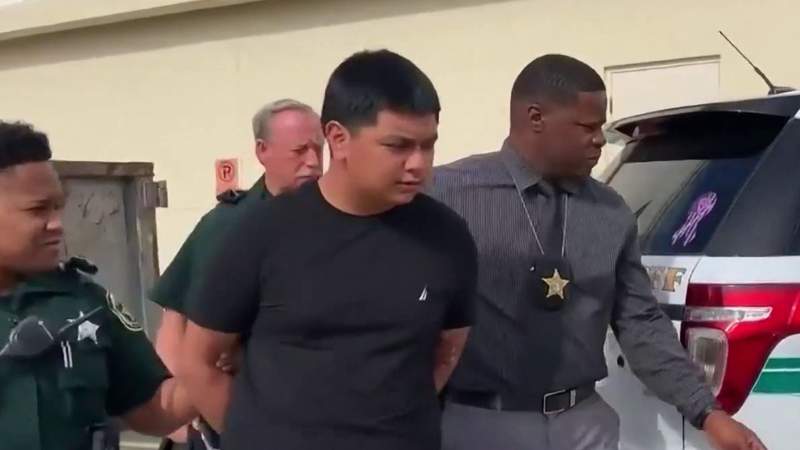 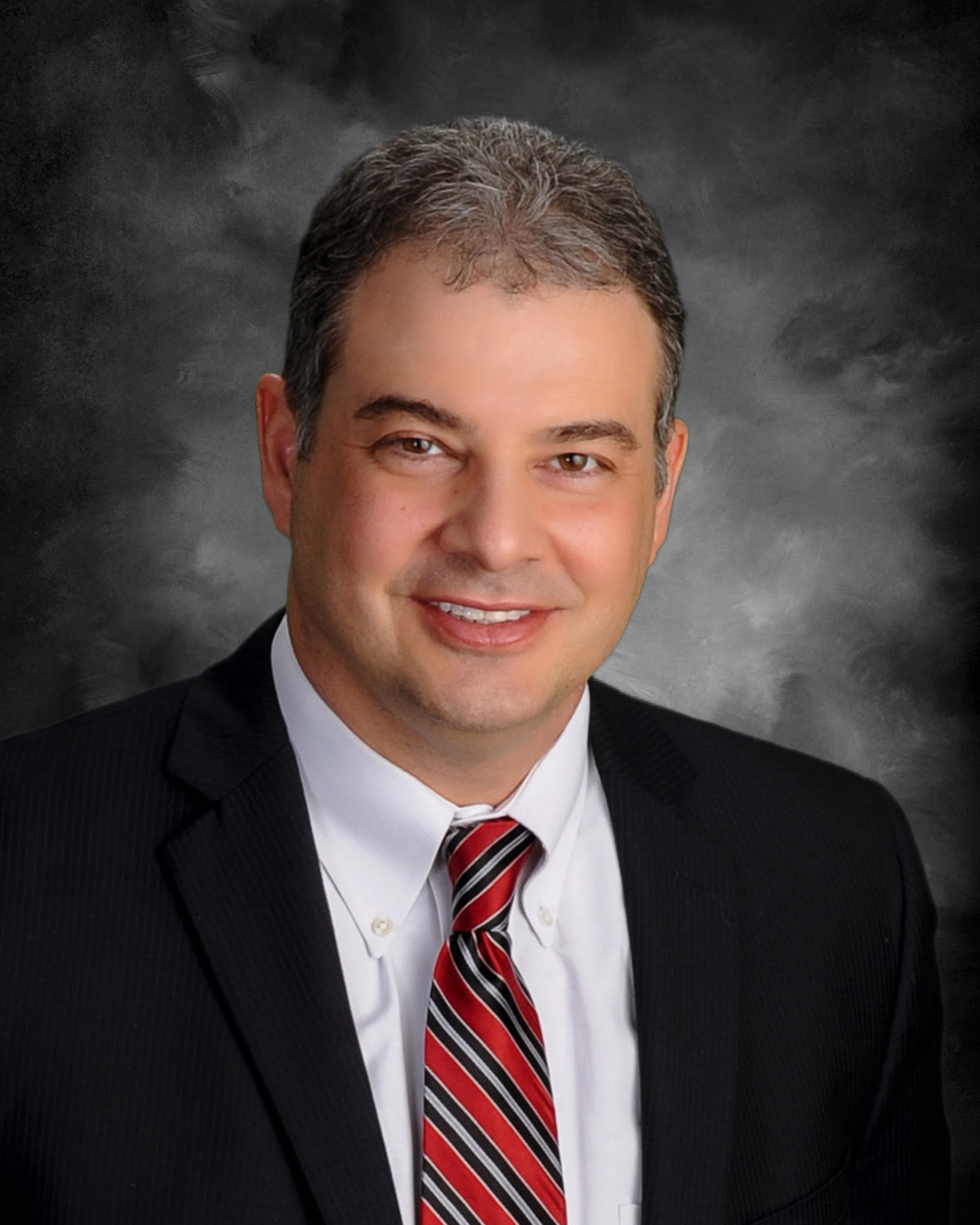