MEMPHIS, Tenn. — Attorneys for inmate Pervis Payne have filed a petition asking for the chance to present their client’s intellectual disability claim in court.

The filing comes several weeks after Tennessee lawmakers passed legislation designed to prevent those with an intellectual disability from being executing. Advocates for the bill pointed to Payne, who was sentenced to death in the 1987 fatal stabbings of Charisse Christopher and her 2-year-old daughter.

“Pervis Payne is indisputably intellectually disabled,” the new petition reads. “Mr. Payne meets all three Atkins requirements, as well as those of the Tennessee statute. He has significantly subaverage intellectual functioning, significant adaptive deficits in each domain, and his disability manifested prior to age 18.”

According to the attorneys, Shelby County prosecutors and the Tennessee Supreme Court have acknowledged Payne’s intellectual disability with the courts saying they have “no interest” in executing anyone with such disability. 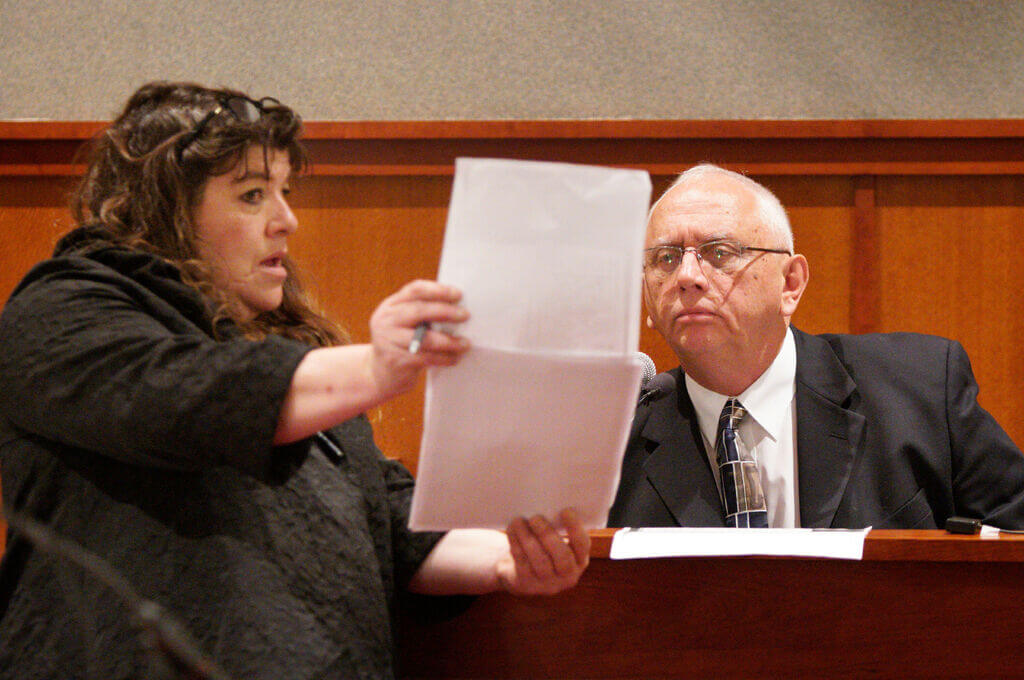