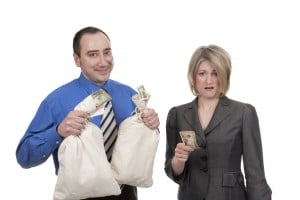 Yesterday, we had a quote from Hugh Simons arguing that firms have hurt themselves by not looking beyond salaries when it comes to attracting and retaining associates. For this reason, he says the cost of “not enhancing the value proposition for associates” is a sustained decline in PPP brought on by the transfer of profits to associate pay. It’s framed in the Law.com piece he’s cited in as catnip for firms hoping to avoid offering pay increases in lieu of less tangible — and cheaper — superficial perks.

First of all, there’s not some sort of one-to-one transfer of profits to paychecks. A quick perusal of the figures for the last handful of years show that these firms have seen revenue and profitability go up after each prior round of associate raises. Profits will almost certainly go up after this round as well because demand will be up a touch, productivity will be higher, and firms will quietly tick rates up a little bit and clients will bellyache and then pay the increase anyway because they always do. In short, partners don’t get to add up all the raises and assume that would have bought them another boat this year.

Twenty years ago, associates might take a job at the $125K pay scale and commit to three years of Biglaw before opening their minds to careers that trade top of market pay for other perks. These days, it’s not clear that a new lawyer could get out of debt that quickly. Between undergrad and law school, graduates are walking out of school these days under several hundred thousands of dollars in debt. No matter how much they might prefer earning $180K and leaving the office at 8 or 9 every night, that’s not a luxury they have these days.

It’s not that they’re greedy, they just have more mouths to feed. And all of those mouths are Navient.

Associates will flow to where the money is until their debt is under enough control to provide some freedom, and unfortunately that span grows a little longer every year. Making $15K more a year doesn’t net an associate enough to make a substantial dent in that run of debt servitude, but every marginal improvement matters. Money may not buy loyalty, but it’s going to trump everything else for several years.

Ideally, we’d get some comprehensive education reform that slashes the debt loads that associates carry, allowing them to be more discriminating about where they want to work. Until then, if a firm is looking for top talent… the money will remain the number one factor.

In fairness to Simons, I’m doubt he meant to pose this the way it’s framed as in that one quote. For example, he also said:

What firms should be taking away from what Simons counsels here is that pay and lifestyle are not a zero sum game. Law firms that match the market and improve the work environment will catch and retain far more bees.

We’re already seeing a line in the sand between the firms demanding associates back in the office and those embracing flexibility and 3- or 4-day office weeks. The cynic would point out that these policies likely have more to do with the possibility of reducing expensive floorplans, but it’s going to become a powerful recruiting chit when an associate is trying to decide between two equally high-paying firms.

So, yes, get creative about improving the long-term associate experience, but don’t kid yourself into thinking it gets the firm out of issuing raises.

Enter your email address to sign up for ATL’s Bonus & Salary Increase Alerts. 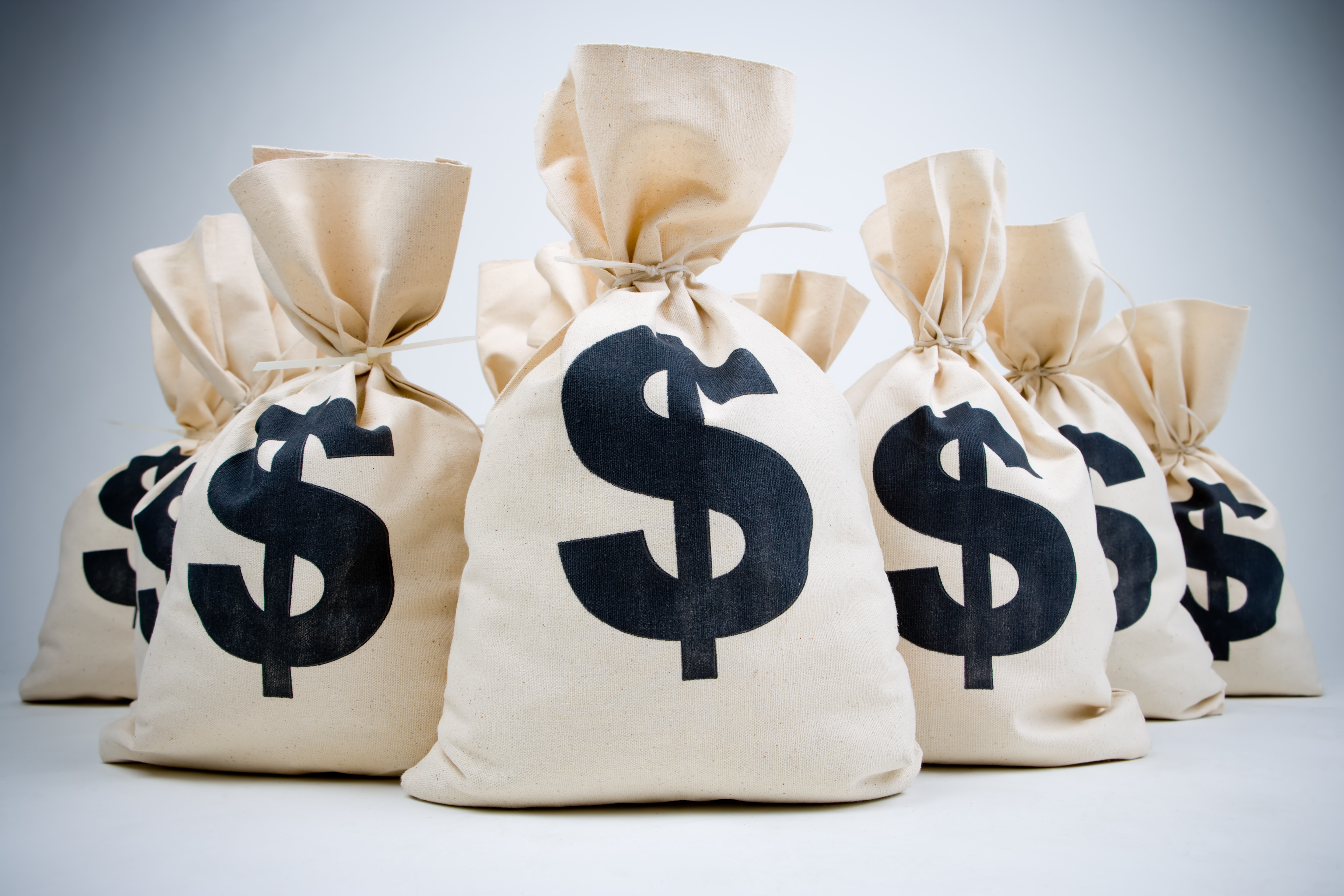 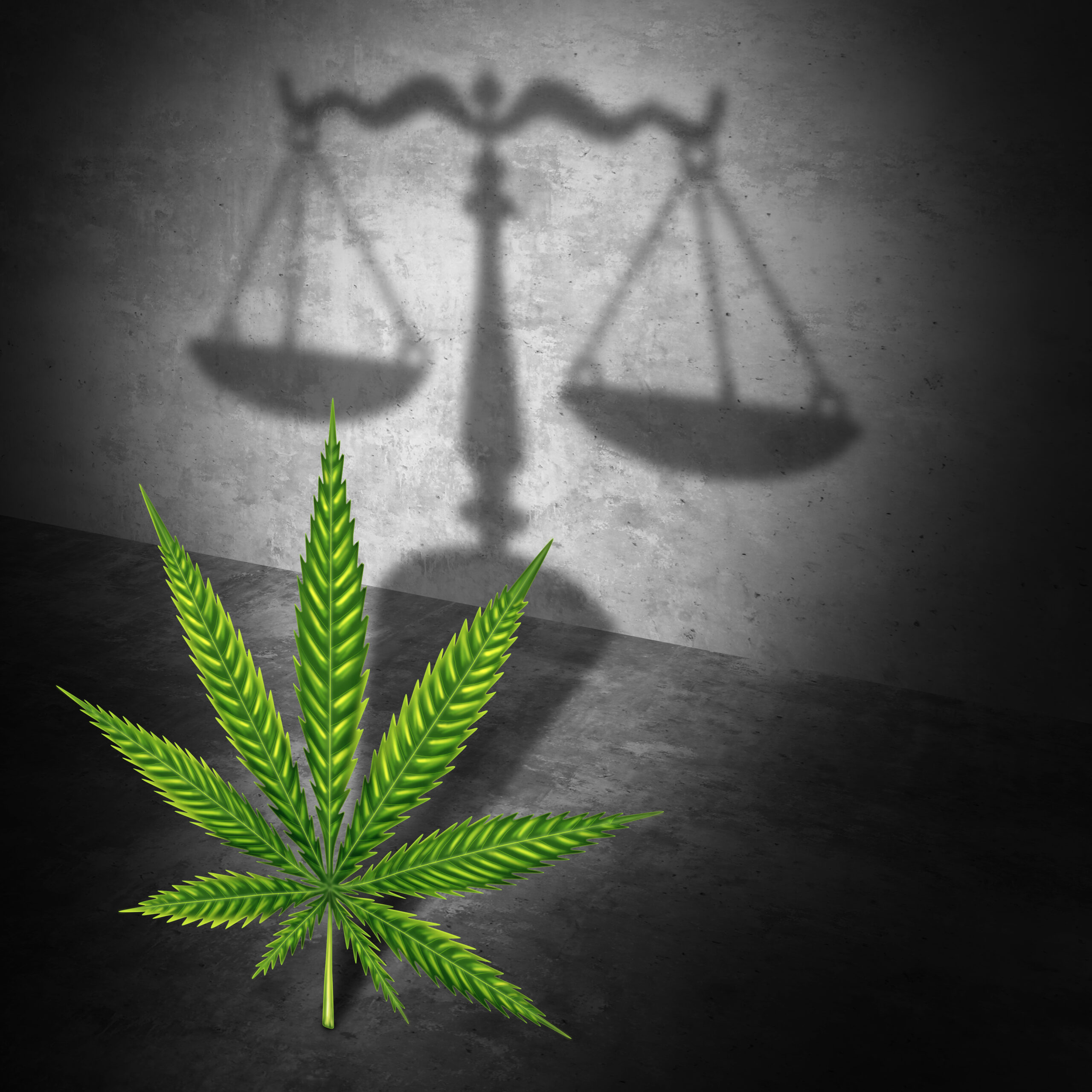 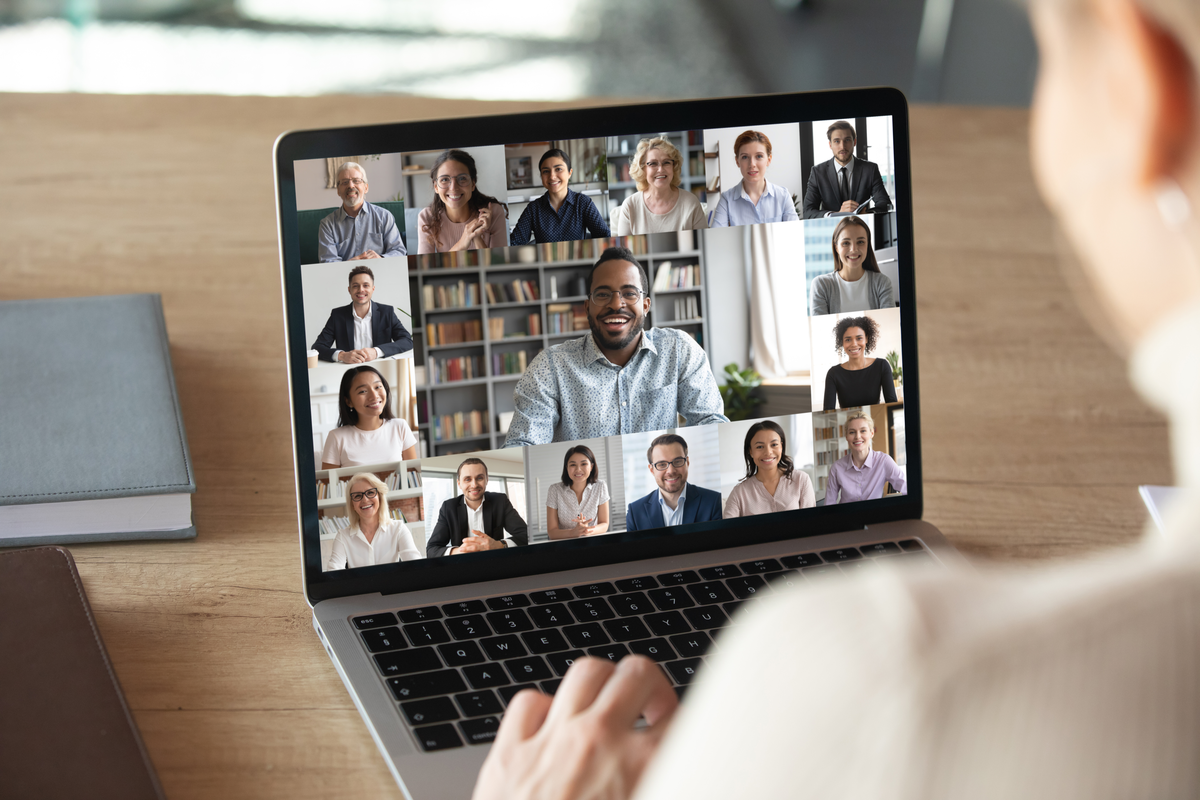 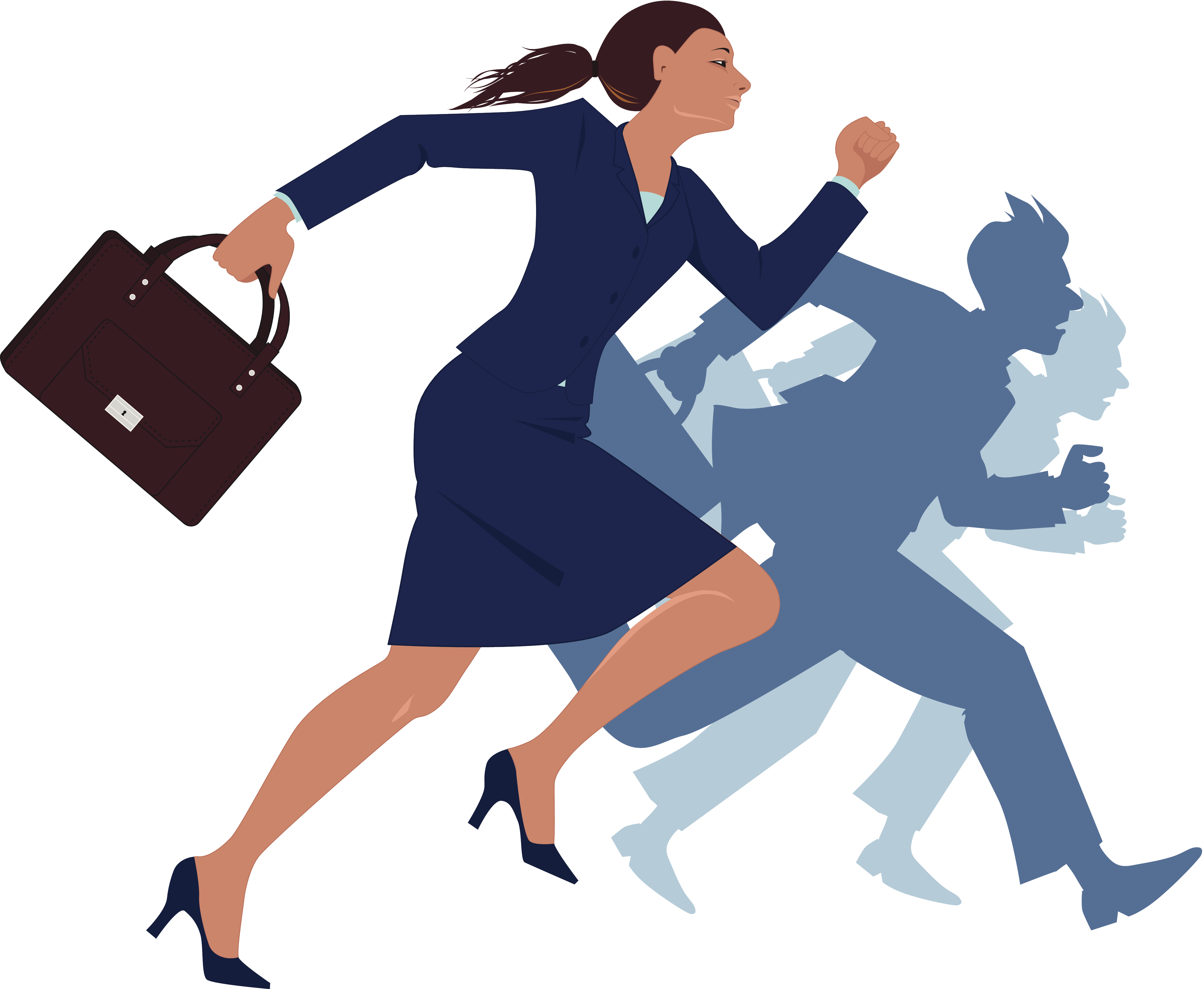 Why Girls Attorneys Want To Push Tougher Than Ever For Equality