WASHINGTON – President Biden on Monday officially nominated Trini Ross, who has 23 years of experience as a prosecutor, to be U.S. attorney for the Western District of New York.

Ross would be the first African American woman to serve as the top prosecutor in the region. Senate Majority Leader Charles E. Schumer, a New York Democrat, recommended Ross’ nomination in March, and she was one of eight lawyers Biden nominated to U.S. attorney positions nationwide Monday.

“These individuals – many of whom are historic firsts – were chosen for their devotion to enforcing the law, their professionalism, their experience and credentials in this field, their dedication to pursuing equal justice for all and their commitment to the independence of the Department of Justice,” the White House said in a statement.

“Trini Ross is the consummate Western New Yorker. As a product of local public schools– from Hutch Tech, to Fredonia, to UB Law – Trini Ross rose to become one of the most respected attorneys in Buffalo,” Schumer said. “I was proud to recommend her for this position, knowing that she will continue her commitment to the highest standards of legal professionalism as the newest United States attorney.”

Ross currently serves as director of the Office of Investigations in the Legal Division of the National Science Foundation’s Office of Inspector General. Before that, she served for two decades as an assistant U.S. attorney in the criminal division of the prosecutor’s office in Buffalo that she’s soon likely to lead. 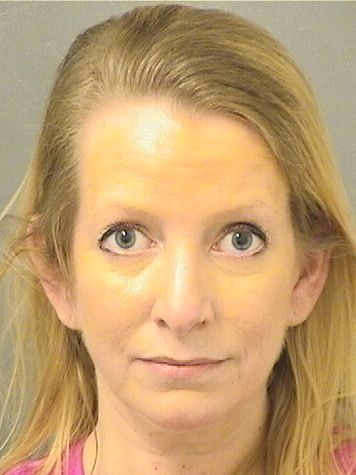 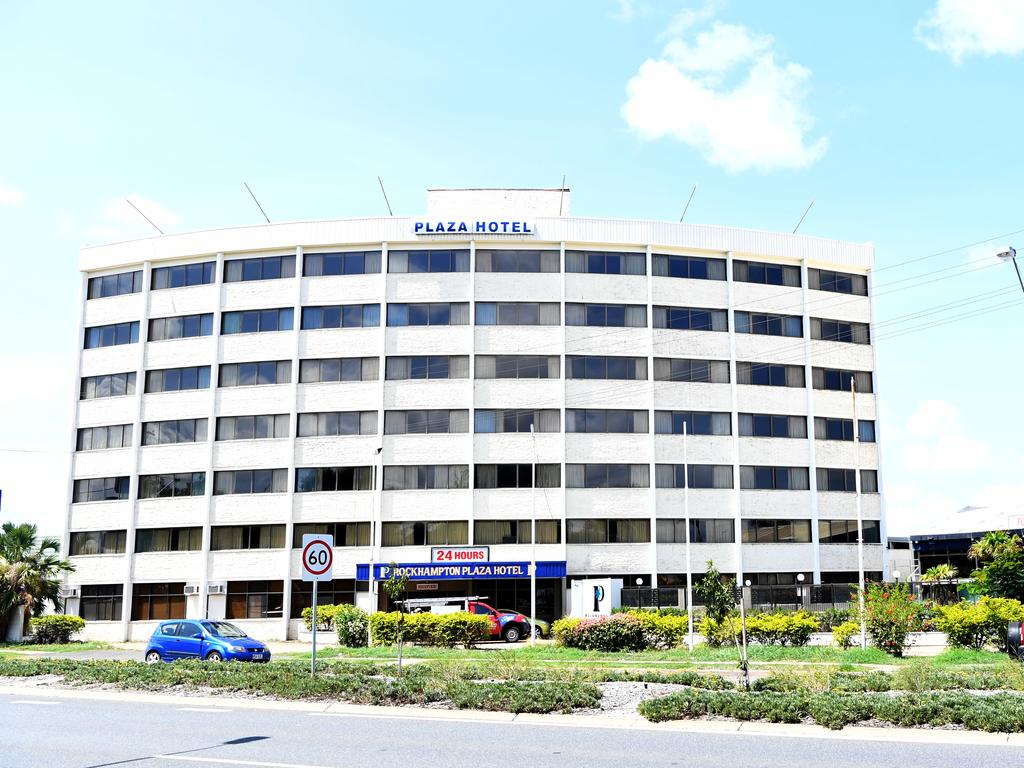