Demetrius Hollins was beaten and kicked for trying to record an officer during a traffic stop.

A Black Georgia man has filed a federal lawsuit against Gwinnett County, a police chief, and two officers who allegedly assaulted him.

According to The Atlanta Journal-Constitution, Demetrius Hollins was pulled over for a license plate problem on April 12, 2017.

Video footage shot by a witness shows Sgt. Michael Bongiovanni repeatedly punching Hollins—all while Hollins stood outside his vehicle, trying to shield his face. Another video, notes The Associated Press, captures Bongiovanni yelling at Hollins, hand-cuffed and lying face-down in the left-turn lane of a busy intersection.

A second officer, identified as Robert McDonald, runs up to Hollins and then begins stomping on his head.

In a Wednesday press conference, Hollins, who was only 22 at the time of the incident, says he still has “some kind of PTSD from this situation.”

“I don’t want anyone else to experience the pain and horror I did,” Hollins said Wednesday. “My hope is that his lawsuit serves as a reminder that members of law enforcement need to treat people with respect. I shouldn’t be receiving justice simply because of a video.”

In his complaint, Hollins says he was pulled over without justification, and that Bongiovanni retaliated after Hollins tried to film the encounter on his cell phone. The lawsuit alleges that McDonald knew Hollins was not a threat when he arrived, but nonetheless decided to brutally attack the young man.

Somewhat surprisingly, both officers were fired—but only after video of the incident went public. An attorney for Hollins, L. Chris Stewart, says Bongiovanni and McDonald filed untruthful police reports in which they presented Hollins as dangerous and combative.

Bongiovanni’s report, for instance, says that Hollins was driving a red Acura Integra missing a brake light and without a license plate. Bongiovanni further said that Hollins made illegal lane changes and did not use his turn signal.

However, the lawsuit counters the officer’s claims, asserting that Hollins was obeying the law, had two functional brake lights, and a clearly-visible vehicle tag in his rear window.

The original stop, alleges the lawsuit, “was not supported by actual or arguable reasonable suspicion or probable cause.”

Even if the stop had been justified, it adds, nothing can excuse the officers’ unreasonably violent reaction.

The Associated Press observes that Bongiovanni, a 20-year-veteran of the Gwinnett County police force, had previously reported 67 use-of-force incidents. Only four of these incidents were ever investigated; he was cleared of wrongdoing in all of them.

“The people of Gwinnett County suffered because of these officers,” Stewart said.

Hollins’ lawsuit suggests that this sort of misconduct is not unusual. Former Chief Ayers, claims the complaint, knew officers in his employ routinely used “unnecessary physical force when making arrests and searches.”

The lawsuit requests compensatory and punitive damages, as well as reimbursement for attorneys’ fees and legal expenses. 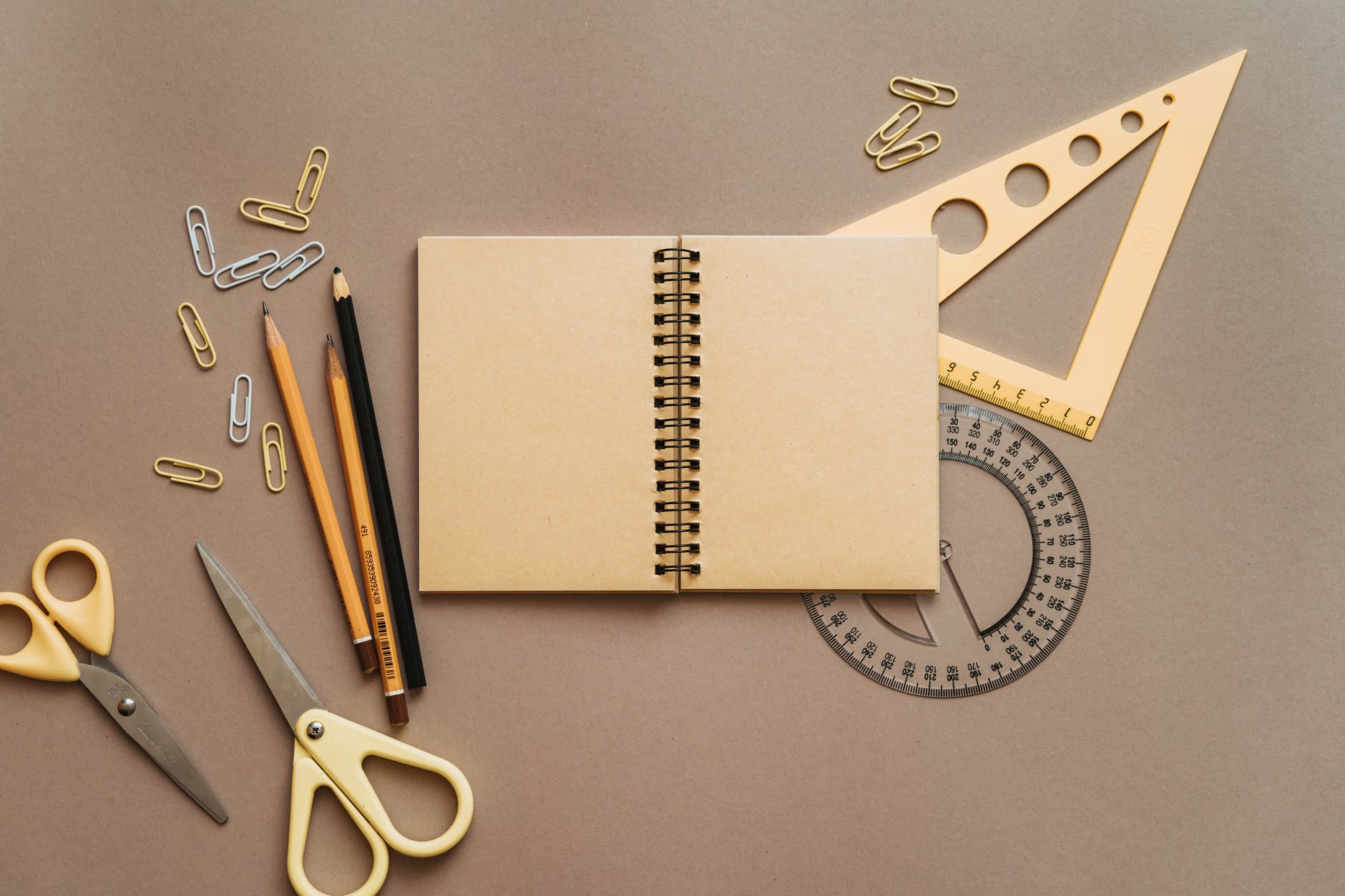 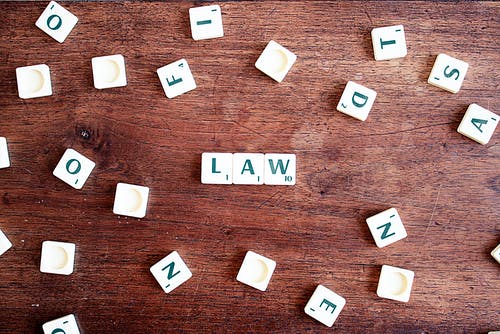 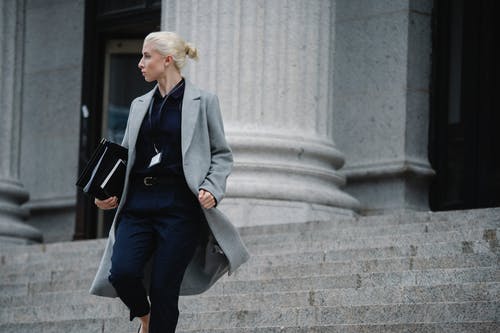 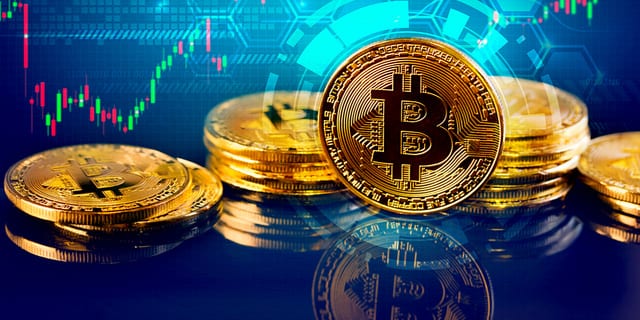