A baby shot earlier this month by a Houston police officer remains in the hospital after having part of his skull removed to relieve brain swelling, according to civil rights attorney Ben Crump.

Crump, alongside attorneys Antonio Romanucci and Darren Miller, will address the March 3 shooting at a Tuesday morning news conference in Houston. The attorney identified the boy’s mother as Daisha Smalls, who has made no public statements since the shooting.

Crump, a personal injury lawyer, has represented many victims of police brutality, including the family of George Floyd.

The woman was pumping gas on the 10200 block of Sugar Branch Drive when a man suspected of robbery attempted to carjack her while fleeing from police, according to Houston police.

NEWS IN YOUR INBOX: Sign up for breaking news email alerts from HoustonChronicle.com here

Police surrounded the car and commanded the suspect to drop his weapon. When the man did not comply, an officer identified as Erick Garza fired several shots into the woman’s car. Both the woman and her child were inside the vehicle. The attacker was killed and the childwas shot in the head, police said.

The Harris County Institute of Forensic Sciences identified the man killed by the officer as 33-year-old Broderick Woods of Houston.

Police are conducting an internal investigation of the shooting and the officer was placed on administrative leave. 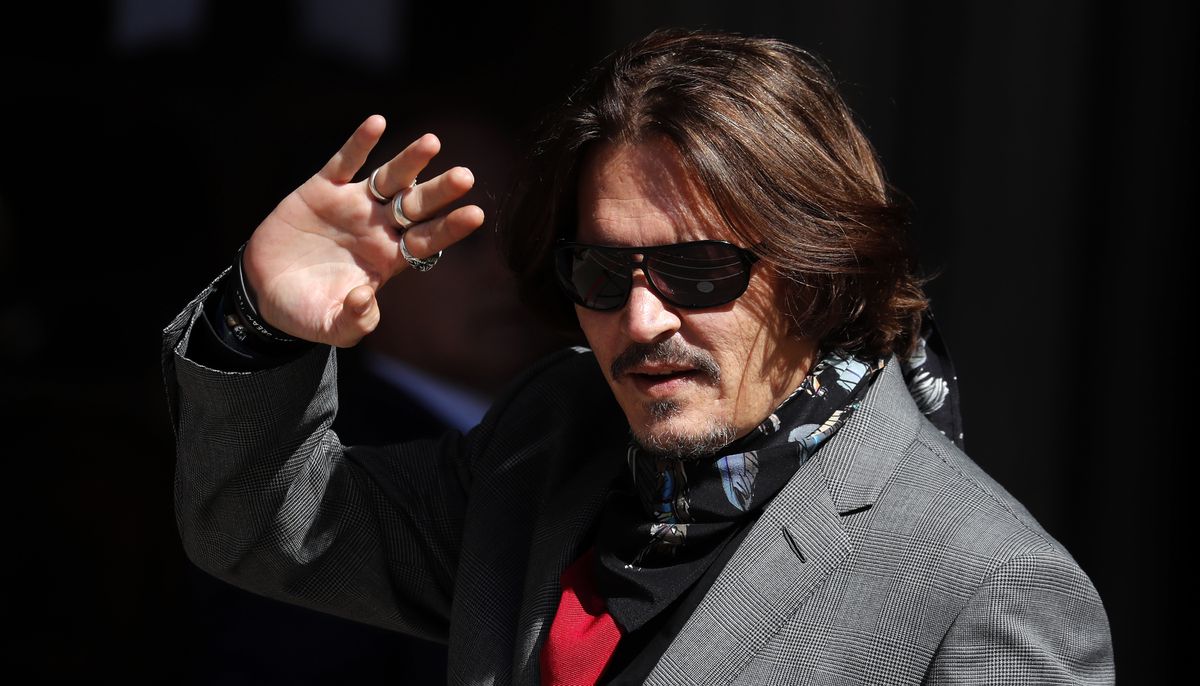 The veteran was hit by a automotive, the lawyer says he stole $ 100,000 from the settlement – Wink Information