The lawyer representing Michael Stone, who has twice been convicted of murdering Lin and Megan Russell in Kent, has called for a fresh police investigation.

It follows reports of a new statement from serial killer Levi Bellfield, also known as Yusuf Rahim, regarding his movements on the day of the crime.

The Sun on Sunday has published extracts of the 15-page document, which reportedly detail his recollections of 9 July 1996, when the mother and daughter were found dead in the village of Chillenden.

The paper reports that Bellfield previously said that he’d been celebrating the birthday of his then girlfriend on the day but now claims that he was working as a taxi driver and that one fare took him to Dover, around 10 miles from the crime scene.

Michael Stone is currently serving three life sentences for the murders of Lin and Megan Russell, who were found bludgeoned to death close to a rural footpath.

In a statement, Stone’s solicitor Paul Bacon said: “I have today written to the Chief Constable for Kent asking if he intends to instruct his officers to investigate these admissions, in light of the fact that Bellfield has now destroyed his alibi.”

Bellfield has reportedly also admitted driving a distinctive beige car similar to one seen at the crime scene in 1996 and dating a woman whose dad ran a pub in the village.

Former Met Police Detective Chief Inspector Colin Sutton helped convict Bellfield for murders in London and Surrey described the admission as “bizarre but not surprising”. Mr Sutton told ITV News Meridian: “I suspect it’s another shameful episode of him messing with people’s minds. He’s done this before and made quasi-admissions which don’t really amount to anything.”

Responding to calls for a fresh probe of the case, Kent Police’s head of major crime, Detective Superintendent Paul Fotheringham, said: “Following two trials and an unsuccessful appeal to the High Court, Michael Stone remains convicted of the murders of Lin and Megan Russell and the attempted murder of Josie Russell.

“Furthermore, a comprehensive investigation was carried out by the Metropolitan Police Service into allegations concerning Levi Bellfield and it concluded that there is no evidence to support those claims.

“As our review is still ongoing, it would be inappropriate for us to comment on any specific matters connected with the case at this time,” a spokesperson said. 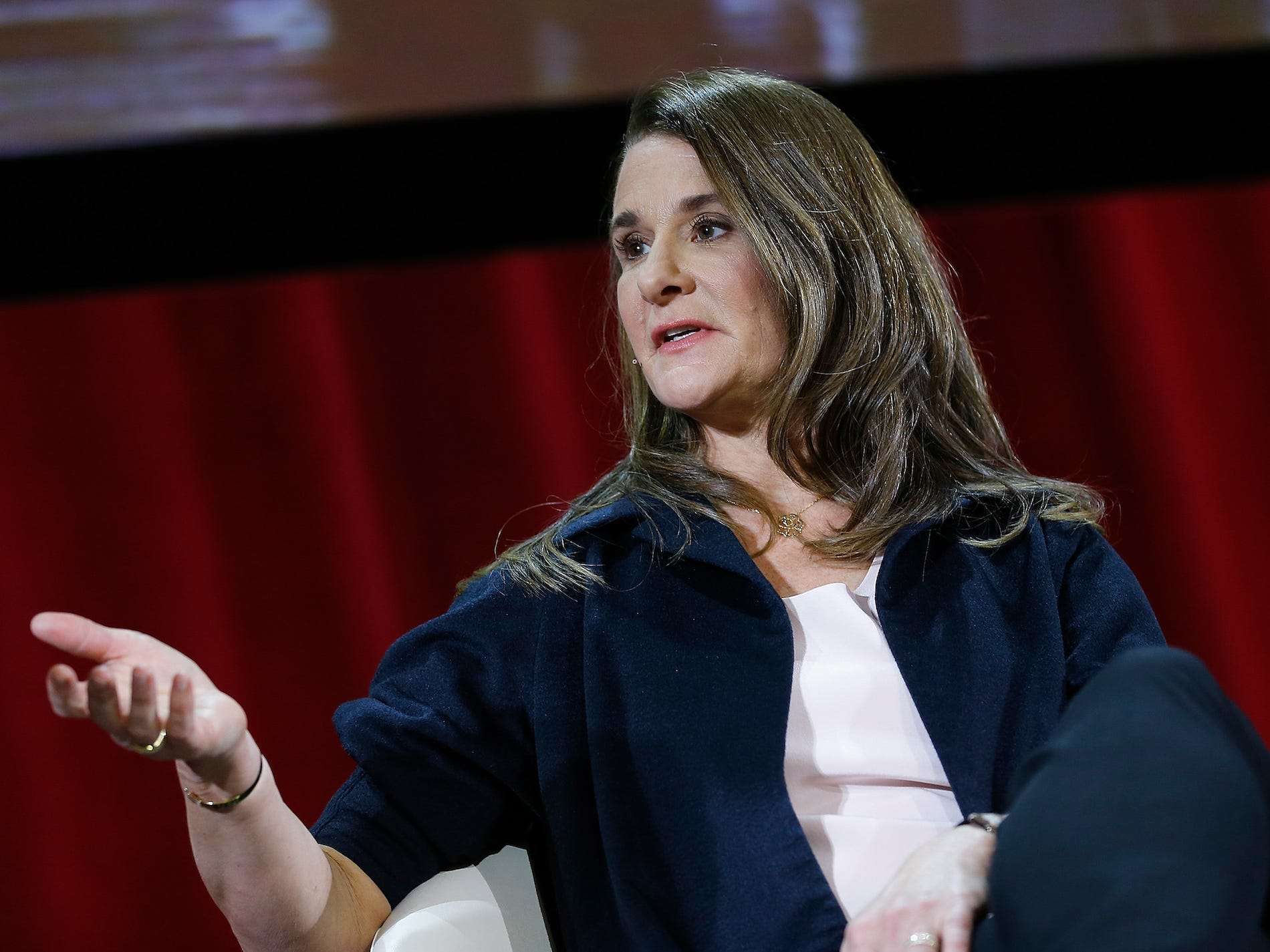