TOPEKA, Kan. (AP) — A federal judge ordered Kansas on Wednesday to pay a total of $1.42 million to attorneys who succeeded in getting the federal courts to strike down a state law requiring new voters to show papers documenting their U.S. citizenship when registering.

U.S. District Judge Julie Robinson ruled the attorneys suing the Kansas secretary of state’s office over the law should receive more than $1.07 million to cover their fees and another $350,000 for litigation expenses. The lawyers had initially sought more than $3.3 million. The parties negotiated a lower amount that was presented to the judge Friday.

The law was championed by former Kansas Secretary of State Kris Kobach, who led former President Donald Trump’s now-defunct voter fraud commission. Kobach was a leading source for Trump’s unsubstantiated claim that millions of immigrants living in the U.S. illegally may have voted in the 2016 election.

The lawsuits argued that the proof-of-citizenship requirement denied voting rights to thousands of citizens while doing little or nothing to stop fraud. Robinson and a federal appeals court agreed, and the U.S. Supreme Court declined last year to intervene.

Kobach represented himself in much of the litigation. He left office after losing the 2018 governor’s race but is running for Kansas attorney general in 2022. 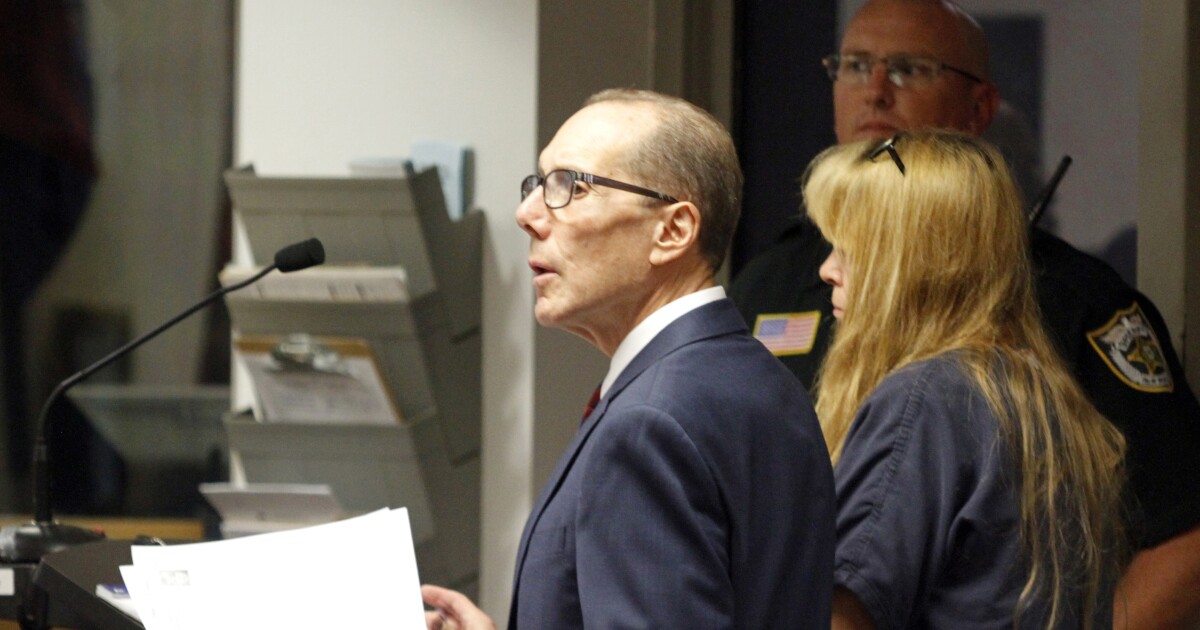 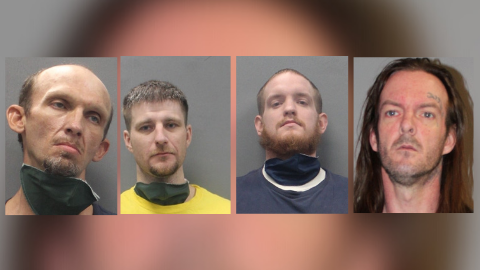 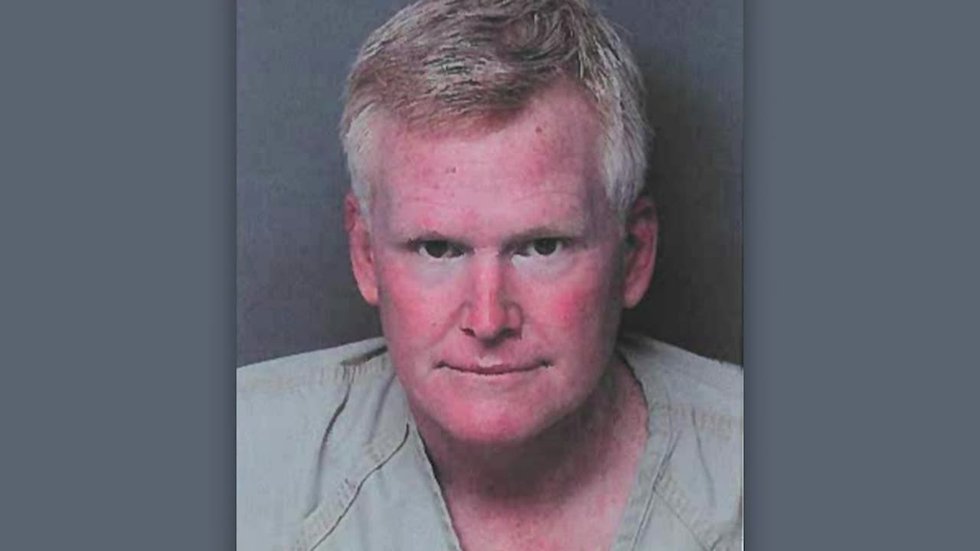 Alex Murdaugh’s property to be managed by court-appointed official