Elden was four months old when he appeared on Nirvana’s iconic Nevermind album cover, swimming naked in a pool and following a dollar bill on a hook.

Now, the 30-year-old is suing 15 defendants including Nirvana’s surviving members, Dave Grohl and Krist Novoselic, Kurt Cobain’s former wife Courtney Love and his estate, and the record labels behind the album for $150,000 (£109k) each, alleging that he could not consent to be pictured for the artwork, and claims he has suffered ‘lifelong damages’.

During Cuomo Prime Time Wednesday, the TV anchor sparred with Elden’s lawyer Maggie Mabie about the allegations of child pornography in the lawsuit.

According to Yahoo, Madie attempted to prove there was no doubt that the famous image constituted as child pornography as she stated: ‘The focal point of the image is the minor’s genitalia.

‘And here in that image along with all of the other dose factors as we pled in our complaint, it is a very over-sexualized image, and does constitute child pornography.’

Cuomo immediately disagreed as he responded: ‘I don’t ever remember anybody ever writing or anything being out there in society about this image as a sexualized or pornographic image.

‘I always thought that it was a suggestion of how right out of the womb, people are just grabbing for money and doing anything they can. I thought it was more about capitalism than it was sexuality.’

As Mabie continued to claim her client’s experience was comparable to actual victims of child pornography, Cuomo pointed out how Elden’s previous attitude towards the album cover had never appeared to be one of suffering.

Elden has recreated the cover art at least four times for several publications and has a Nevermind tattoo on his chest in honor of the album.

Cuomo added: ‘You think that this man is really a good face for the pain of child pornography?

‘Somebody who’s made money out of it, has a tattoo on his chest about it, has celebrated it at different times in his life and had all this time to reach out about it in the context that you’re offering now, and never did?’

He continued: ‘You really think that this is something that would be comforting to real victims?’

Mabie claimed her client’s past actions were irrelevant as she replied: ‘Spencer’s connection with Nirvana, while it may have been celebrated, is not the same as his image being displayed.

Elden is seeking damages, attorney fees, a trial by jury, and an injunction to prohibit all parties ‘from continuing to engage in the unlawful acts and practices described herein’.

Nevermind was Nirvana’s second studio album, and features the legendary grunge songs Smells Like Teen Spirit, In Bloom, Come as You Are and Lithium.

Considered responsible for bringing grunge into the mainstream, Nevermind reached number one in the US and has sold 30 million copies, making it one of the best-selling albums of all time.

If you’ve got a celebrity story, video or pictures get in touch with the Metro.co.uk entertainment team by emailing us celebtips@metro.co.uk, calling 020 3615 2145 or by visiting our Submit Stuff page – we’d love to hear from you.


MORE : Nirvana: Who was the baby on Nevermind and were they underwater?


MORE : Baby who appeared on Nirvana’s Nevermind cover is suing the band for ‘sexual exploitation’ 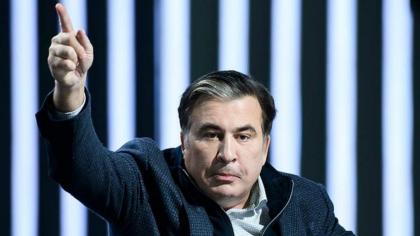 Saakashvilis US Lawyer To Go to Georgia – Protection Crew – UrduPoint 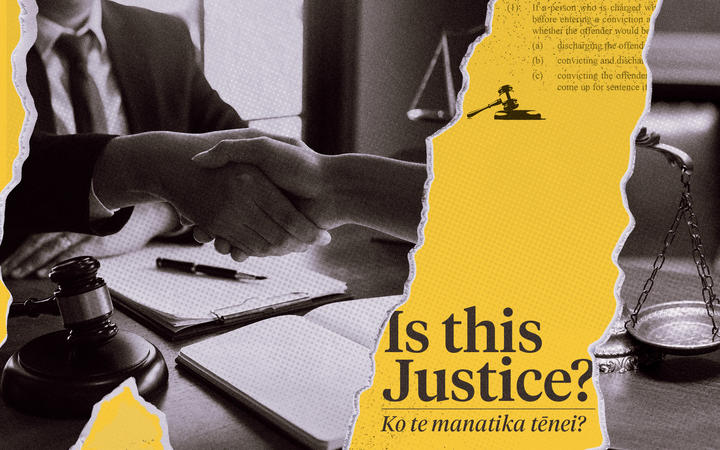 Judges will be appointed with out ever attending an interview