NILES — With only three items on the city council agenda, what should have been a short meeting turned long recently after many questions were raised by residents and council members themselves.

Before getting into legislation, members of the audience were given an opportunity to speak and one resident questioned how the prior residency hearing for 4th Ward Councilman Al Cantola would be paid. She was told the city would be footing the bill.

First Ward Councilman Doug Sollitto explained because an accusation was made, the investigation needed to happen.

The resident then said whoever brought the charges and wanted the investigation should pay for themselves. Sollitto further explained while one councilperson brought forward the inquiry, council as a whole decided to proceed with the investigation. Councilman at-Large Ryan McNaughton first questioned the residency issue.

“If no one investigated or looked into the matter, it’s going to look like someone is covering it up or not doing their due diligence,” Sollitto said. “It is unfortunate it happens that way, but I don’t know of any other way that you could look into that situation with no cost involved at all.”

During the meeting, Cantola took the opportunity to address council and ask for a motion that his lawyer fees be paid for by the city.

“I would like to request someone in council to request my lawyer fees be paid also. I incurred probably the largest cost involved with my residency and (last Monday’s) meeting. Why is it fair that, after charges were dismissed, that I’m responsible for my lawyer fees when the city brought this upon me?” Cantola said.

He then said he was advised “multiple times” by the law director to seek legal counsel.

Council President Robert Marino Jr. then said before motions are made, the law director look into the legalities of doing so.

“From my perspective, no one at any point in four months did anyone ask me any questions,” Cantola said. “It was prolonged due to the investigation that you are paying for, that no results were found.”

Toward the end of the meeting, Cantola also presented council with a request to look into potential conflicts of interest as it relates to the annexation of land in Howland and Weathersfield townships, and various appointees to different city boards. Cantola noted three individuals — Jason Altobelli, Richard Hale and James Villecco, who are members of the Niles Community Improvement Corporation — could potentially have a conflict of interest as Cantola claims they own or purchased property in proposed annexation areas.

“It is my view that the city should give careful consideration when it comes to conflict of interest and our appointed board members having potential financial interest in city activities,” Cantola wrote in the inquiry.

He added, after reading the inquiry letter, he wants council, the mayor and law director to look over the documents and make a decision moving forward.

Marino then said he wants the law director to turn over this information to the Ohio Attorney General’s office for its guidance in the matter. He also asked no one on council speak about the inquiry until the attorney general provides direction.

One of the agenda items presented at the meeting was for council to authorize the sale of 20 Christmas snowflakes and 20 wreaths that were deemed no longer suitable or needed for the city through internet auction on GovDeals.com.

In the caucus meeting, Mayor Steve Mientkiewicz said about 10 people have called asking about purchasing the decorations themselves. He also added the reason for getting rid of them is because they are around 10 years old.

Another member of the audience took time to question why citizens couldn’t just buy the decorations themselves. Mientkiewicz explained per Ohio Revised Code, any disposal of city-owned, obsolete items has to go to auction.

“Each year we designate GovDeals.com as our auction agency to dispose of city owned items or equipment,” he said. “If someone said they want to buy a wreath for $10, I do not have the authority to sell them a wreath. It has to go through the proper channels.” Know Your Rights After Information Breach: A Lawyer’s Perspective 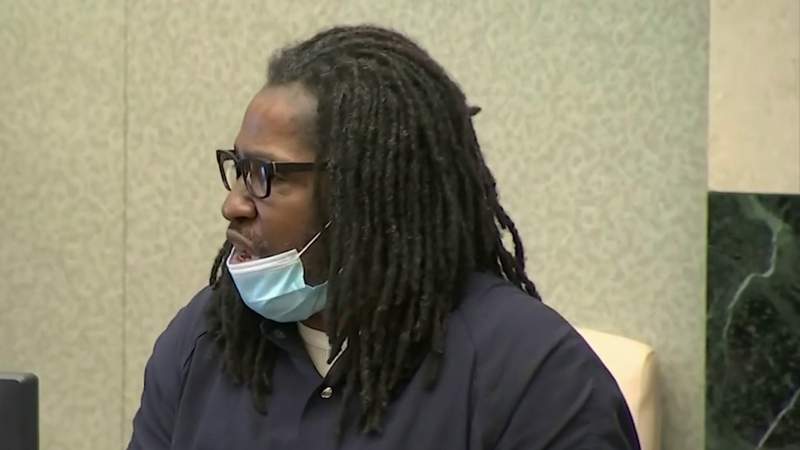