The lawsuit claims that a ban on in-school mask mandates means that many disabled children cannot safely attend in-person classes.

Parents of disabled Iowa children have filed a lawsuit against the state, claiming a government mandate prohibiting school districts from issuing mask mandates discriminates against students with disabilities.

The Des Moines Register reports that the lawsuit was filed Friday in a Des Moines federal court.

In their complaint, the parents claim that Iowa’s rules against mask mandates effectively exclude disabled students from public schools—potentially in violation of both the Americans with Disabilities Act, and the Rehabilitation Act.

The lawsuit has asked the courts to compel Iowa to block the section of legislation prohibiting mask mandates. It also asks a federal judge to let school districts make their own decisions about face coverings.

Rita Bettis Austen, the American Civil Liberties Union’s legal director for Iowa, said that students with health conditions should not be made even more vulnerable.

“It’s wrong to force kids out of school because they have health conditions and disabilities that put them at a higher risk of serious complications from COVID,” she said “And it’s wrong to require parents to expose their children to these risks just so they can go to school.”

The Register notes that Iowa’s anti-mask-mandate law—signed into law by Gov. Kim Reynolds in May—has already attracted more than its share of controversy.

Iowa is already facing one private lawsuit on the issue, and is under active investigation by the federal Department of Education.

However, Gov. Reynolds—a Republican—has supported the law and its intent, saying she does not believe in “government mandates” (despite having signed off on one limiting local governments’ autonomy).

“It doesn’t really matter to me,” Reynolds said, “because it’s a law at this point.”

Nonetheless, Reynolds did say that students have the right to wear a mask if they so choose.

“We have to remember it’s their right to wear a mask,” she said. “They can make sure that they own an N-95, they can use a face shield. There’s various things that we can do to help mitigate their chances of being exposed. But again, it’s a law in Iowa.”

One of the parents involved in the lawsuit, identified by the Des Moines Register as Heather Preston—a Des Moines mother of two—said one of her children has a rare organ disorder that puts him at higher risk of developing severe coronavirus symptoms if he were to contract the illness.

“I know that a parent can’t protect their child from all things, but they have a responsibility to protect them from serious safety threats,” Preston said in a news conference Friday afternoon. “And for my son, going to a school where not everyone is wearing masks puts him at a huge risk. Meanwhile, because of his needs, he needs to be learning in person.” 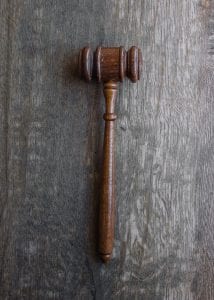 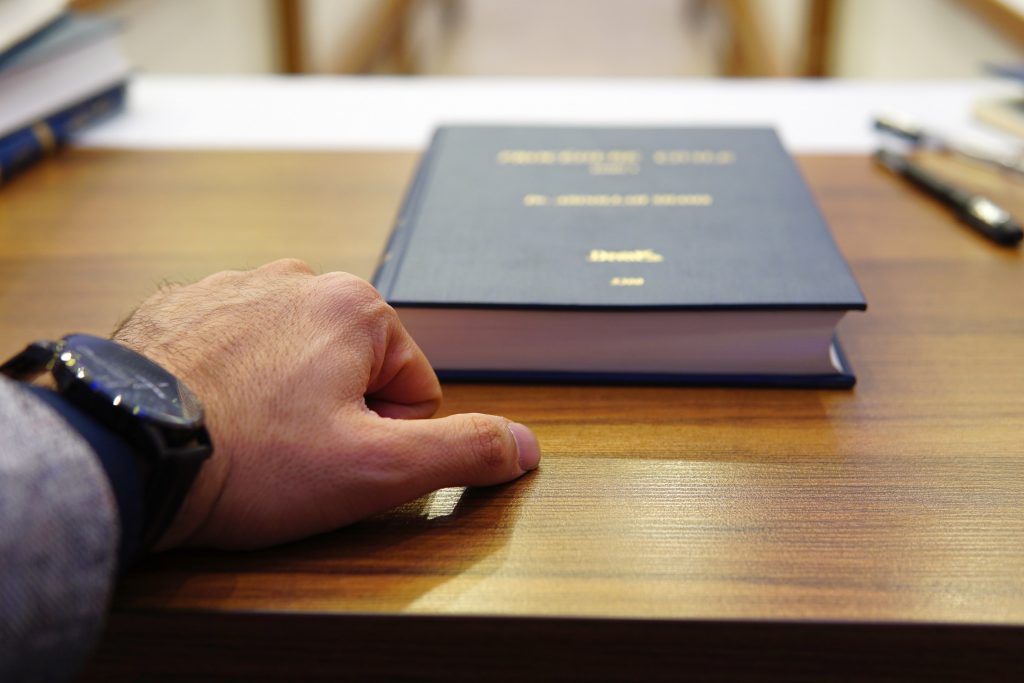 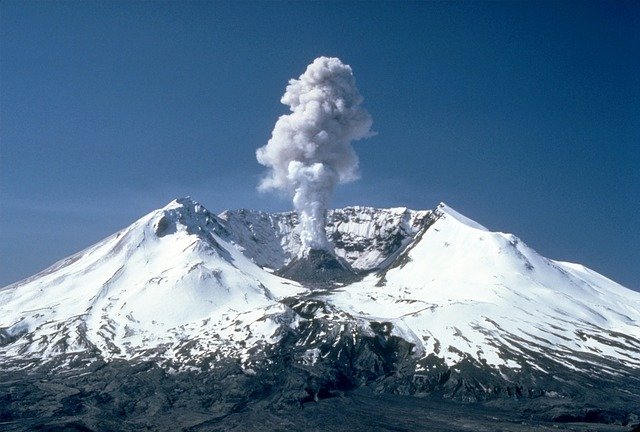