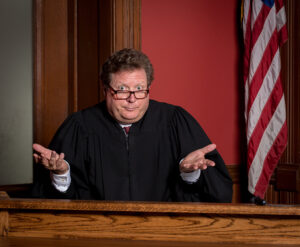 Judicial ethics should not be an oxymoron, and yet here we are.

Making your way as a federal judge isn’t as financially cushy as many people think. After all, you’ve got to rely on the tens of millions dollars you’ve racked up as a private practice attorney and really stretch that $218-$230K/year for the rest of your natural life like you’re some kind of plebeian associate! You’re going to need some kind of side hustle to get by. If Uber isn’t an option, perhaps some day trading in between hearings?

The Wall Street Journal reported that 131 federal judges between 2010 and 2020 failed to recuse themselves in cases where they personally owned stock in one of the parties. If that’s a stunning figure, then consider the corollary that these judges ruled in favor of the companies in front of them around two-thirds of the time. Presumably the other third of the time, the judges owned stock in both companies — now there’s a real quandary!

We’ve come to expect this sort of egregious behavior from the Supreme Court, which does not hold itself accountable to the federal ethical codes it applies to the rest of the judiciary branch, but the complete failure at the lower level is shocking. According to the report, when confronted with the legal breaches, judges offered a number of excuses. Some blamed faulty conflict check procedures, which would render the errors unintentional, though raise a whole new set of questions about the technical capabilities of the federal courts. Maybe this is why the judges think PACER is a $2 billion program.

Others downplayed the significance of any conflicts, which is definitely the strong genital fortitude answer for federal judges who were just informed that they’ve broken the law.

“This investigation should send a shudder through anyone who finds him or herself before a federal judge right now,” Fix the Court’s Gabe Roth said. “If we can’t trust our judges to be impartial, we’re in a bad place as a nation of laws.”

Roth added: “Though the Administrative Office of the U.S. Courts said it’d ‘carefully review[…] the matter,’ in light of the reporting that’s not enough. That some judges are contrite when confronted with their missed recusals does not undo the harm or give the public confidence going forward. Greater transparency around judicial stock transactions is needed, and we’ll only get that when Congress passes a law to make it so.”

Part of the problem is the broken Code of Conduct for United States Judges, which allows judges to own stock but does not allow them to sign management over to a blind trust. This leaves judges riddled with gaping conflicts that they are expected to police themselves despite lacking either the capacity or — more worryingly — the will. 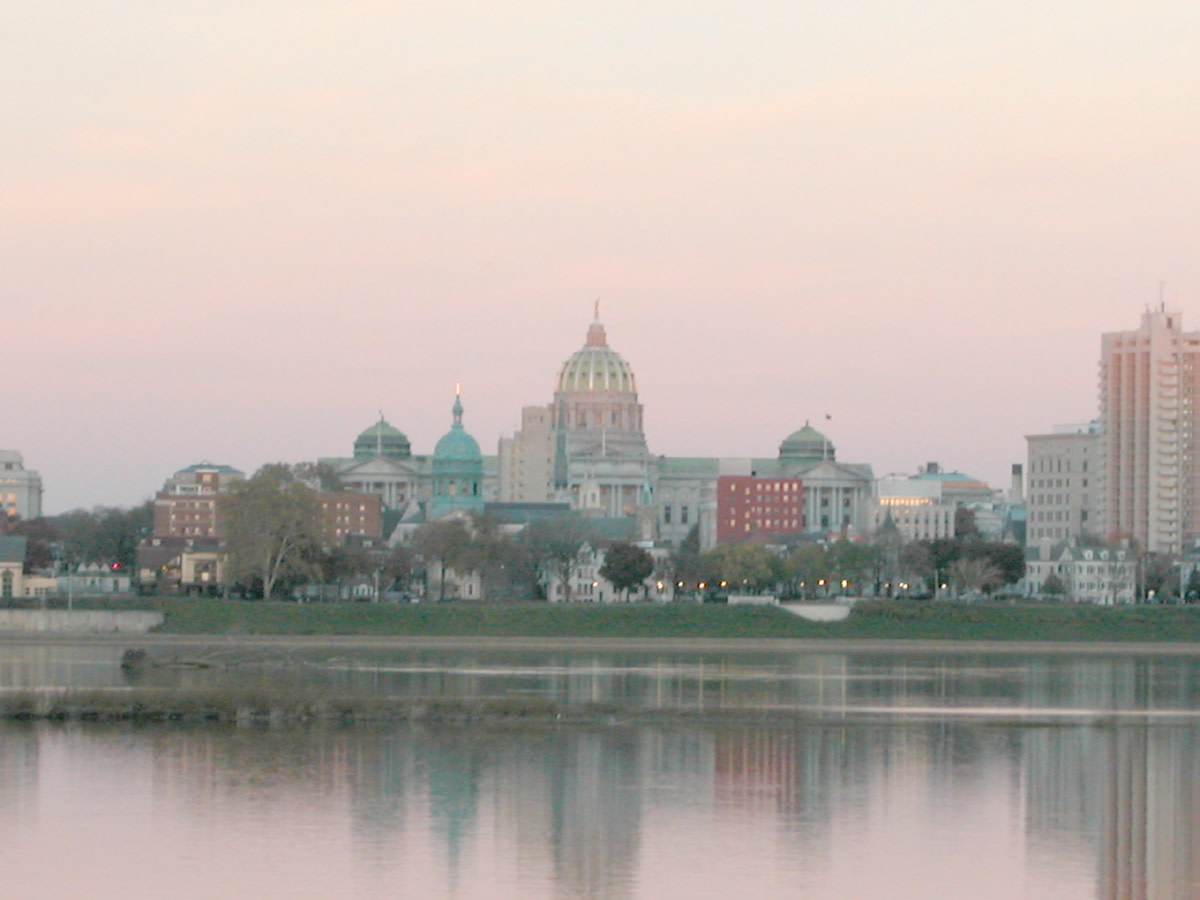 Everybody Makes Errors, However The FBI’s Not Positive Pension Funds Make Such Handy Ones 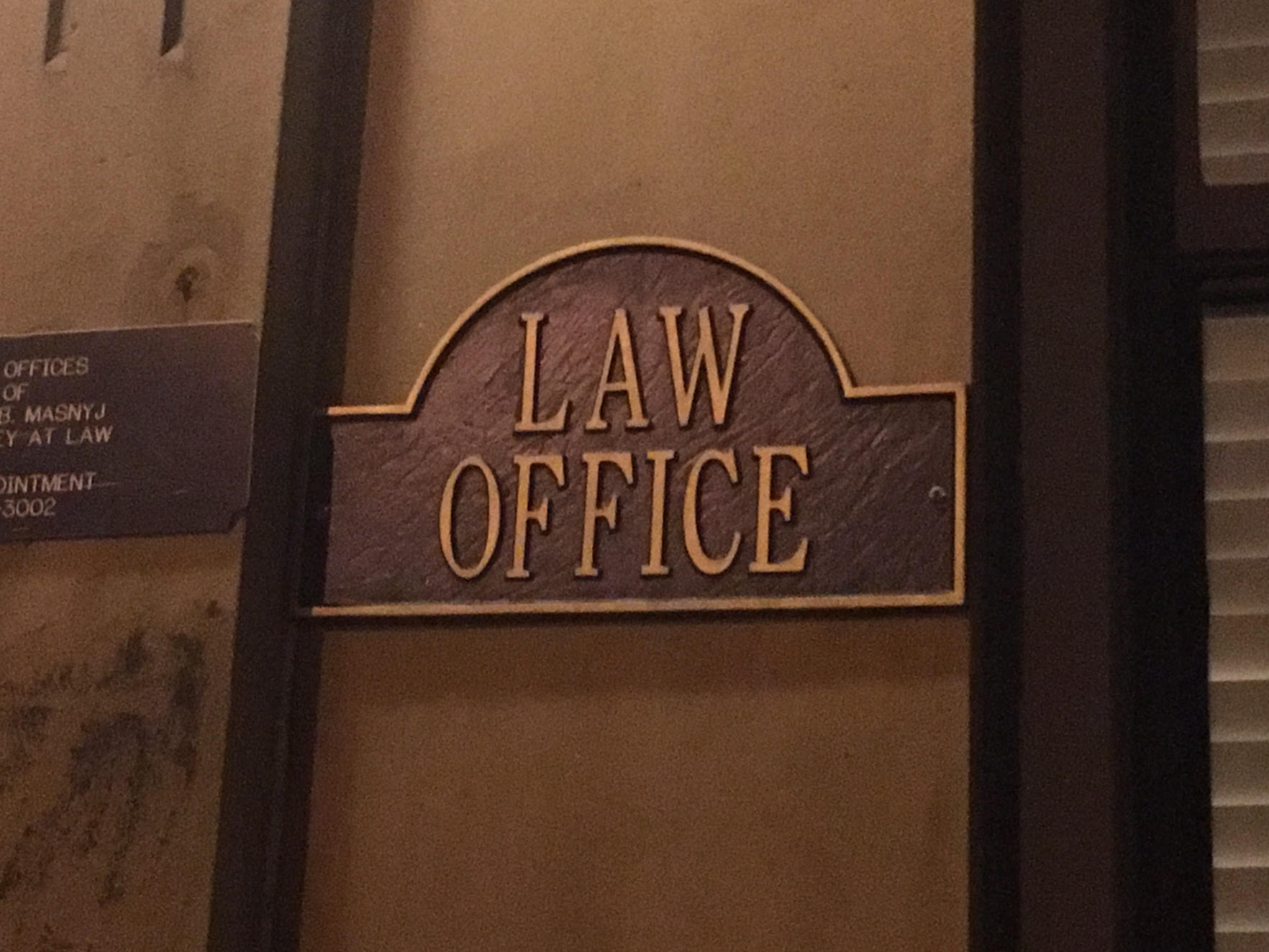 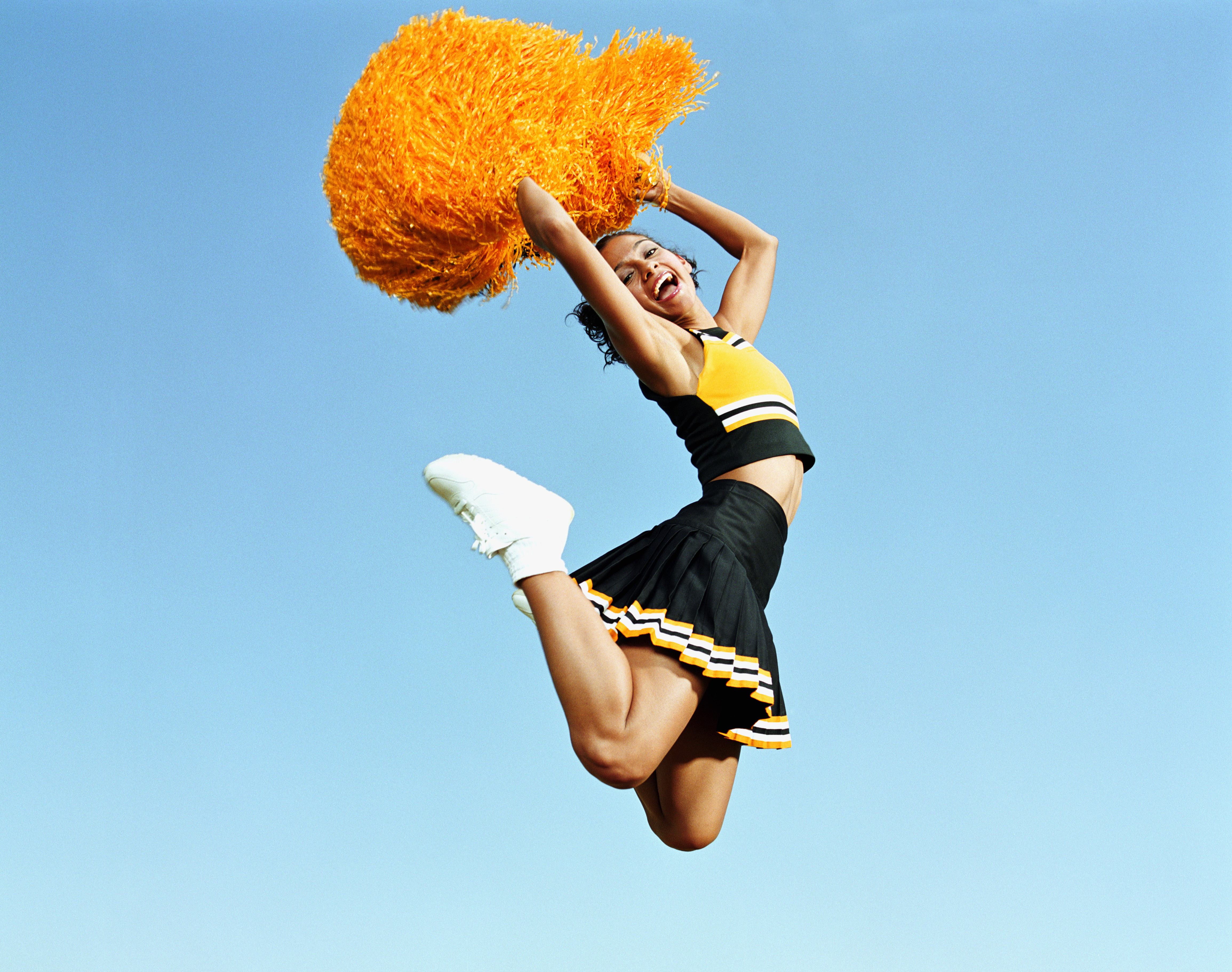 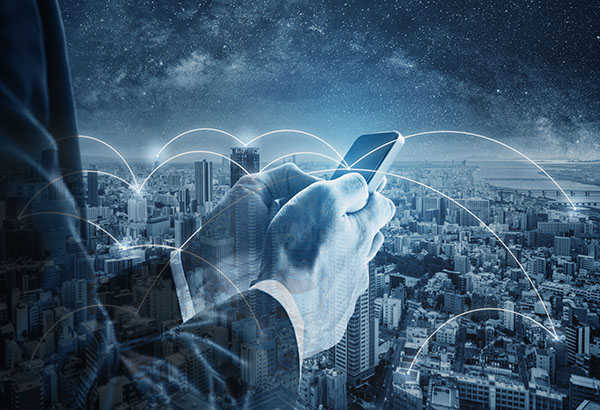 Authorized Coaching: Then And Now