The government said its actions followed an attempt on Jan. 20 by prosecutors to reach out to the attorneys to resolve the legal fight, by moving past procedural issues and motions to get to the heart of the forfeiture arguments. Morgan’s attorneys had argued that prosecutors violated prior court-approved agreements and legal processes by moving to seize the assets without an express order from the court.

Assistant U.S. Attorney Joseph J. Karaszewski acknowledged mistakes in how the government handled the filing and obtained an automatic court warrant to seize the assets.

Karaszewski said the U.S. Attorney’s Office had followed normal protocol for civil forfeiture cases – except that in most situations, the assets being seized are already in the custody or control of the government, not a private third party. As a result, a seizure warrant was issued and served for privately held assets – under the judge’s apparent signature, but without the court actively approving it, and after the court had rejected an initial request for a restraining order. 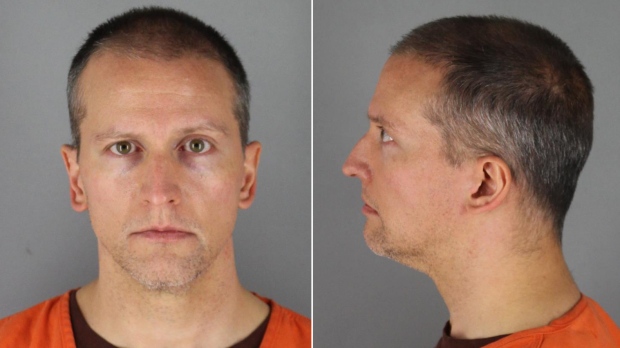