A group of Fijian-born soldiers who sued the government after being classified as illegal immigrants have been granted leave to remain in the UK, despite losing their legal battle against the Ministry of Defence (MoD) and the Home Office.

Seven of the group, who claimed they were the victims of serious and systemic administrative mistakes because they were not properly advised on how to claim the right to stay legally in the UK after completing their service, have now been granted indefinite leave to remain, and a final applicant is expected to receive the status imminently.

Their lawyers described this as a moral rather than a legal victory. Campaigners are continuing to put pressure on the government to change immigration regulations so that soldiers recruited from Commonwealth countries who have served four years in the military are entitled to apply, free of charge, to remain in the UK when they leave the army.

The difficulties experienced by the group of soldiers, whom each spent between seven and 12 years in the British army, serving in Iraq and Afghanistan, were first highlighted in the Guardian last year when they came forward to explain that they had not been properly advised on the complex process of applying for the leave to remain status when they were discharged.

One of the claimants, Taitusi Ratacaucau, was told he needed to pay more than £40,000 to cover NHS hospital bills after an emergency operation to remove a brain tumour last year. Hospital staff classified him as an overseas patient and therefore ineligible for free NHS care, despite his 10 years in the British army from 2001 and despite the fact that he had been living in the UK with his wife and three daughters, paying tax and national insurance since his discharge from the military in 2011. Others faced homelessness, lost employment and feared deportation due to their status as illegal immigrants.

MoD rules state that Commonwealth-born service personnel are eligible for indefinite leave to remain in the UK after discharge if they have served for four years. But the veterans said the army failed to inform them that they needed to make an immediate application to the Home Office for leave to remain in the UK, despite a clear MoD requirement that the process should be explained to all non-British veterans in the period before they leave the army.

The claimants assumed that after four years of service, the immigration process was automatic. By the time they became aware that they had breached immigration rules by not applying, the cost of applying for indefinite leave to remain had risen to £2,389. Some faced bills of over £10,000 once application costs for wives and children were included.

Esita Tuimanu, from the Commonwealth Neglected Veterans organisation, believes there are about 500 veterans who returned to Fiji and cannot reenter the UK because they were unable to secure immigration status on discharge from the army. “Their situation is dire, and we’ve had no assistance from military charities in the UK. Many are war veterans with PTSD and cannot get the medical treatment they need here in Fiji,” she said.

David McMullen, a former soldier who launched Citizenship4Soldiers, a campaign group to help overseas-born soldiers remain in the UK after serving in the army, returned his medals in protest last November.

“We as a country recruit Commonwealth soldiers, mainly people of colour from Fiji, and then once we’ve sucked them up and used them for our own gains to fight in our wars, we spit them back out of the system and send them home with no support because they can’t afford the visa fees to stay here. It is high time the Conservative government demonstrated their supposed love for the armed forces and righted this horrendous injustice as they’ve said they would,” he said.

A fundraising campaign secured enough money for the soldiers to pay the fees for permanent residence, and the Home Office granted it, despite their late application.

The group’s lawyer, Vinita Templeton of Duncan Lewis, said: “Whilst we did not succeed in our legal challenge, the case brought to the fore an injustice that had previously been swept under the carpet. Thanks to my clients’ brave action, this case has also triggered or at the very least brought forward a review of immigration policies relating to Foreign and Commonwealth service personnel, including a public consultation regarding the extortionate Home Office application fees.”

A government spokesperson said: “We are hugely grateful for the contribution of all our Armed Forces and are humbled when non-UK nationals choose to serve. A public consultation on waiving settlement fees for certain non-UK service personnel has now closed and the responses are being carefully considered ahead of any policy changes.” 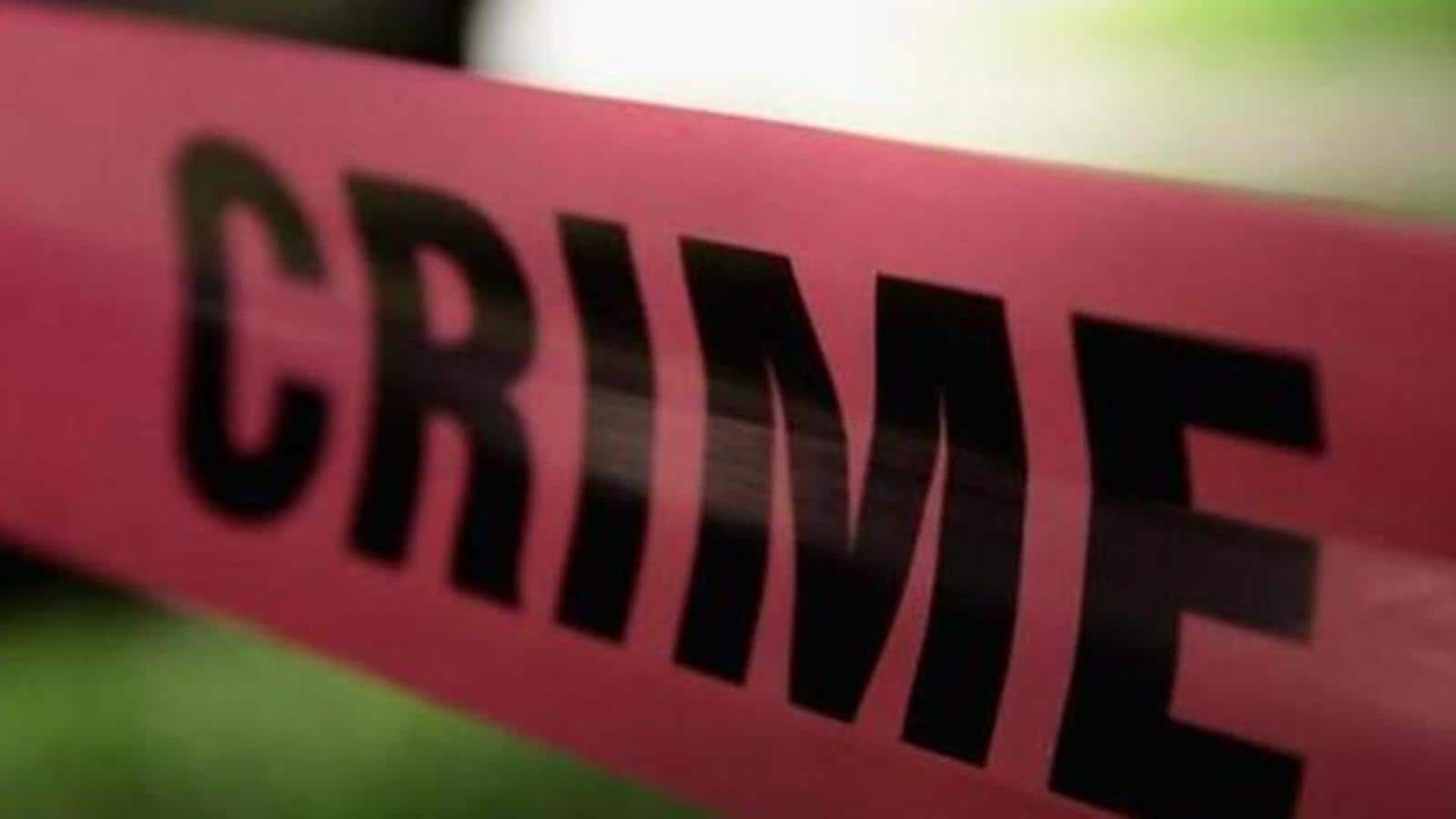