In his decision, the judge said that parents and children have every right to have their case heard in court.

A Florida judge will allow a lawsuit against state Gov. Ron DeSantis and his executive ban on masks in public schools to move forward.

In the meeting, hosted over Zoom, eight attorneys—two representing Florida, and six representing the 27 families who filed suit—presented their cases to Cooper.

The parents have broadly contended that Gov. DeSantis’s ban on mask mandates in public schools runs afoul of the Americans with Disabilities Act. In their complaint, the plaintiffs suggested that all of their children have disabilities or medical conditions which place them at elevated risk of contracting serious coronavirus infections.

“By refusing to allow school districts to implement mask mandates, Governor DeSantis has placed an illegal barrier for students with disabilities which is preventing our state’s most vulnerable students from returning to public schools,” said the lawsuit, which was filed earlier this month.

Attorneys for the state noted that the Florida Board of Education has approved private school vouchers for students who wish to attend institutions that require masks or provide enhanced virtual learning.

However, parents say that these opportunities pale in comparison to those offered by ordinary public schools.

“Virtual programs do not provide students with disabilities a free appropriate public education and there are no virtual programs available tot hose students on a modified curriculum,” the suit states.

On Thursday, Cooper sided with Florida parents and opted to reject the state’s motion to dismiss.

“These parents and their children have the right to have their case heard in court,” Cooper said, noting that not every parent has a job which permits them to leave their children at home, unattended, to take virtual courses.

DeSantis’s press secretary, Christine Pushaw, issued a statement on Thursday defending the state’s decision to prohibit mask mandates, and to withhold funding from schools which do not comply with its directive.

“Governor DeSantis stands for parents’ rights, makes data-driven decisions, and follows the science. There is no empirical evidence to support the assertion that the benefits of forced masking of schoolchildren outweigh the potential harms,” Pushaw said. “Masking kids under 12 is not recommended in many EU countries, because their health authorities have found that the risks are not well understood – and the data shows that forced-masking of young children has a negligible impact on COVID prevalence and spread.

“In fact, some students with special needs (Deaf/hard-of-hearing, speech impediments, autism, etc.) [sic] may be harmed by mandatory masking. That’s why Governor DeSantis believes every parent should have a choice as to whether their child wears a mask or not – because every child is different, and one-size-fits-all mandates do not work for everyone.” 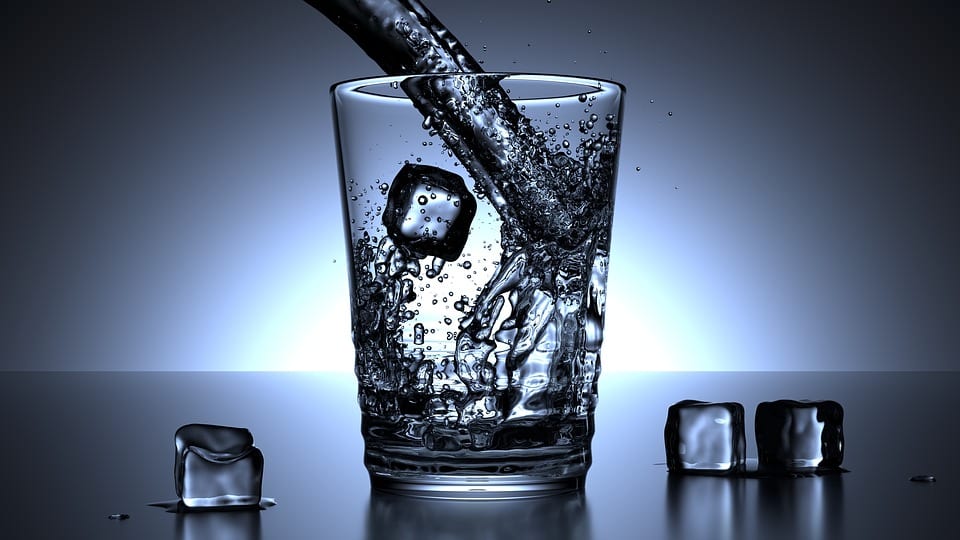 What’s the Asbestos Litigation Course of? Why You Ought to Rent a Skilled – Authorized Reader 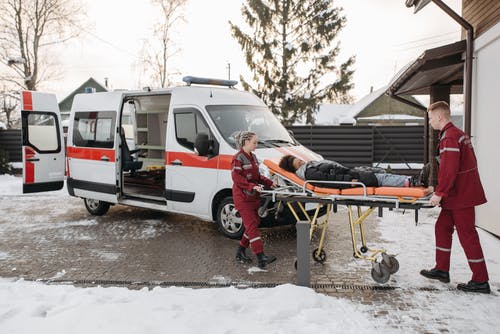