A former itinerant preacher who is serving a 66 year, eight month, minimum prison sentence for the rape of a Bedford County child has been granted a new hearing by the Pennsylvania Superior Court.

Walter Donald Bradshaw, 71, has been seeking a hearing for several years so he can challenge the effectiveness of his attorneys. Bradshaw claims the attorneys may not have told him about a possible plea agreement for a much lighter sentence.

A panel of Superior Court judges ruled 2-1 late last week that Bradshaw was entitled to present his argument before a Bedford County judge. The panel ordered a new post-conviction hearing.

The Superior Court judge who wrote the opinion, Mary Jane Bowes, cited a 1988 court ruling in which a convicted murderer received a new hearing on the effectiveness of his attorneys, who, he charged, never related to him a plea agreement under which he would have been sentenced for third-degree murder.

He was eventually convicted of first-degree murder and is serving a life sentence without parole.

That case, Bowes related, affirmed that defense counsel “has the duty to inform his client of tendered plea agreements and may be found ineffective for failing to do so.”

Testimony by one of Bradshaw’s attorneys during a post-conviction hearing in 2018 raised the possibility that the prosecution may have presented a plea offer that (Bradshaw) was not informed about, according to the appeals court opinion.

The Superior Court called the statement by the defense attorney “disquieting testimony.”

The attorney who raised the issue, Thomas Crawford, died soon after making the statement.

Crawford said he could not remember whether a plea offer had been made by former Bedford County District Attorney William Higgins, but then, he stated, that he himself did not negotiate with Higgins about a plea offer. He testified negotiations involving a possible plea agreement were handled by co-counsel, Barbara Weiss.

Crawford’s revelation at the time brought an end to the hearing, and, according to the Superior Court opinion, Higgins and defense counsel entered into discussions about how to resolve the issue.

The parties came back to the court with a proposal to vacate Bradshaw’s 66- to 150-year sentence, and have him plead to various offenses under which he would be sentenced to a period of 10 to 25 years followed by 20 years of probation.

That deal was eventually scrapped because the attorneys could find no legal authority to support such a deal — particularly in view of the fact the trial judge, Ray Ling, never had the opportunity to find the defense counsel ineffective.

Bradshaw’s defense then requested the initial post conviction hearing, that had been adjourned, be reconvened.

However, on July 12, 2019, the trial court denied a joint petition for a renewed hearing.

Bradshaw appealed to the Superior Court.

The question before the Superior Court was whether the county judge erred by not permitting the defense to present testimony from Higgins, who is no longer the Bedford District Attorney, and Weiss, the defense counsel who was allegedly involved in the plea negotiations.

In her opinion, Bowes stated that the question of a possible plea offer prior to Bradshaw’s trial was a “material” issue that needed to be addressed.

Judge Daniel D. McCaffery joined Bowes’ opinion, but Judge James G. Colins dissented, stating that the defense did not meet the standards required to presume that a defense counsel may have been ineffective.

Bradshaw, of Lexington, N.C., a construction worker by trade, and a traveling minister who often held services in western Pennsylvania, was arrested in 2010 for the sexual assault of an 11-year-old Bedford County girl. He was found guilty in 2012 of 22 charges that included rape and involuntary deviate sexual intercourse. The charges state that Bradshaw sexually assaulted the youngster in a Bedford Township motel.

The girl’s mother took her to the motel where Bradshaw was supposed to help her with her homework, but the situation, as it was alleged, turned into a sexual encounter. Bradshaw denied the assault.

The mother eventually was sentenced to a term of two to six years in a state correctional institution for her part in events.

Bradshaw presently is an inmate at the state correctional institution in Forest County. 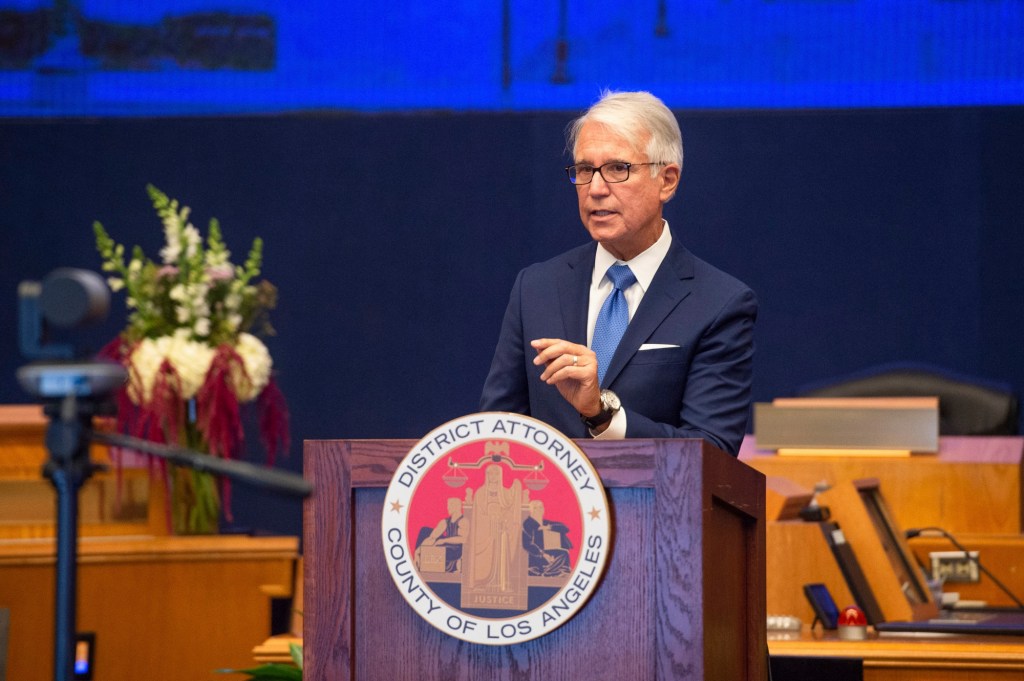