SAN LEANDRO — A former police sergeant convicted of embezzling more than $16,000 from the city will not serve jail time but will be on probation for two years and make restitution, authorities said Thursday.

Robert Sanchez, a 19-year veteran of the San Leandro Police Department until his dismissal last year, was sentenced Wednesday to the felony probation term, 240 hours of community service and was ordered to pay a maximum of $46,815.88 in restitution according to a news release from the Alameda County District Attorney’s Office.

The restitution includes $16,702.88  which was the total loss of the fraud, which he has already repaid, the release said. The remainder includes San Leandro City Attorney fees, and the repaying of the cost of an ongoing independent audit for an amount not to exceed $27,940, the release says.  So far Sanchez has paid more than $12,000 of that amount.

As part of a negotiated disposition, Sanchez was convicted in June of felony grand theft after pleading no contest.

The case originated in April 2020 after San Leandro police  raised concerns internally that Sanchez had claimed overtime in March 2020 that he had not worked and notified the district attorney’s office,  the release said.

According to the release, between 2019 and 2020 Sanchez held the position of Professional Standard Administrative Sergeant where he managed the department’s timekeeping and payroll systems.

By using his administrative privileges and “the trust placed in him in this role” he approved personal overtime for time he did not work, the release said. He also added his unauthorized overtime and compensatory time hours directly into the payroll system, and edited the payroll systems to credit back vacation, sick and compensatory time already used, the release said. 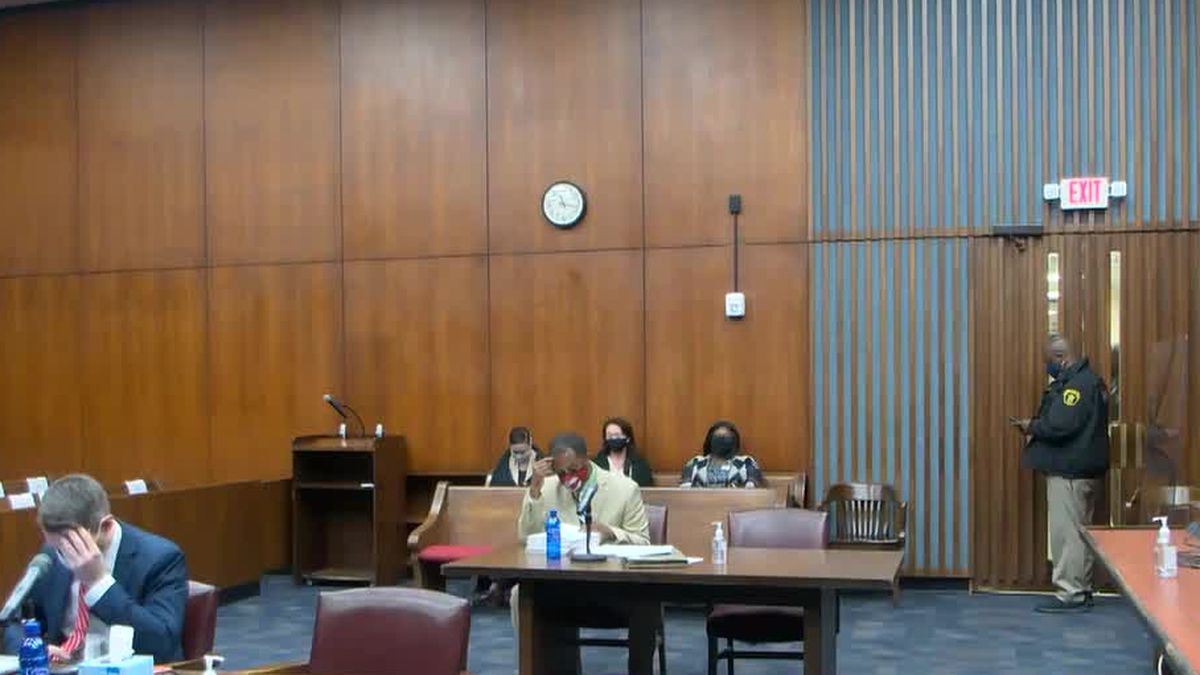