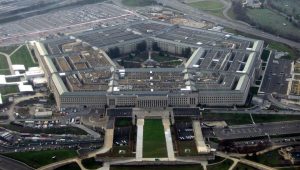 Yesterday former Defense Secretary Mark Esper sued the government over classifications in his upcoming memoir. The complaint, filed in US District Court in DC, alleges that the Department of Defense “unlawfully imposed a prior restraint upon Mr. Esper by delaying, obstructing and infringing on his constitutional right to publish his unclassified manuscript entitled ‘A Sacred Oath’ (‘Manuscript’), which is scheduled to be published by William Morrow, an imprint of HarperCollins.”

Now we’re not saying that this lawsuit is a ploy to gin up publicity for his book. But it does describe an “unvarnished and candid memoir” of Esper standing firm against “a White House seemingly bent on circumventing the Constitution.” Plus it contains a link to preorder a copy on Amazon. Safe bet Esper’s not trying to flog this book at CPAC.

And not for nothing, but we are talking about a former Raytheon lobbyist who oversaw Trump’s transgender military ban and the dismissal of Navy Captain Brett Crozier for complaining about a COVID outbreak aboard his ship.

On June 1, 2020, after riot police cleared Lafayette Square with tear gas, Esper was photographed walking with Trump to a photo op outside Saint John’s Episcopal Church. Later Esper professed to be chagrined, but he didn’t resign his position. Not then, and not after Trump publicly mused about using the military to quash racial justice protests. If Trump hadn’t fired him in a Tweet after the election, he’d have been the one left holding the bag on January 6 as the MAGA mob overran the Capitol. But anyway, many sacred, much oath.

Esper claims that the DOD is taking too long with its review and that it is requiring him to delete what he describes as non-classified information. The complaint quotes a November 8, 2021 letter the former secretary sent to his replacement, Secretary of Defense Lloyd Austin:

For example, some requested redactions asked me to not quote former President Trump and others in meetings, to not describe conversations between the former president and me, and to not use certain verbs or nouns when describing historical events. I was also asked to delete my views on the actions of other countries, on conversations I held with foreign officials, and regarding international events that have been widely reported. Many items were already in the public domain; some were even published by DOD. For me to redact or alter all of the items currently required by the DOPSR review not only grossly exceeds the purpose of the process, but doing so would be a serious injustice to important moments in history that the American people need to know and understand.

It further alleges that DOD leaked a story from his manuscript “possibly to undermine the impact it would have had were it to first appear in the published version of ‘A Sacred Oath.’”

Esper wants injunctive relief, both under the Administrative Procedures Act and as a matter of the First Amendment. He also wants the government to pay his lawyers, NatSec superstars Mark Zaid and Brad Moss. And if he sells a lot more books because of attention ginned up by this suit, well, he’s probably not too broke up about it.

Liz Dye (@5DollarFeminist) lives in Baltimore where she writes about law and politics. 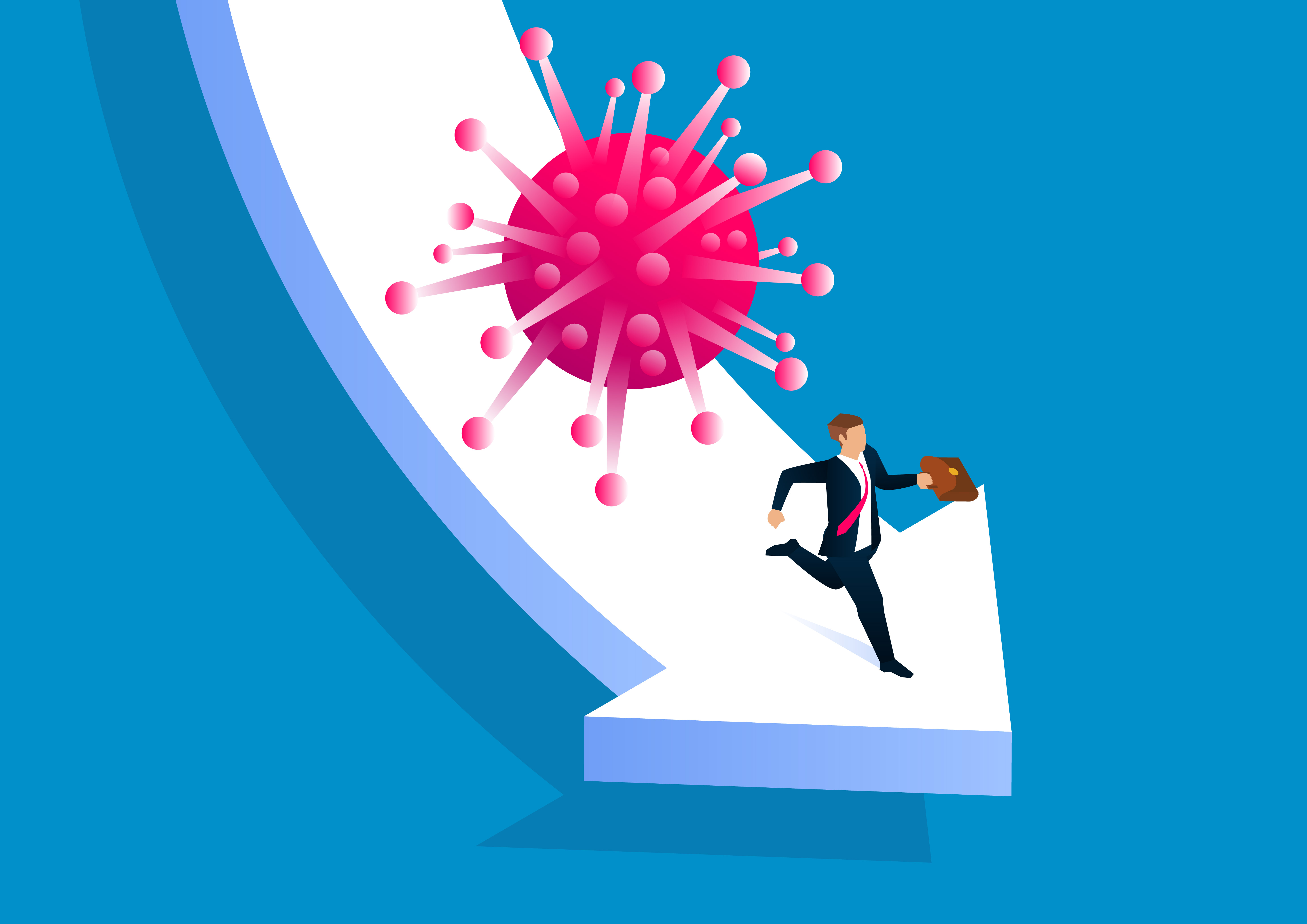 Companies That Fell Out Of The Biglaw Rating in 2020 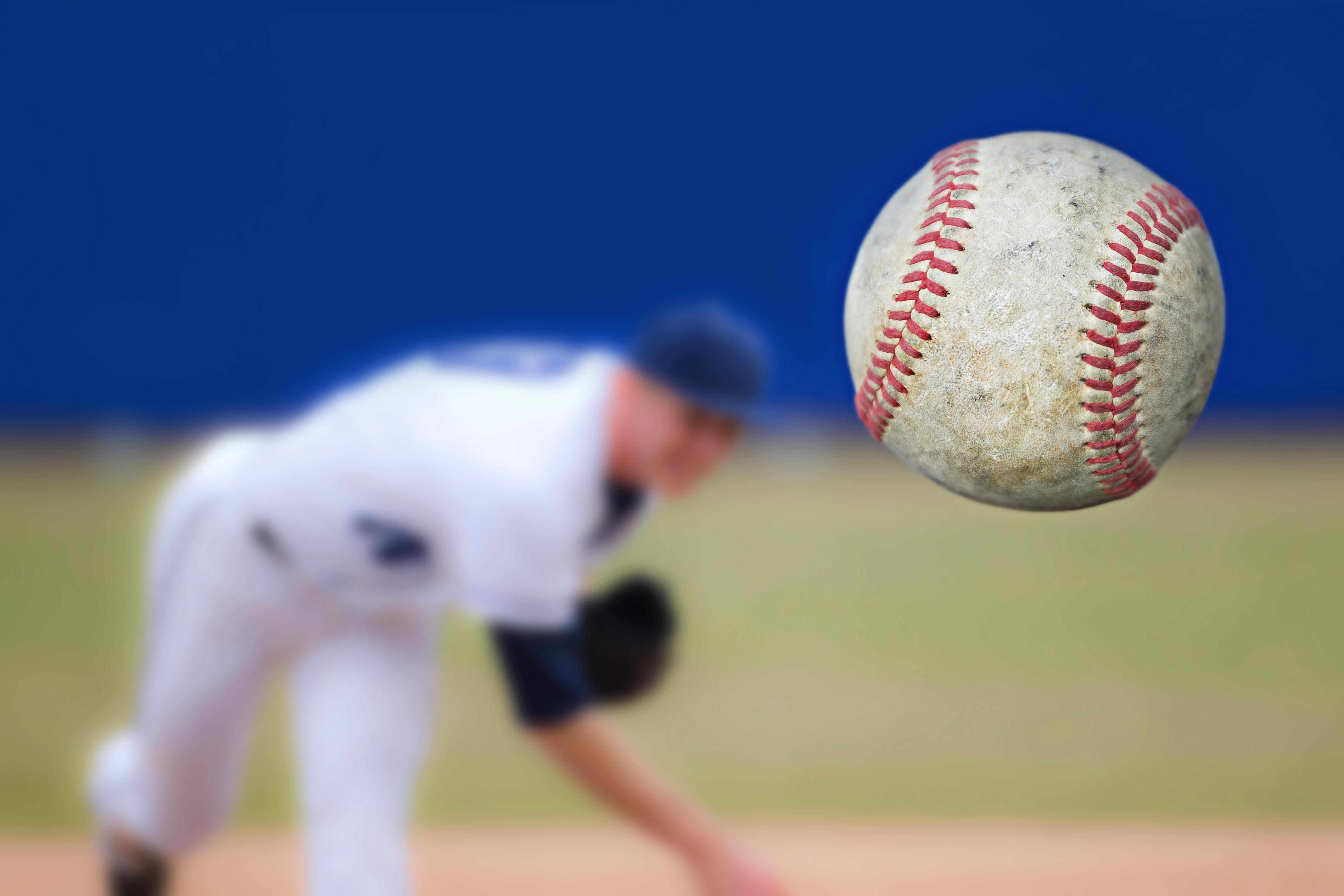