Fallen West Coast Eagle Ben Cousins could walk free from Hakea Prison “any day now”, according to his lawyer.

The Brownlow medallist was handed a seven-month sentence for intimidating the mother of his two children, after the trial was told how he bombarded her with more than 160 phone calls over two weeks in April and showing up to her home.

Magistrate Brian Mahon said he was satisfied beyond reasonable doubt Cousins’ behaviour left Ms Tinecheff feeling apprehensive and was in contradiction of a parenting plan set out between the two.

Cousins’ jail term was backdated to his arrest on April 22 this year, which would mean his full prison term won’t end until this Sunday.

Michael Tudori, Cousins’ long-time lawyer, said he had spoken to his client last week about his client’s impending release.

“I spoke to Ben last week, he is expecting to be released any day now and will contact me when he has been released,” Mr Tudori said.

During the two-day trial the Armadale Magistrate’s Court was told stark details about the tumultuous relationship between Tinecheff and Cousins, which centred on access to their children.

It heard how Cousins had “peppered” his former partner with 165 phone calls and a slew of text messages.

Cousins had argued he was only trying to gain access to his children and that the text messages did not amount to breaches of the VRO. 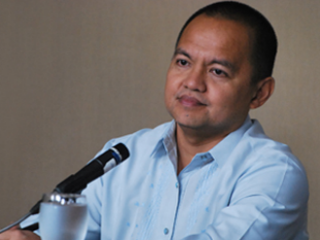 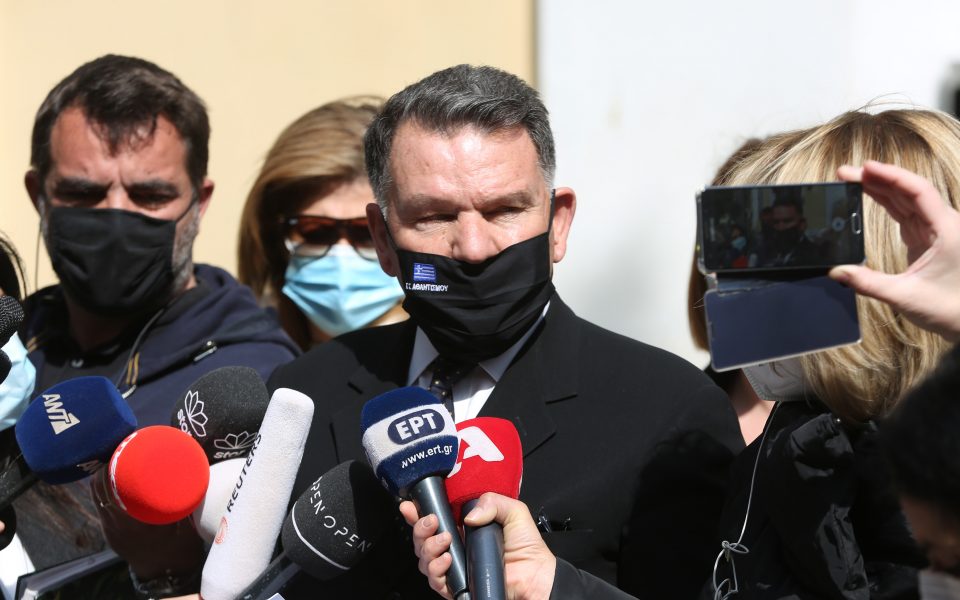