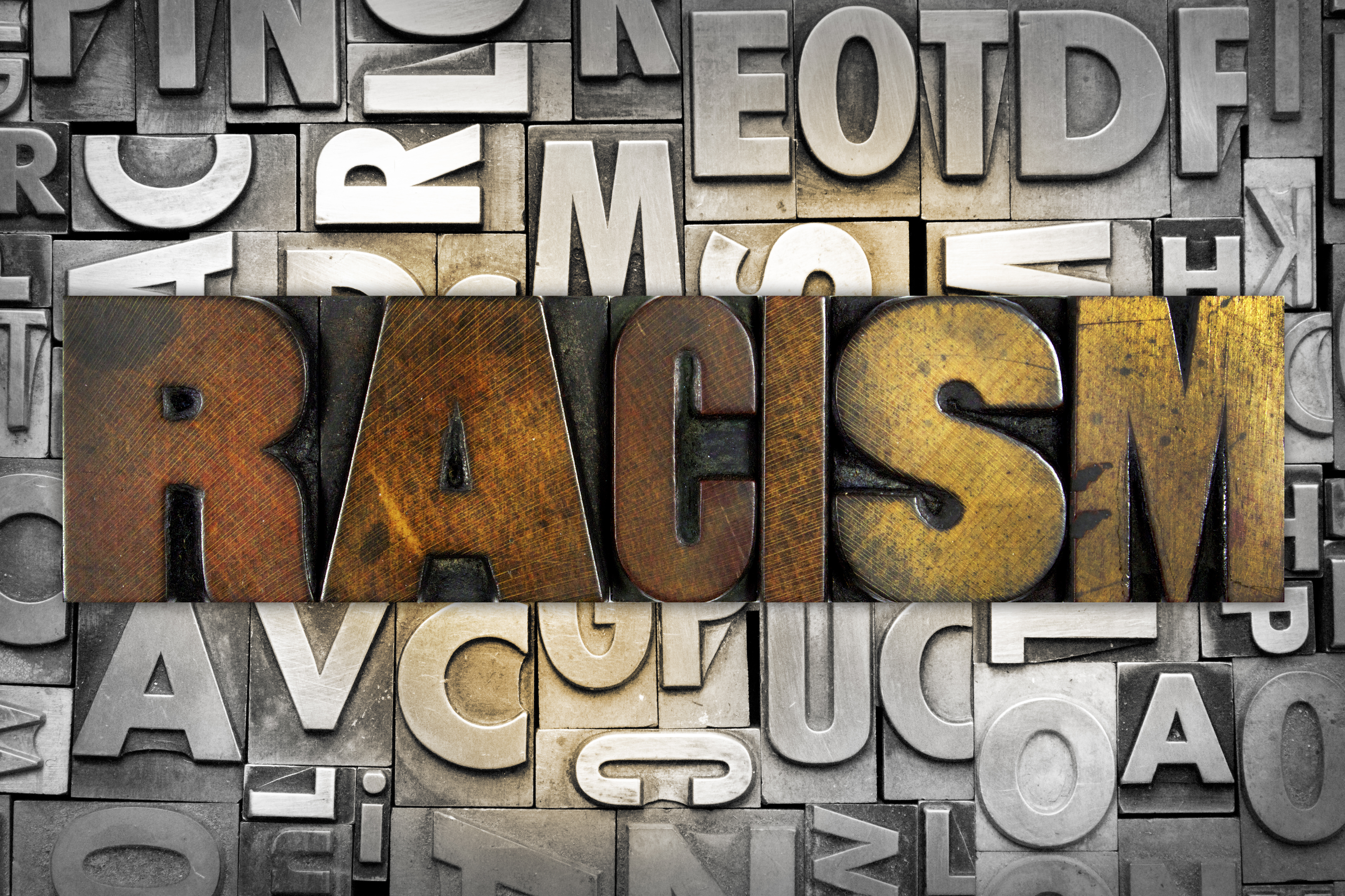 America has been doing nothing for decades.

Then it jerks forward a century within a few weeks.

It is wonderful. But I’ve heard of some people who find it annoying. (Of course, I’m writing about people from outside the joint I’m working in. We’re actually doing these conversations pretty well.)

“I know that we are in a new world,” say my correspondents. “But I don’t know the rules of this world. What can I say? If people say the wrong thing, they’ll be fired without severance pay. I don’t say a look. I don’t think they can silence me.”

What is the problem?

Renaming military bases bearing the names of Confederate generals is easy. I have never thought about who Braxton Bragg (from Fort Bragg) is until this week. It turned out that he was an incapable General of the Confederates. We glorify him by being a traitor and a racist. We shouldn’t do that. Eliminate his name.

What is the limit for this rule?

You might think the rule is, “No statues or military bases or other awards for people who are only celebrated for things that are clearly wrong.” Place the Confederate statues in museums. But celebrate people who were just creatures of their time and are celebrated for good things.

Likewise, one could celebrate Ezra Pound, a great poet, although he was a pronounced fascist who, after World War II, was saved only from other writers from life imprisonment or execution who persuaded the government to spare him and instead put him in a psychiatric ward Clinic to bring the rest of his life. Pound was a mess – but he wrote The Cantos and T.S. Eliot dedicated the wasteland to him. We can celebrate the good parts, right?

How about the Edmund Pettus bridge in Selma? I only know this name for the better – the police released the dogs and fire hoses, but that prompted America to pass the Civil Rights Act. I only found out this week that Edmund Pettus is a great KKK dragon. Should we rename the bridge because Pettus was a mess, or keep the name because the name is now linked to a good reason?

Washington and Lee University? Lee was a Confederate general. The fact that he was also president of Washington College at the time doesn’t matter. He is celebrated for the treachery part. rename the school.

I recently pulled out a crayon and made some changes to my diploma. I graduated from the Woodrow Wilson School of Public and International Affairs at Princeton University. A long time ago I thought, “Wilson? Princeton student who did well. President of Princeton. Governor of New Jersey. President of the United States. First World War League of Nations. Led to the United Nations and the system of international institutions that contribute to peacekeeping today. No problem with the name. ”

It turned out that Wilson was a mess. Growing up in Georgia during the civil war, he was a vicious racist who, among other things, separated the federal public service. Hence the need for a crayon: I have now graduated from the Princeton School of Public and International Affairs.

Look at the statues that we’re tearing down. Christoph Columbus? Winston Churchill? Ulysses Grant, for heaven’s sake? I was pretty sure he was one of the good guys: he got a slave and voluntarily freed the man. Won the civil war. Two-time president who oversaw the good parts of the reconstruction. Persecuted the KKK. I have to learn harder to find out why we can’t celebrate Grant.

What about the pyramids that were built as tombs and tributes to people who held slaves? What about the evil parts of the Bible about sodomites?

Times change & # 39 ;. The rules are uncertain. But freedom of speech is also important in changing times.

I understand why I hear from people who are afraid to speak. However, the institutions should be flexible at a time when we are both drawing new lines and trying to adjust our camps.

Mark Herrmann spent 17 years as a partner in a leading international law firm and is now deputy general counsel in a large international company. He is the author of the Curmudgeon Guide to Exercising the Right and Strategy for Litigation of Medicinal Products and Products (Affiliate Links). You can reach him by email at inhouse@abovethelaw.com. 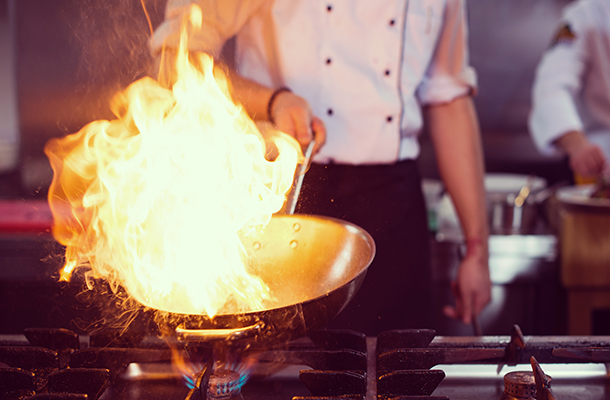 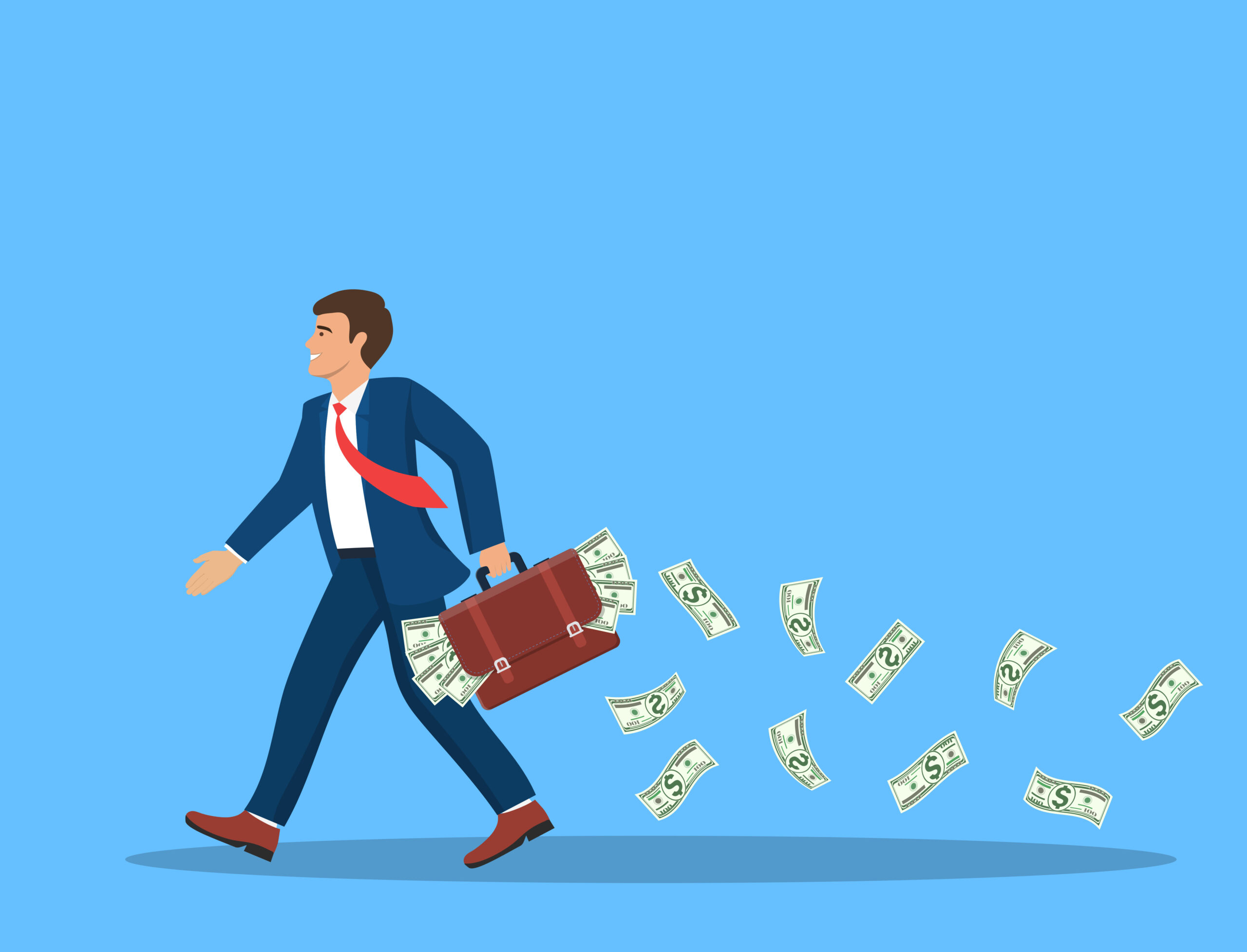 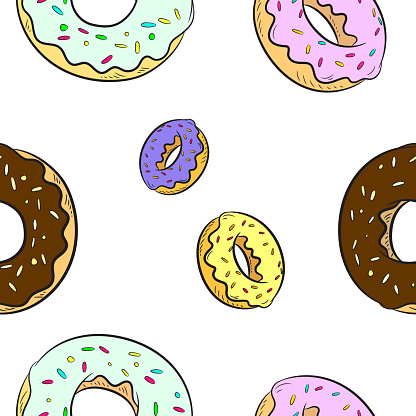