The battle over where asylum seekers should wait for their cases continues.

The U.S. Supreme Court ruled Friday to temporarily block a lower court ruling that would have reinstated the “Remain in Mexico” policy implemented by former President Donald Trump.

The policy requires migrants looking for asylum in the United States wait for their hearing in Mexico.

Trump’s successor, Joe Biden, ended the program as soon as he took office, prompting lawsuits by both the states of Texas and Missouri.

Court documents show the block will stay in place until Tuesday, Aug. 31.

Immigration attorneys argue that if the policy is reinstated, it could create an even larger humanitarian crisis.

Attorney Ana María Sardi says the court order requires Mexico to work with the United States as migrants wait in their country.  U.S. immigration officials have been allowed to expel migrants on chartered flights to Mexico’s southern border with Guatemala.

“Humanitarily, that’s a disaster because Mexico is not a safe country and even though the government of Mexico assisted in the process, they are not set-up to receive the amount of people, Sardi said.

Watch the video above for the full story

Former Alabama district attorney seeks to keep away from jail 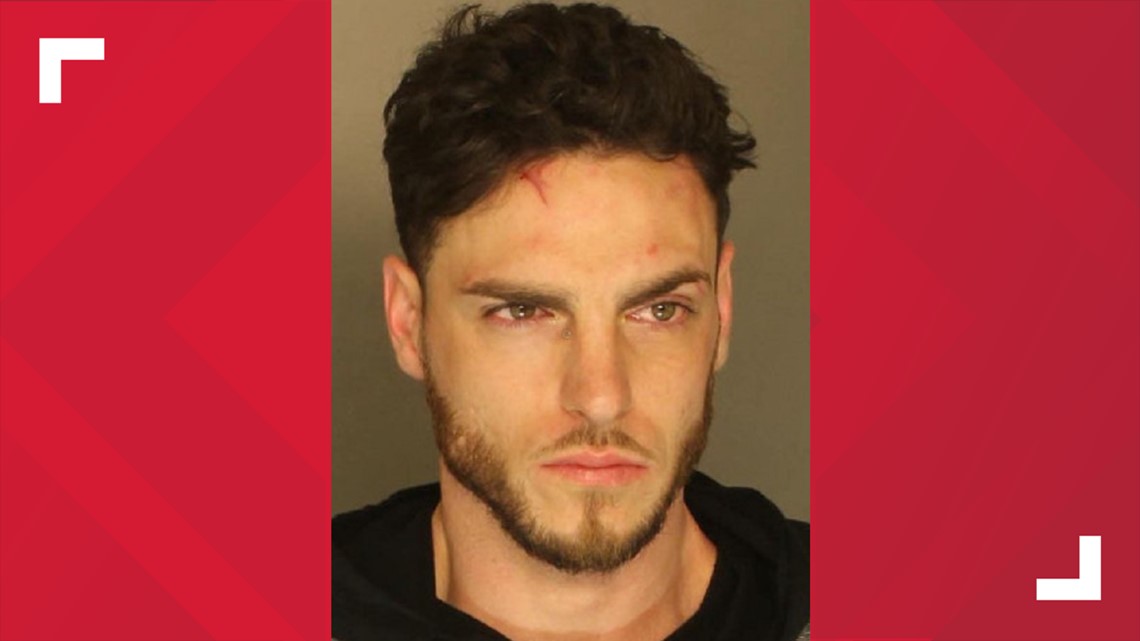