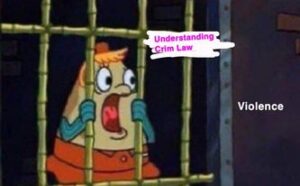 I need to know: which overheard legal argument made you grateful that you read Tao Te Ching? That mandatory vaccinations violated HIPPA? Was it that sovereign citizens don’t need drivers licenses? That requiring proof of vaccination status is racial discrimination? Share the nonsense that makes you pull at hairstrands with us at tips@abovethelaw.com. 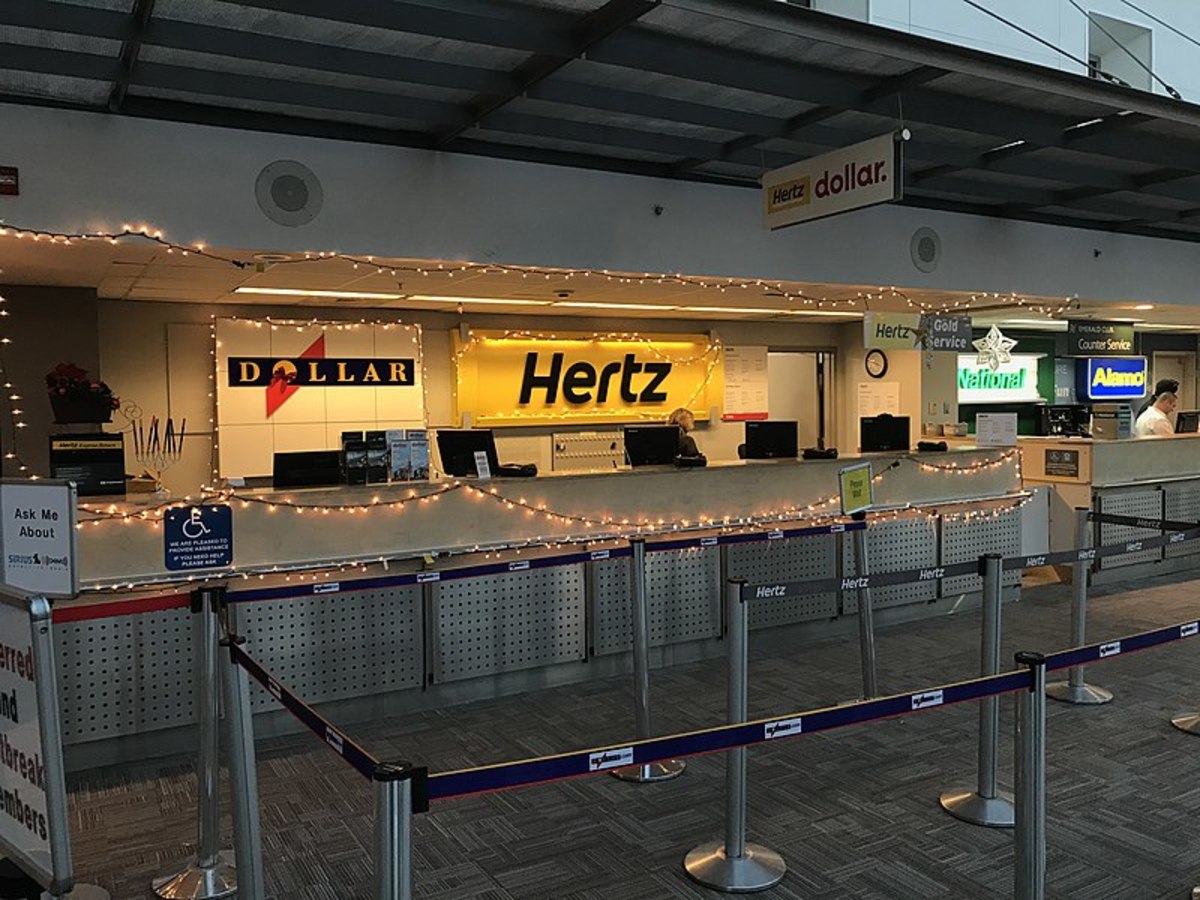 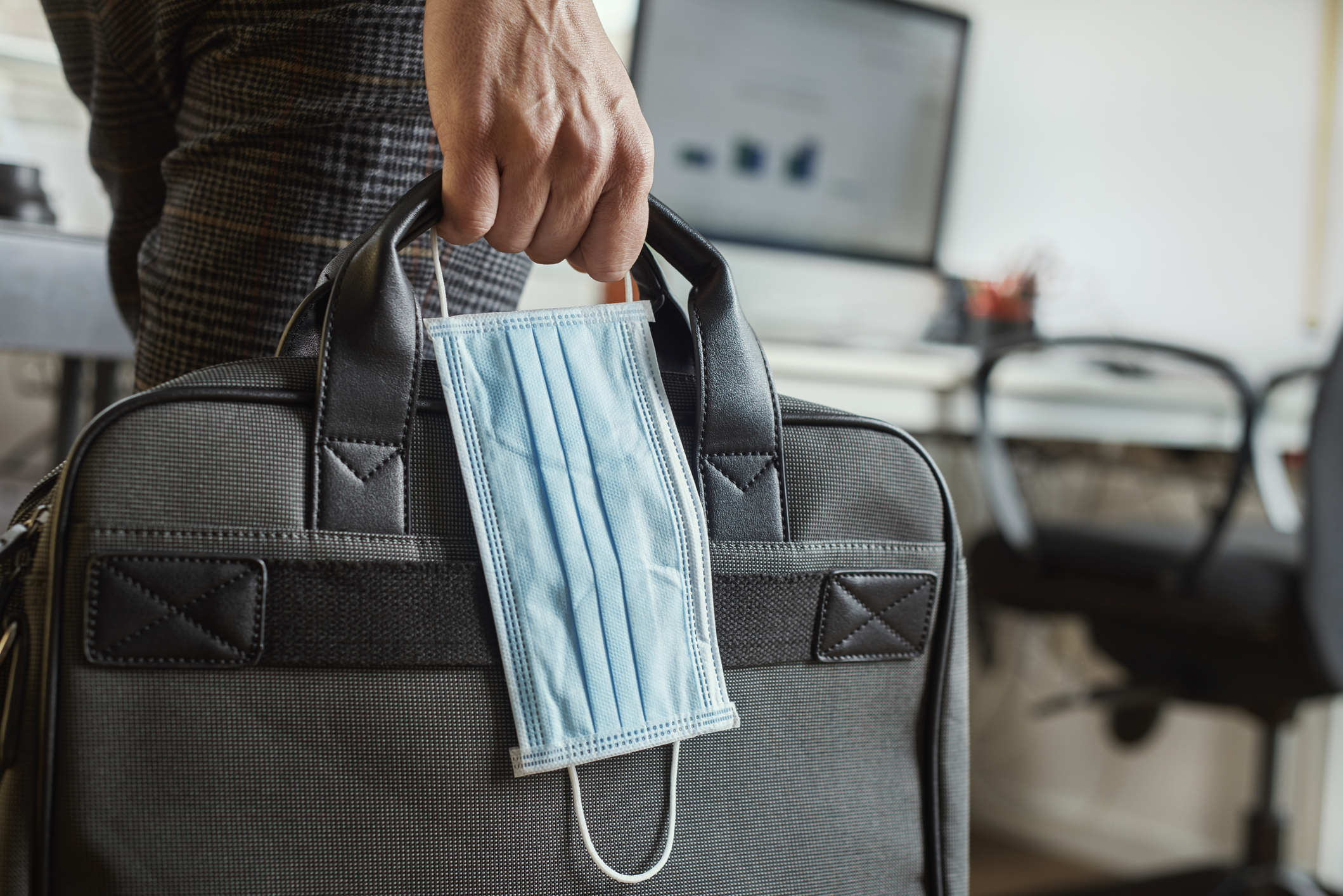