The Kentucky open records and open meetings laws exist for a reason and that reason is transparency.

They were crafted by attorneys and legislators to ensure that the media and the public have access to public records of government bodies at every level in our state. The Kentucky Open Meetings Act was designed to ensure meetings are conducted in as open a fashion as possible.

Jon Fleischaker, the lawyer who wrote the state’s open meetings and open records laws in the 1970s, continues to represent the Louisville Courier Journal and other newsgathering operations in the state to help ensure those laws are followed.

Fleischaker served the public well when writing the open records and open meeting laws. His hard work in crafting these laws has given the media, whether it be print, television or radio, the opportunity to ensure that there is openness and transparency by our elected officials and those who are employed by government agencies.

For decades, this newspaper has used the open records laws to obtain information that we need for stories. Government agencies most of the time are very cooperative in turning over the requested records, but there are times when they try to play hardball with us and say the information we requested isn’t subject to open records or minutes of a open meeting aren’t subject to open meetings laws.

When this occurs, we typically evaluate their response and if we feel that what we requested does fall under the open records and open meetings laws, we will challenge them on it. Sometimes we have to get lawyers involved to get them to turn over what we and the public have a right to see.

If government agencies and elected officials have nothing to hide, they should always turn over their records when requested by a reporter unless they contain sensitive information that was specifically excluded when these laws were enacted.

This seems fair, and we believe most of our readers would agree with this assessment as well.

Let’s be clear that these laws were not written simply for the benefit of the media. The public has the same opportunity under these laws to request information.

For the past four years, we have watched mostly Republican legislators in Frankfort during the legislative session make it harder and harder for news outlets to get access to public records. They’ve taken legal notices out of newspapers and in doing so several weekly newspapers that depended partly on legal notices to keep their doors open have closed down.

They’ve waged an all-out war on newspapers in our state.

We have a theory on why. While we can’t prove it, we suspect that it relates to their disdain for the opinion pages of the two largest newspapers in the state, the Courier Journal and Lexington Herald-Leader.

We can see why they wouldn’t like these newspapers’ opinion stances because they are often anti-Republican. But in defense of these two newspapers, it is their right to be left-leaning newspapers. This doesn’t make them bad newspapers in our opinion; they just have a different view than the conservative opinion page of this newspaper and other conservative dailies and weeklies in the state.

We have a job to do, and that is to inform the public. And if that means challenging government agencies or government officials over open records or open meetings laws, we will continue to do that because we owe it to the public to show how their tax dollars are being used.

If it wasn’t bad enough that some Republicans in the state have been unfriendly toward newspapers, Kentucky Attorney General Daniel Cameron now seems to have joined some members of his party in this battle.

In July, a three-page open records decision by Cameron allowed the state Department of Fish and Wildlife to withhold records showing discussions of public business by public officials and employees on their privately owned devices.

In August, Cameron issued another open records decision determining that – without regard to their nature, purpose or content – “text messages sent and received on privately-owned devices, for which no public funds have been spent, are not ‘public records’ under KRS 61.870(2).”

These decisions and directives by Cameron fly in the face of Kentucky’s definition of public records and are contrary to the spirit of the law.

Cameron is openly telling government bodies and legislators how to skirt our state’s open records laws. He is saying use a personal phone so that the press and public can’t have access to information that is rightfully ours since we are the ones paying the salaries of Cameron and those he is helping guide to skirt Kentucky’s open records laws.

His actions set a very dangerous precedent. We are glad his actions are being challenged in court. We think the plaintiffs in this case have a very good shot at prevailing against Cameron.

We are hopeful they are successful in overturning Cameron’s rulings, which blatantly tell government bodies and elected officials how to avoid being subject to open records laws.

This newspaper reached out to Cameron’s office out of fairness for comment on this opinion piece, but we were told since it’s a pending case that his office couldn’t comment on it.

We understand their position. Hopefully, when the ruling comes down Cameron’s office will comment about his attack on the press.

The editorial board of this newspaper met with Cameron in 2019 when he ran for attorney general. We liked what he had to say and we liked what he said he would do for our state if elected. We endorsed Cameron in that election and were glad to do so.

Political endorsements, however, are earned; they’re not given. We don’t endorse lightly. Had we known Cameron was going to try to hinder the media’s attempt to do their job, we wouldn’t have endorsed him.

It’s pretty well known that Cameron has higher political ambitions than attorney general. There is talk of him running for governor or maybe seeking U.S. Sen. Mitch McConnell’s seat after McConnell retires.

He could have a good shot at winning either of those offices, but one thing is for sure: Unless he stops making our job harder than it already is, we would be very hard-pressed to ever endorse him for any future office he seeks.

It is appropriate to note that a 1979 case by the Kentucky Supreme Court ruled that “statutes enacted for the public benefit should be interpreted most favorably to the public.” In the spirit of that ruling, we urge Attorney General Cameron to keep in mind that the laws in question were written to benefit Kentucky’s citizens who pay his salary as well as those of other elected officials.

“Our Opinion” pieces in the Bowling Green Daily News exclusively represent the majority opinion of the newspaper’s editorial board and do not necessarily reflect the viewpoints or beliefs of any other Daily News employees. 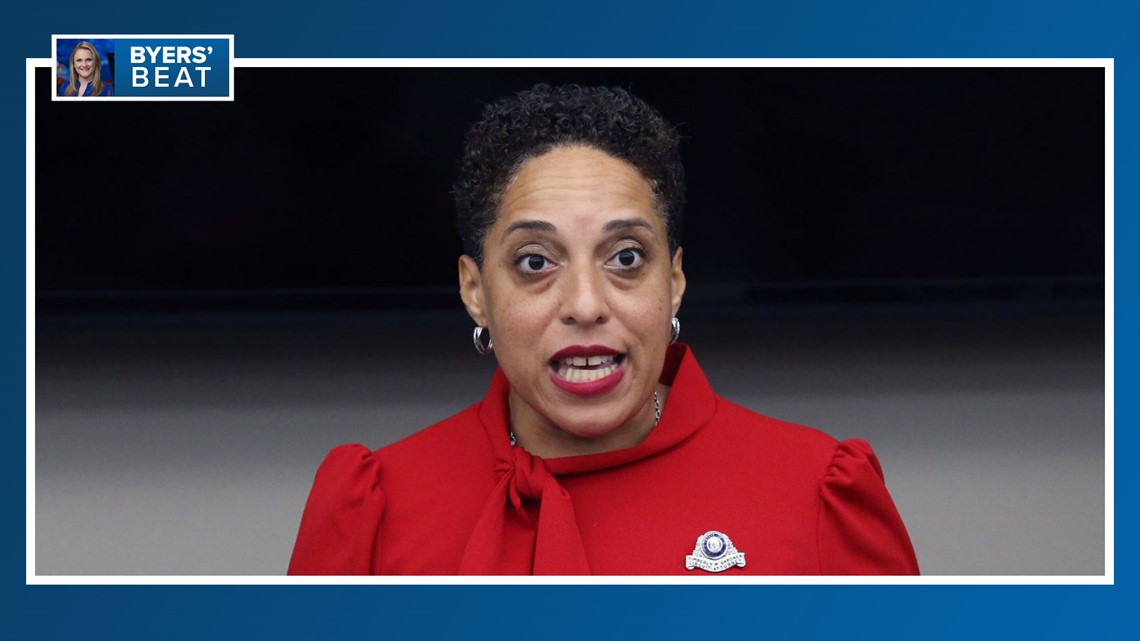 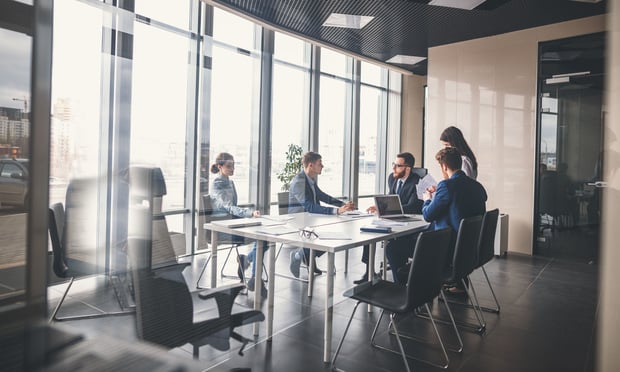 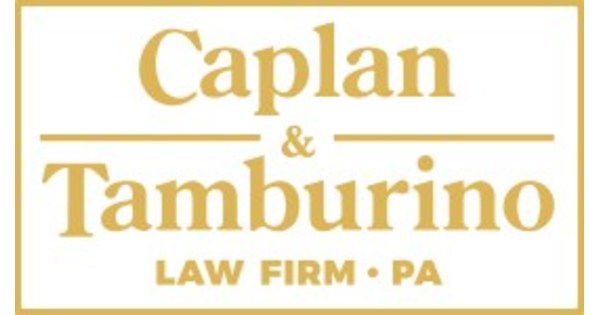