A decision by a jury in 2019 determined Altria Group’s Philip Morris USA Inc. unit was responsible for smoker Fred Laramie’s lung cancer and ultimate death.  Now, the Massachusetts Supreme Court has upheld the decision, awarding the plaintiff $10 million punitive damages which will not be barred by the 1990s tobacco class action settlement.  The high court supported the verdict that, in total, awarded Pamela Laramie $21 million for alleged deceptive marketing practices in which the company advertised smoking as an unharmful habit.

Courts in at least two other states, New York, and Georgia, have decided that the tobacco deal does block claims for punitive damages.  However, Justice Dalila Wendlandt, said, “Those states’ laws differed from Massachusetts’ laws and Pamela Laramie’s interest in seeking punitive damages for the death of her husband Fred was not adequately represented by the state.”

A $246 billion settlement was reached between Philip Morris and three other large tobacco companies in the late ‘90s, including the state of Massachusetts.  At issue in Laraamie’s case was the marketing of cigarettes (much the same as the center of the multi-district litigation over opioids that is currently taking place in Cleveland, Ohio).  In the current opioid addiction crisis litigation, plaintiffs claim that drug makers knew their products had the potential for abuse and marketed them as appealing, and even non-habiting forming in some cases.  Yet, nicotine, the addictive ingredient in cigarettes (as well as opioids) has a high potential for abuse and have claimed the lives of numerous people.

In 2017, Pamela Laramie sued Philip Morris, stating Marlboro cigarettes were “defective, unreasonably dangerous, engineered to deliver nicotine and sustain addiction” and had these cigarettes caused her husband’s death, according to court documents, which explained further that “Fred Laramie began smoking at age 13 when a salesman handed him a free sample pack of Marlboro cigarettes.  He came to smoke a pack of Marlboros a day until he died at age 59 of lung cancer in 2016.”

A jury determined Pamela Laramie would receive $11 million in compensatory damages and $10 million in punitive damages at the original trial.  However, on appeal, Philip Morris, while not taking issue with the compensatory damages, argued the settlement barred her from receiving punitive damages.  In the same regard, opioid manufacturers have fought back and have denied wrongdoing in settlements that have been reached thus far.

Unlike the much larger class action, Pamela did not target the company for selling defective Marlboro cigarettes or seek to be awarded a judgment for public interest but rather to “hold Philip Morris responsible for harming Laramie, specifically,” Wendlandt wrote.  This is why the court decided to uphold the original terms of settlement.

“Since the settlement expressly preserved the rights of individual smokers to bring their own personal injury claims, it would be unfair to bind the plaintiff to the Attorney General’s settlement agreement and to bar her from vindicating her statutory right,” he added.

Celene Humphries, Pamela Laramie’s attorney, responded on behalf of her client, stating they both were “very happy with the court’s decision and its well-reasoned ruling.” 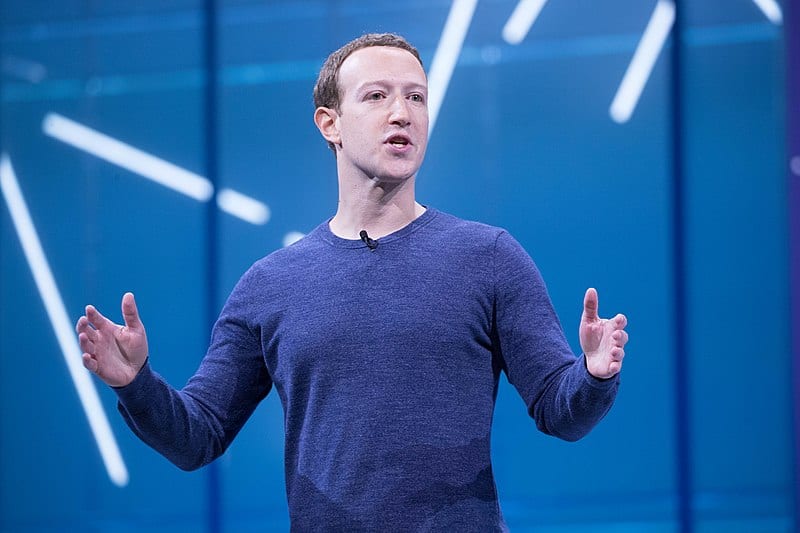 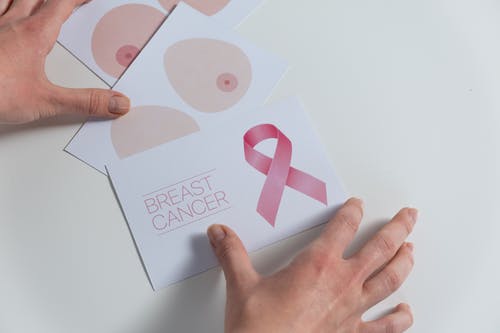 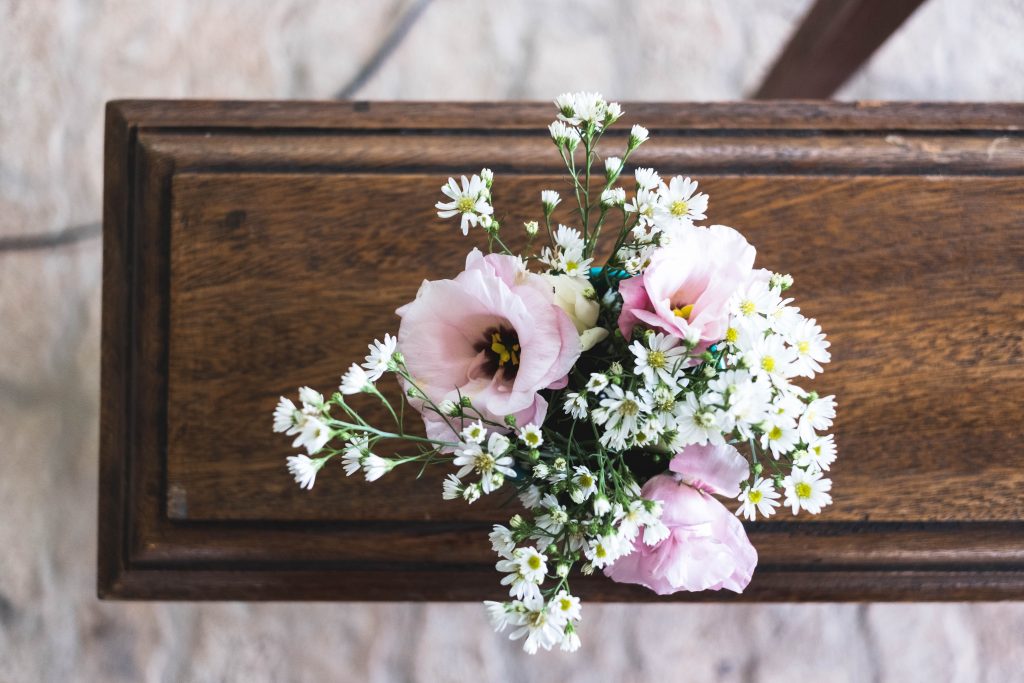 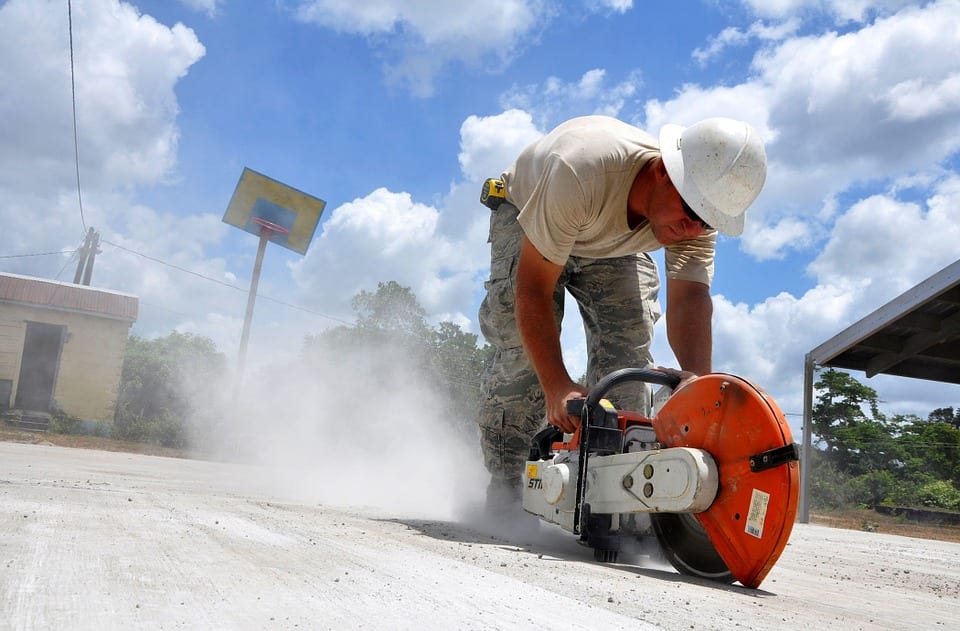 Why You Might Want a Building Accident Lawyer – Authorized Reader