The United States has filed four civil injunction suits in federal court in the U.S. District Court for the Eastern District of Michigan.  The suits seek to prevent a Detroit tax preparation franchisor from “owning, operating and franchising tax preparation businesses” and to “prohibit the franchisor, as well as certain others that have agreements to operate using her business’s name, from preparing tax returns for others,” according to the complaint, which is also requesting that the court require the defendants to discharge the preparation fees they received by preparing allegedly fraudulent returns.

Furthermore, “The defendants and their entities prepare and file tax returns to falsely increase their customers’ refunds, and profit through high and often undisclosed preparation fees at the expense of their customers and the U.S. Treasury.”  The complaint states, “The defendants engaged in misconduct, including falsely claiming the earned income tax credit; fabricating businesses, business income and expenses, resulting in understated tax liabilities; claiming false education credits; and claiming improper filing statuses.  The complaints each allege that defendants’ activities have harmed their customers, who now may be liable for sizable penalties and interest.”

The Tax Experts has operated at least 32 storefronts, mostly metro-Detroit, but also in Chicago and Los Angeles.   From 2017-2019, The Tax Experts allegedly prepared more than 17,000 federal returns claiming over $82 million in refunds.  The complaint alleges, “Allen and The Tax Experts failed to train, oversee and control businesses that operate under an agreement to use that name, including failing to review tax returns prepared at franchise stores, resulting in the preparation of false or fraudulent tax returns exhibiting common and widespread false income, expenses, claims, credits and deductions.”

Acting Assistant Attorney General David A. Hubbert of the Justice Department’s Tax Division said, “Particularly during this time of year when honest taxpayers are filing their returns, we want the public to know that, working with our partners at the IRS, the Justice Department will pursue those who would abuse our nation’s tax laws.  Fraudulent tax return preparers too often seek to take advantage of their customers and the U.S. Treasury, undermining our tax system.”

The relief programs put into place as a result of the pandemic have also led some to take advantage of the system, submitting falsified returns in order to benefit from federal funding.  Earlier this month, Leonel Rivero, 35, of Miami, also a tax preparer, was charged with wire fraud in connection with a scheme to obtain over one hundred coronavirus relief loans under the Paycheck Protection Program (PPP).  Rivero submitted approximately 118 fraudulent PPP loan applications on behalf of himself and his co-defendants seeking more than $2.3 million in PPP loans. 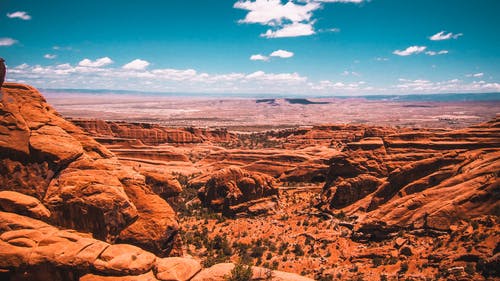 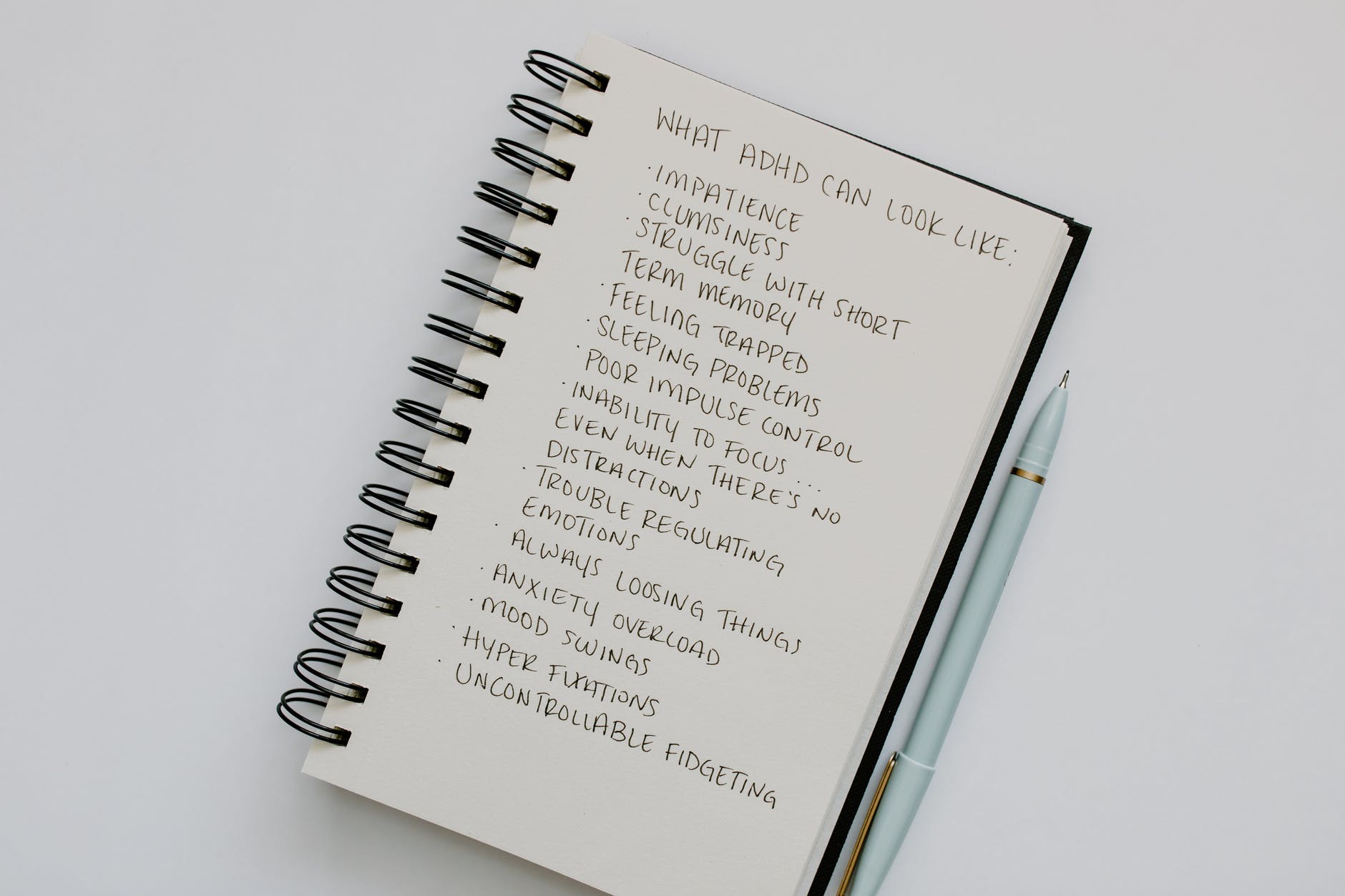 Professor’s Lawsuit Claims He was Discriminated Towards for ADHD – 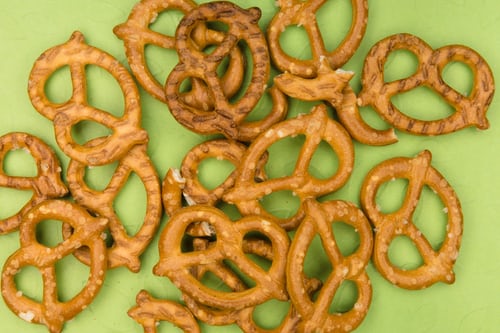 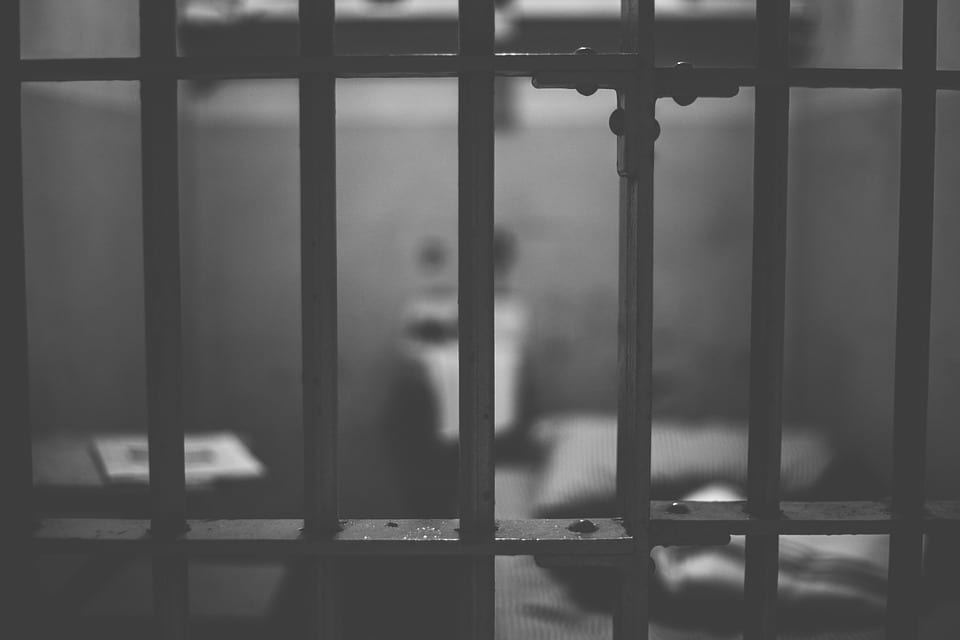