LAKEWOOD, Colo. (CBS4) – A woman well-known in the Colorado cycling community was killed by a suspected DUI driver Sunday morning in Lakewood. Investigators says 46-year-old Gwen Erffmeyer Inglis was riding in the bike lane when the vehicle drifted across the line and hit her. It happened on West Alameda Parkway, near the intersection at South Indiana Street.

For many in the Colorado cycling community, including Megan Hottman, Gwen was more than a cyclist, she was a close friend.

“She was magnificent; she was the epitome of the person we all want to be,” said Hottman. “She was a faith-filled woman, a devoted wife.” Hottman is an attorney representing the family. Her practice focuses on injured cyclists and cycling law.

“Vehicular homicide carries a maximum of 12 years,” said Hottman. “Someone may ultimately only serve half of that. It’s not enough.”

“We need more than white paint; we need protected bike infrastructure. It takes money, and we need our city council members, our lawmakers, and our city planners to get behind spending the money,” Hottman said. “We’ve got a bike lane bill, we’ve got a vulnerable road user bill, we’ve got all these excellent laws that we’ve worked on as bike advocates, and we need to see them consistently enforced by our district attorneys.”

As the cycling community mourns the loss of one of their own, Hottman knows Gwen would want everyone to keep riding.

“I trust that she is up in heaven looking after us,” said Hottman.

Hottman and others in the cycling community are hosting a memorial Tuesday morning at 9:30 a.m. for Gwen at the crash site. A ghost bike will be dedicated in her honor. It is open to the public. 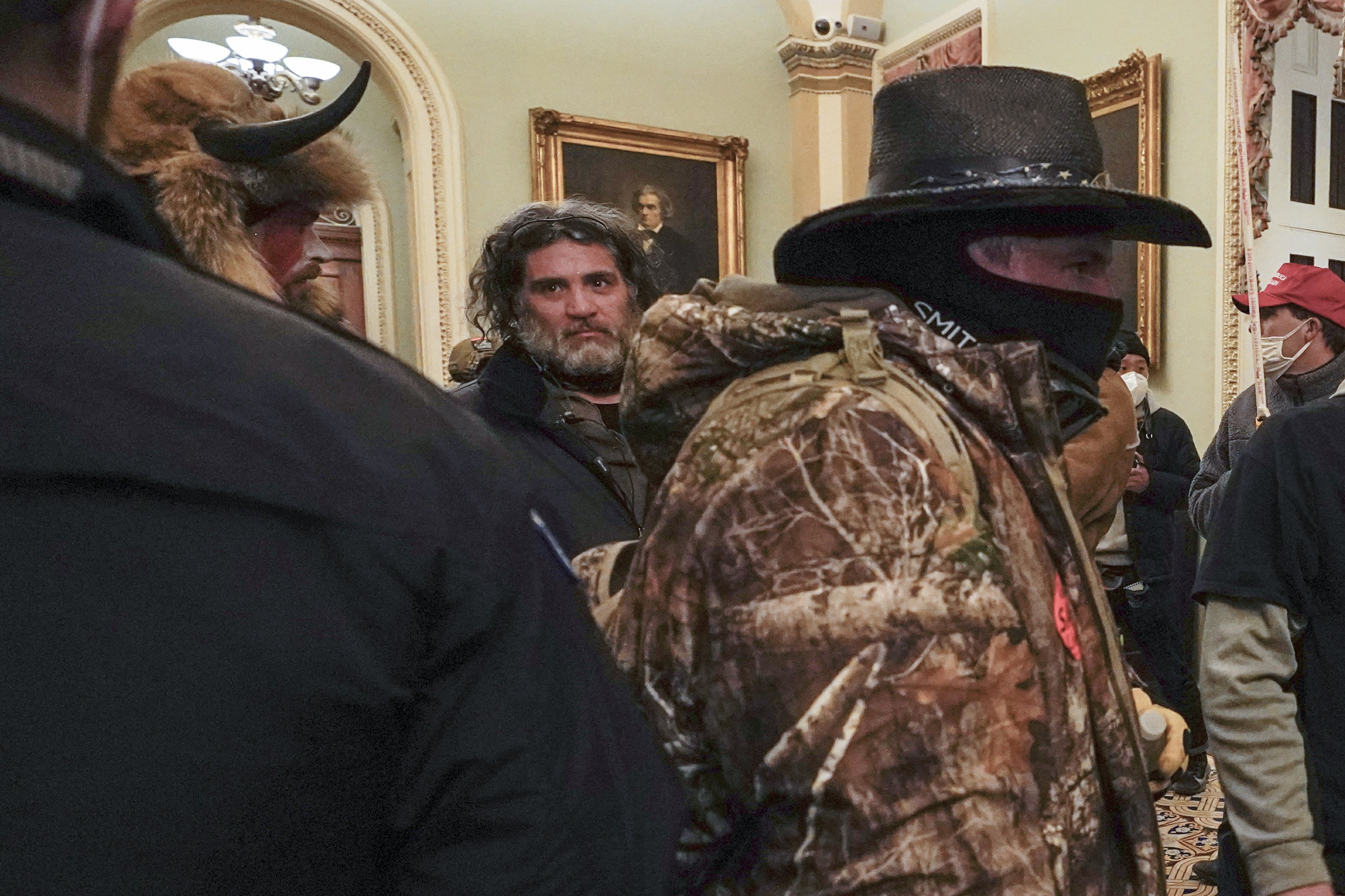