UPPER WEST SIDE, Manhattan — New details have emerged about a fight outside a popular New York City restaurant between several tourists and an employee over the city’s requirement that the guests show proof of vaccination to dine inside.

The attorneys for Carmine’s on the Upper West Side and for the three women from Texas who are facing charges told the New York Times that the women had provided documentation of COVID-19 vaccinations but that the altercation escalated after two men who joined the party didn’t have proof.

An attorney for the women also told The Times the hostess suggested the vaccination cards were fake, spoke condescendingly to the group, who are Black, and used a racial slur. An attorney representing Carmine’s denied the claim.

The attack on Thursday left the 24-year-old hostess bruised and scratched. Her necklace was also ripped off.

Police charged 49-year-old Sally Lewis, 44-year-old Kaeita Rankin and 21-year-old Tyonnie Rankin with misdemeanor assault and criminal mischief. They were were all given desk appearance tickets and told to return in October. 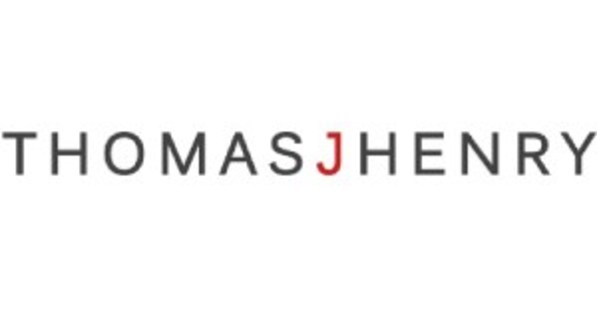 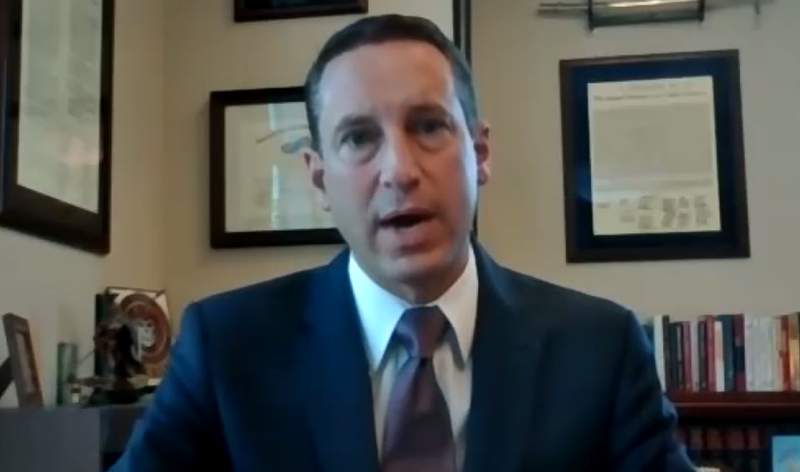