An Aberdeen solicitor found herself in the dock today after embezzling more than £12,000 from clients’ accounts to keep her husband’s struggling firm afloat.

Louise Sutherland – also known as Murray – swindled the money by creating false invoices for work which was neither required nor carried out while employed by Graeme Murray & Co Solicitors in Aberdeen.

The 60-year-old embezzled  £12,547.49 over the course of nearly 20 months in a bid to keep the firm going and avoid laying off staff, Aberdeen Sheriff Court was told.

But the offence came to light after concerns were raised about the firm’s financial position in July 2013.

Fiscal depute Dylan Middleton told the court: “As a consequence, the Law Society decided to carry out checks, which included a review of client files.

“In these client files, fee notes were identified as being inappropriate.”

Among the inappropriate fee notes, one referred to criminal court work for a client who had never been involved in a criminal case.

“Money was taken from the client accounts and moved into the business account.”

The court heard Sutherland had been able to move the money as she had been a “cash-room partner”.

It is understood the money had not come directly from clients’ bank accounts, but had been funds deposited to the firm to be drawn from when work was required.

Mr Middeton went on: “When the Law Society queried the presence of these file notes with her, she admitted the file notes and fees should not have been raised and the fees taken.”

While the proceedings were ongoing, she sold her family home and used the funds to repay the money taken from the client accounts.

None of the clients had been aware of what happened or suffered any financial loss as a result, the court was told.

Mr Middleton said: “Mrs Sutherland was suspended by the Law Society on August 16 2013 and later struck off for five years, which was later increased to a lifetime ban.”

The matter was then passed to police in March 2016 before Sutherland voluntarily attended an interview in December 2017 and was arrested, cautioned and charged.

Firm was ‘reluctant to get rid of staff’

Defence agent George Mathers described the matter as “nothing short of a catastrophe”.

He added Sutherland, who had principally been involved with civil and matrimonial work, had not been able to work since the incident.

Mr Mathers explained Sutherland had taken the money “for the benefit of the firm”, which had fallen into financial difficulties following issues with banking and legal aid payments.

Graeme Murray & Co had also begun renting a second office in the West End with the intention of focusing on property law, only for the housing market in the region to crash.

Mr Mathers said: “In retrospect, the partners agree, looking back at it, they should have perhaps got rid of staff much earlier than they did.

“They were very reluctant to get rid of their staff.

‘A huge fall from grace’

“I understand for months on end everybody else in the office was paid their salary except for Mrs Sutherland and her husband.”

Mr Mathers acknowledged the offence was a “serious matter” and a “breach of trust”, adding: “She is a solicitor appearing in the court she used to practice in.

“It’s a huge fall from grace.”

Sheriff Margaret Hodge deferred sentence on Sutherland until July for reports, adding that she didn’t want to “rush to judgement”.

Last year her husband, Graeme Murray, was found guilty of professional misconduct following a tribunal in 2019, having taken over as cashroom manager at the firm.

Tribunal documents state he failed to keep proper accounting records necessary to show the true financial position of the practice.

In particular, Mr Murray “failed to provide an accurate and truthful representation” in respect of the practice’s “liability to HMRC for VAT and PAYE contributions” and in respect of multiple loans.

Giving evidence at the tribunal, Mr Murray said he was experiencing “extreme professional and personal difficulties” at the time and had been under “relentless” pressure.

He admitted he had failed in his professional duties, but said the failure was not wilful. 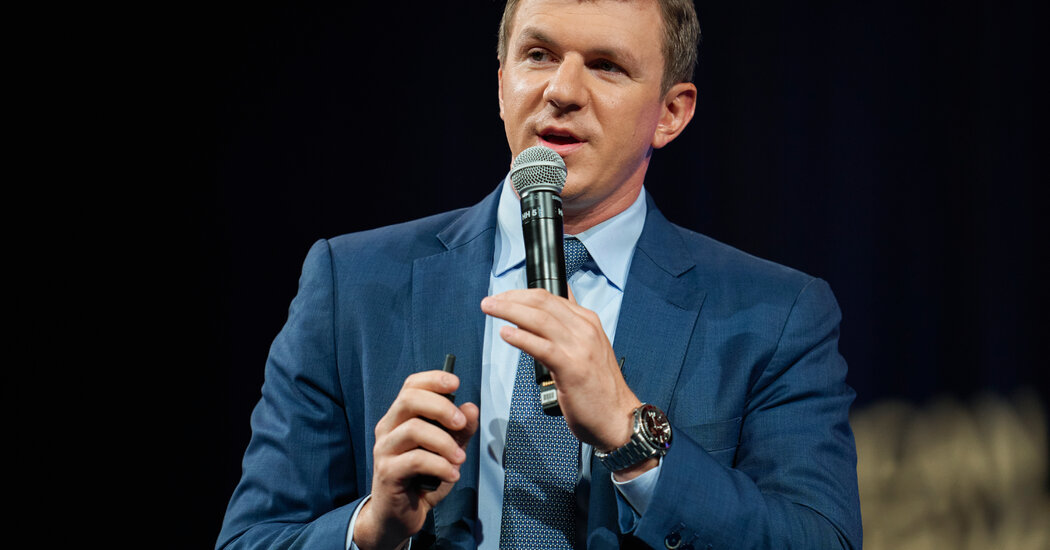 Mission Veritas and the Line Between Journalism and Political Spying 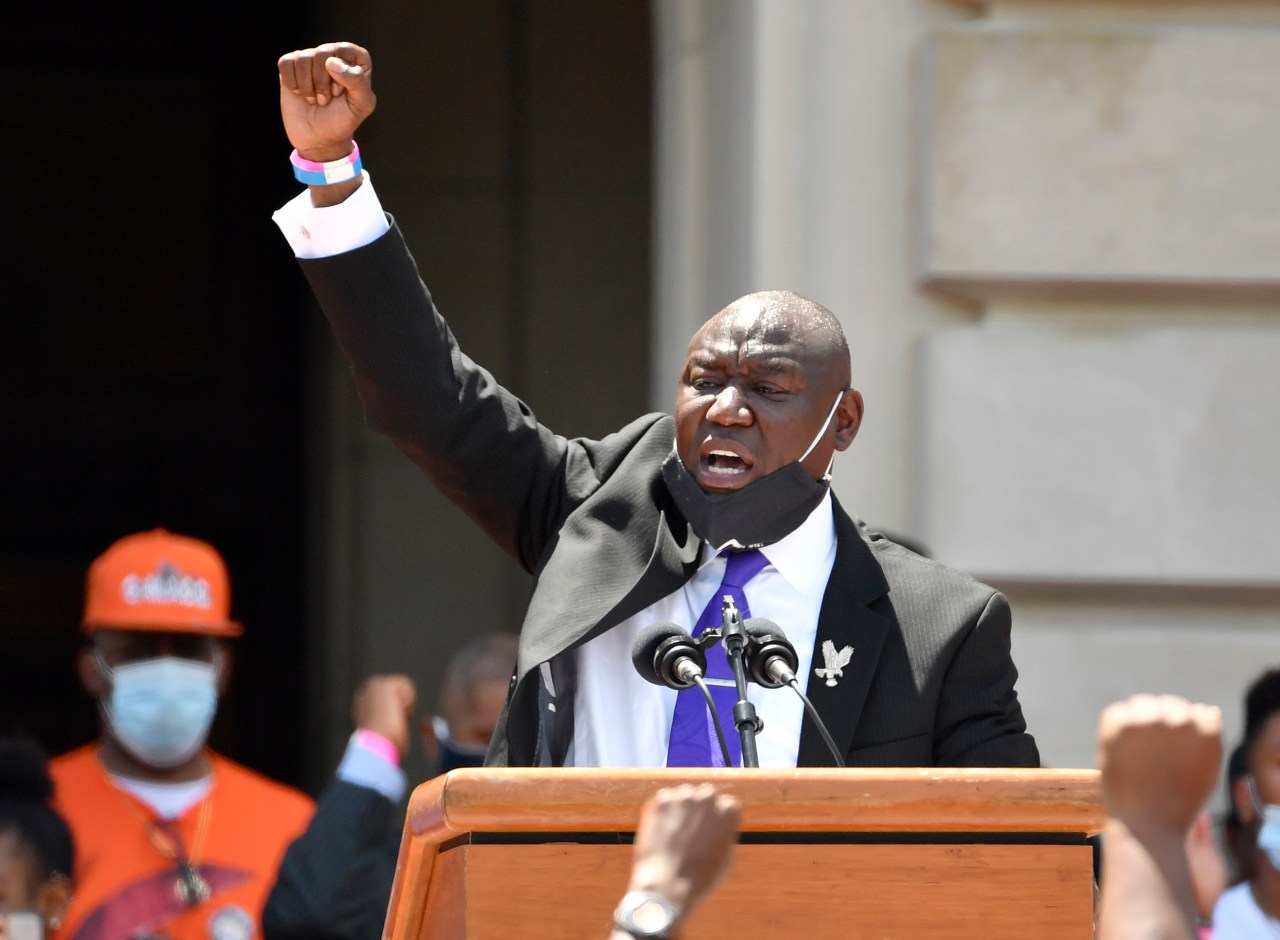 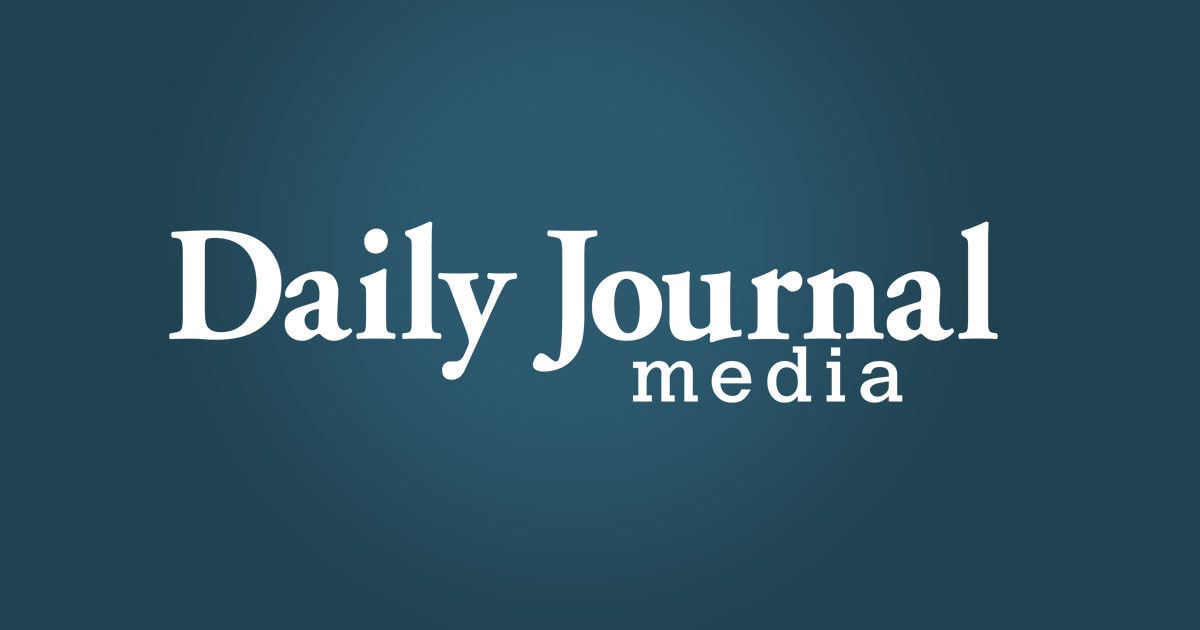 ‘The Farmer’s Lawyer’: A David and Goliath story