In California the Department of Real Estate as well as the Attorney General’s office are consumer protection agencies created for the purpose of protecting consumers from salespersons such as Amber Chisolm, who convinced Woodward and Joann Drake that the timeshare interest they’d be purchasing from Wyndham Resort Development would appreciate in value could be easily traded or sold.

Working for Wyndham, Chisolm, a Real Estate Agent, also convinced the Drakes that they would be given priority over non-timeshare owners in booking at one of Wyndham’s resorts. According to the Drakes nothing could have been further from the truth.

“The Drakes came to me very upset that an agent working for Wyndham would claim things she knew to be false,” says real estate attorney  Mitchell Reed Sussman, who has specialized in procuring releases for tens of thousands of timeshare owners over the last fifteen years. Unlike many attorneys, however, Sussman is not afraid to take these mammoth corporations to court.

“Wyndham’s response was that the contract the Drakes signed supersedes any regulation by either the CalDRE or Attorney General” Attorney Sussman explains. “However, no one, not even Wyndham is above the law.”

Though Wyndham’s Worldmark and Club Wyndham timeshares are points and credits rather than ‘real estate’ per se, according to Sussman they still subject to regulation by California Department of Real Estate. Wyndham, however, disputed this and it took a ruling by a California judge to resolve the case.

“If you are a resident of California you are protected by these laws regardless where you purchase your timeshare,” says Sussman. “And if you’re not a resident of California, but you’ve purchased a timeshare here, you’re still protected by our Real Estate laws. To the extent that timeshare contracts attempt to circumvent the law, they are not worth the paper they’re printed on.”

The case alleged that the Drake’s contract was induced by fraud and its provisions could not be enforced. Literally the day after the judge made his ruling, and to the surprise of no one, the case settled.  At the request of Wyndham the terms of settlement are confidential.

About Attorney SussmanMitchell Reed Sussman has been practicing Real Estate and Bankruptcy Law for over 40 years.  Top rated by the BBB, he is considered the pre-eminent Timeshare Cancellation Attorney. His website www.timesharelegalaction.com educates the public about the pitfalls and hidden dangers prevalent in the timeshare industry. 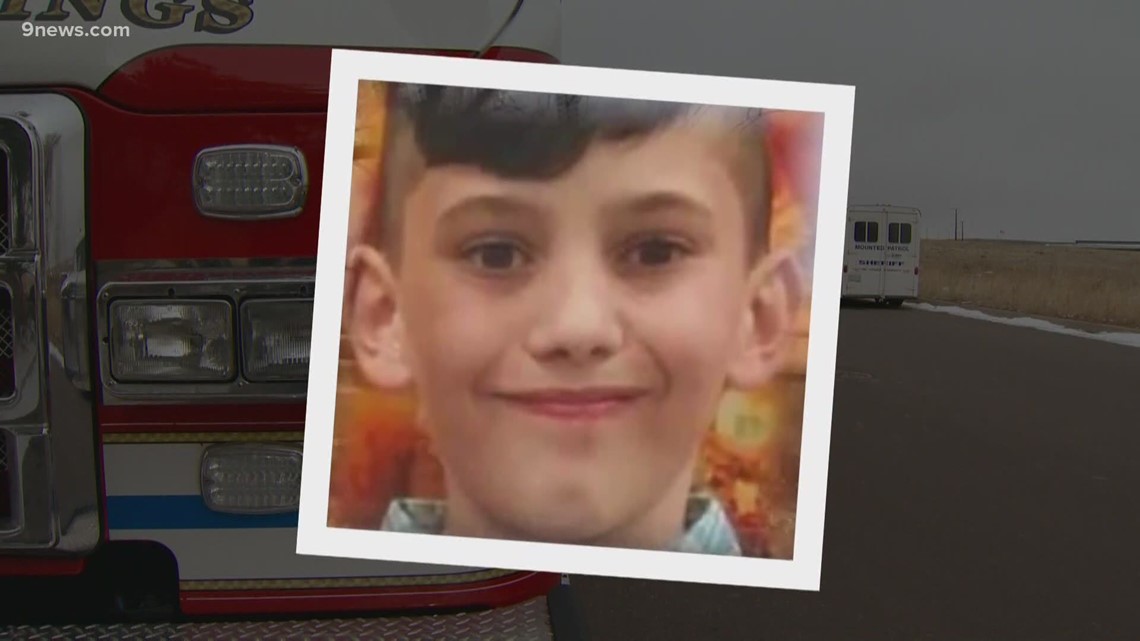