HOLDREGE — A Holdrege man has been found not responsible by reason of insanity for the murder of two men in February 2019.

According to court records, Judge Stephen Illingworth found Manuel Gomez, 48, not responsible by reason of insanity for the killing of Raymond Burton, 65, and David Rogers, 54, and seriously injuring Doyle Morse, 68, on Feb. 21, 2019, at their individual residences in Holdrege.

Your subscription makes our reporting possible.

During Gomez’s trial Tuesday, the testimony from the state of Nebraska’s four witnesses and evidence proved beyond a reasonable doubt that Gomez committed each of the criminal acts. After review of all the evidence received, the court determined that Gomez “met his burden of proof with respect to the insanity defense.”

Dr. Terry Davis, a psychiatrist, examined Gomez and all relevant case materials. Davis found that Gomez is severely mentally ill with a diagnosis of schizophrenia. Gomez was experiencing such severe psychosis from his mental illness on Feb. 21, 2019, that he did not know or understand the nature and consequences of his actions when he shot the three men. 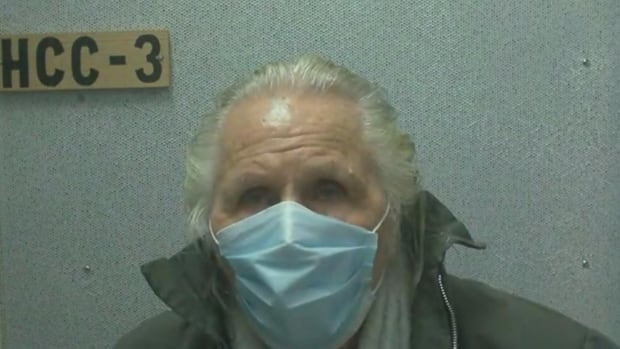 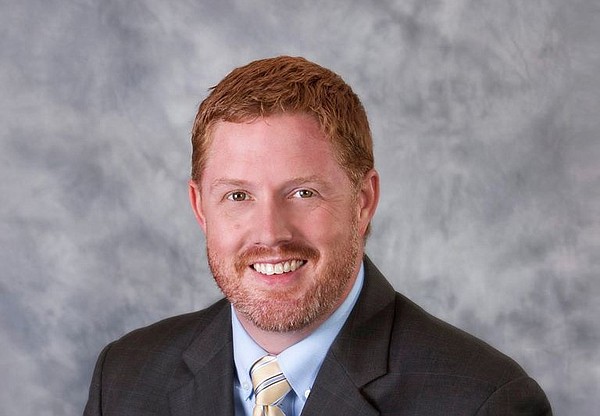