According to The Boston Globe, once Baker’s mandate begins enforcement, state workers who are unable or unwilling to submit proof of vaccination may be fired. Baker’s order requires all persons employed directly by the state to be fully vaccinated by October 17th, unless they claim a valid personal, religious, or medical exemption beforehand.

The Globe notes that Massachusetts’ vaccine mandate, while not unique, is among the strictest in the country because it does not give state workers the option to submit to regular testing in lieu of receiving a vaccine.

However, the mandate does not want for challenges. A coalition of law enforcement have already filed one lawsuit, while corrections staff just lodged another.

The latest complaint, says the Globe, was submitted to federal court in Boston by the Massachusetts Correction Officers Federated Union.

In their 19-page claim, the organization asserts that Gov. Baker’s order “arbitrarily and irrationally interferes with [the guards’] fundamental right to decline unwanted medical treatment.” The union also suggests that the vaccine mandate overrides “important terms” of its collective bargaining agreement.

“For various reasons, the individual plaintiffs wish to exercise their constitutional rights to decline this medical treatment, but they also wish to keep their employment and continue their careers,” the lawsuit says.

Attorneys for the corrections staff argue that people have the right to decide what goes into their bodies, and that forcing them to choose between receiving a vaccination and retaining their jobs is “arbitrary,” “capricious,” and otherwise unconstitutional.

They also expressed an apparent discrepancy in the policy: while corrections officers have continued jail and prison operations throughout the pandemic, inmates are not required to be vaccinated.

In spite of this, they say that the Department of Corrections’ strict sanitation and social distancing protocol have prevented any recent mass outbreaks.

“Despite the pandemic, the state has operated its correction system without interruption and without the requirement that DOC employees receive an unwanted vaccination,” union attorneys wrote.

However, The Boston Globe observes that other attempts to dismember Baker’s mandate have thus far failed. Last week, for instance, state troopers asked that the Massachusetts Superior Court postpone the mandate’s effective date until police had a chance to bargain and “negotiate the terms and conditions of their employment.”

After a judge dismissed the lawsuit, a spokesperson for the State Police’s union said that “dozens” of troopers signaled they would resign in opposition; to date, though, only one officer has said he will voluntarily vacate his position.

In response to the troopers’ suit, Baker stood firm, saying he believes state employees who “deal directly with the public on a regular basis” should be vaccinated. 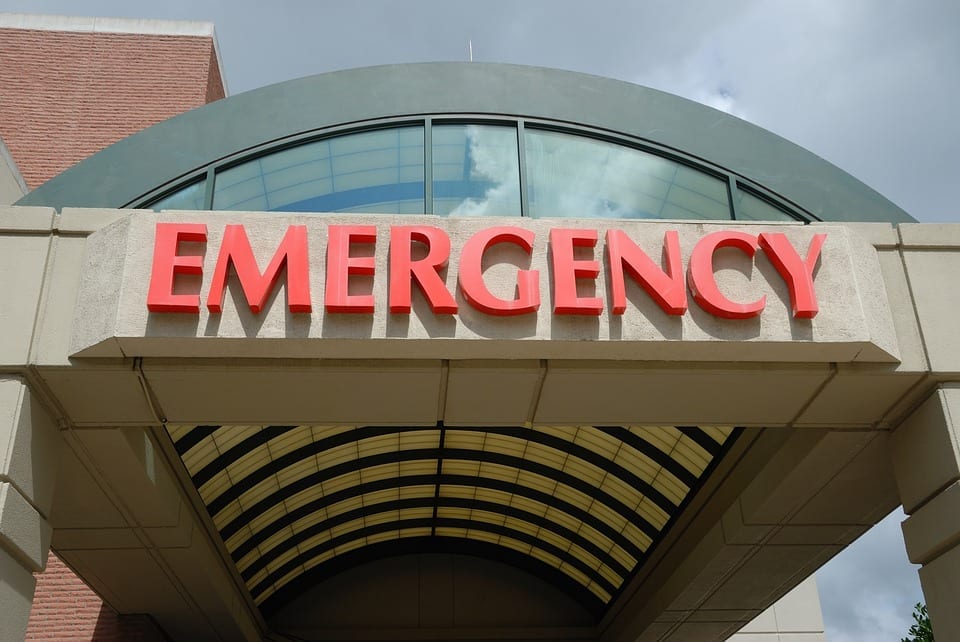 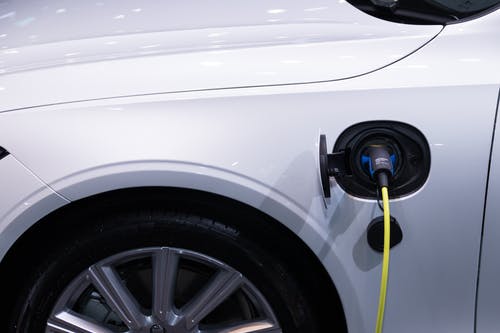 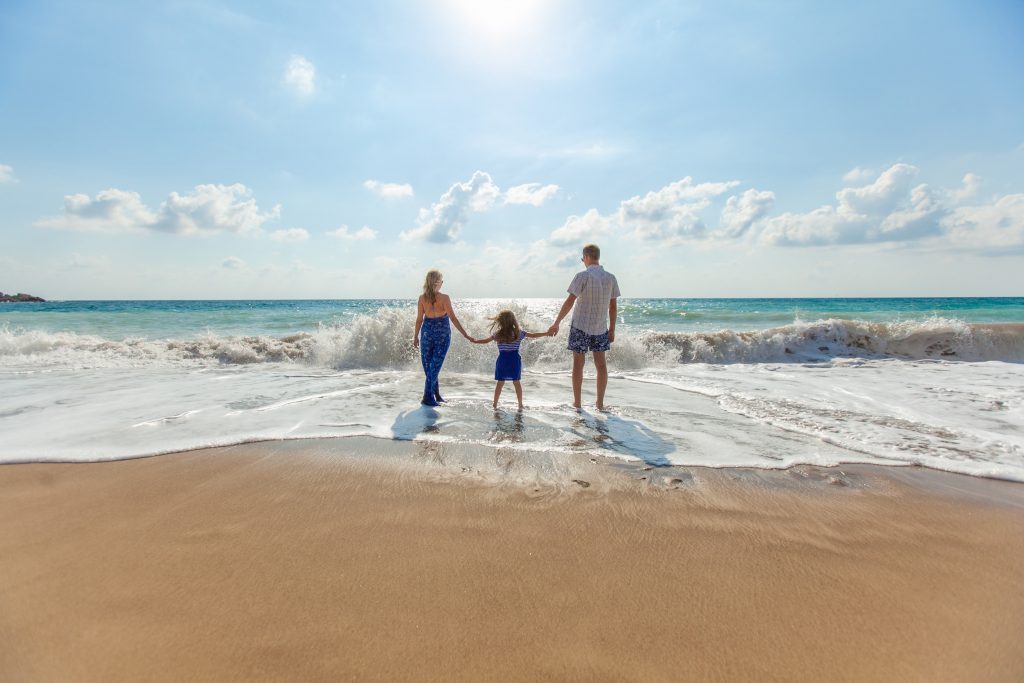