Medina Spirit’s positive drug test after winning the Kentucky Derby in May was confirmed by a second sample, a lawyer for the horse’s owner said Wednesday.

A lab at the University of California, Davis, confirmed that the additional post-race sample tested positive for an elevated level of betamethasone, Clark Brewster, the lawyer for Amr Zedan, who owns Media Spirit, told The New York Times.

Brewster told the newspaper the lab did not test the blood or urine samples for other compounds, “which could prove the trace positive came from an inadvertent and materially inconsequential contamination sourced from a topical ointment used to treat Medina Spirit for a skin lesion on his hip.”

Medina Spirit could be disqualified due to the confirmed positive test.

Bob Baffert, who trained Medina Spirit, admitted the horse was treated with an ointment that included betamethasone after denying the notion repeatedly.

He explained on May 11 that 21 picograms of betamethasone in the post-race Derby sample may have come from a fungal ointment meant to treat dermatitis.

“Following the Santa Anita Derby, MEDINA SPIRIT developed dermatitis on his hind end,” the statement read. “I had him checked out by my veterinarian who recommended the use of an anti-fungal ointment called Otomax. The veterinary recommendation was to apply this ointment daily to give the horse relief, help heal the dermatitis, and prevent it from spreading.”

“My barn followed this recommendation and MEDINA SPIRIT was treated with Otomax once a day up until the day before the Kentucky Derby. Yesterday, I was informed that one of the substances in Otomax is betamethasone.”

“MEDINA SPIRIT earned his Kentucky Derby win and my pharmacologists have told me that 21 picograms of betamethasone would have had no effect on the outcome of the race. MEDINA SPIRIT is a deserved champion and I will continue to fight for him.”

Brewster told The New York Times the Kentucky Horse Racing Commission agreed to send the original blood and urine samples to an independent lab for further analysis to see whether other compounds could be the source of the elevated levels of betamethasone. 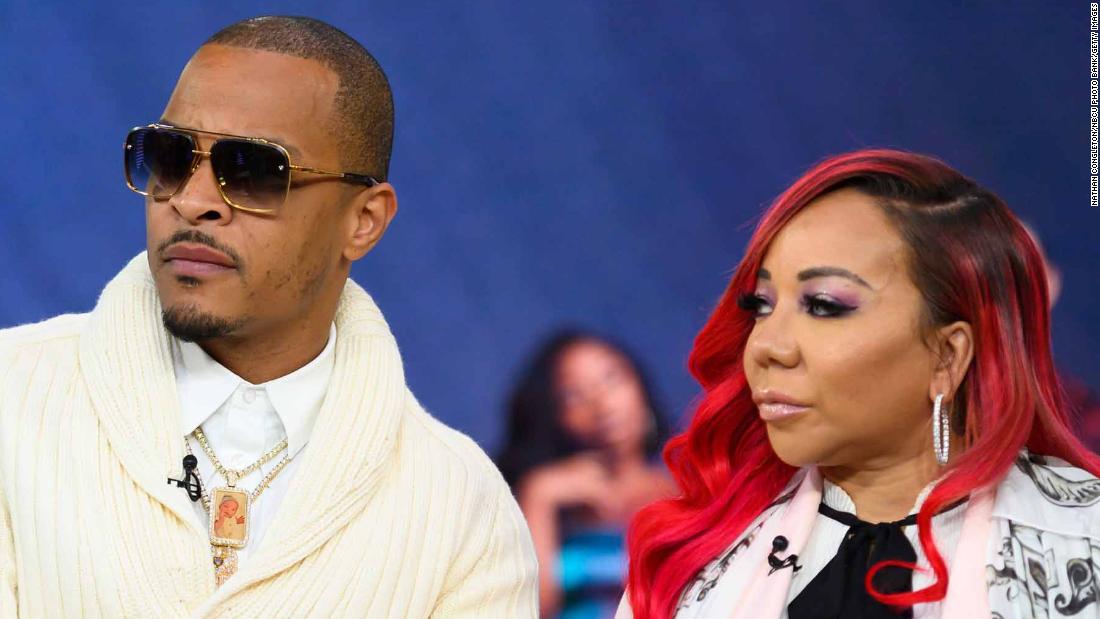 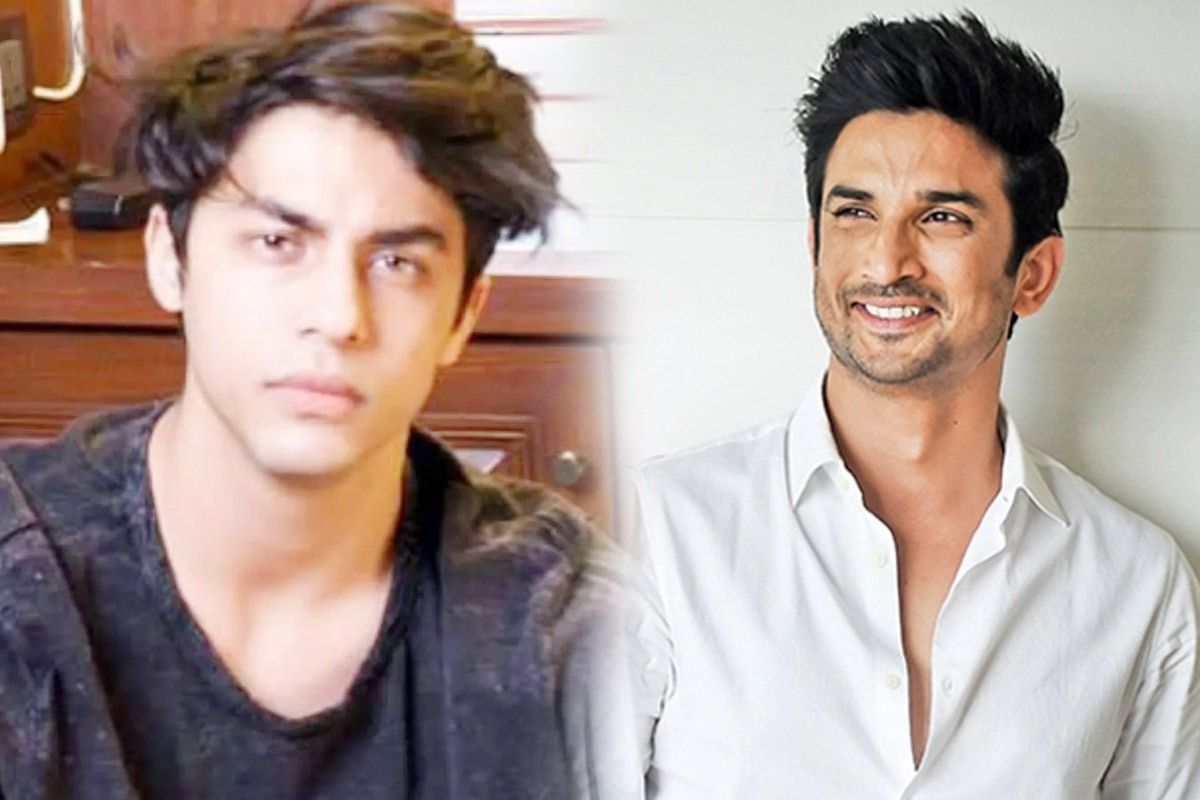 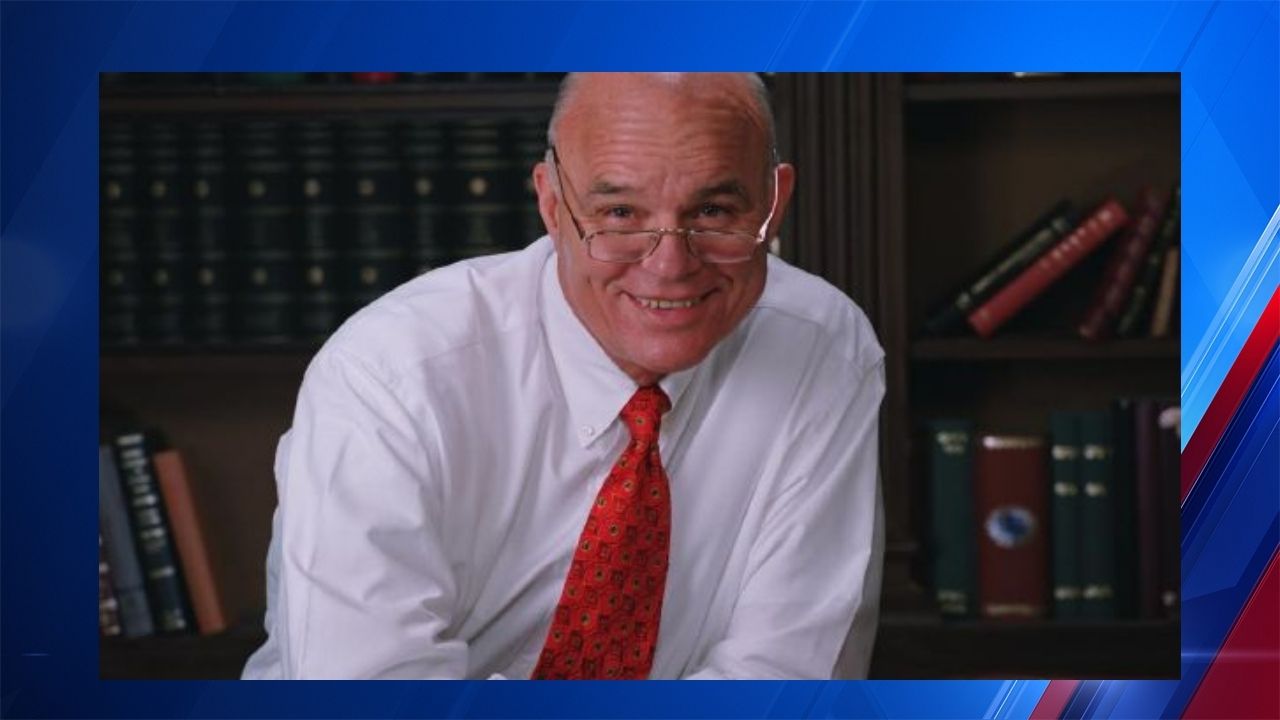 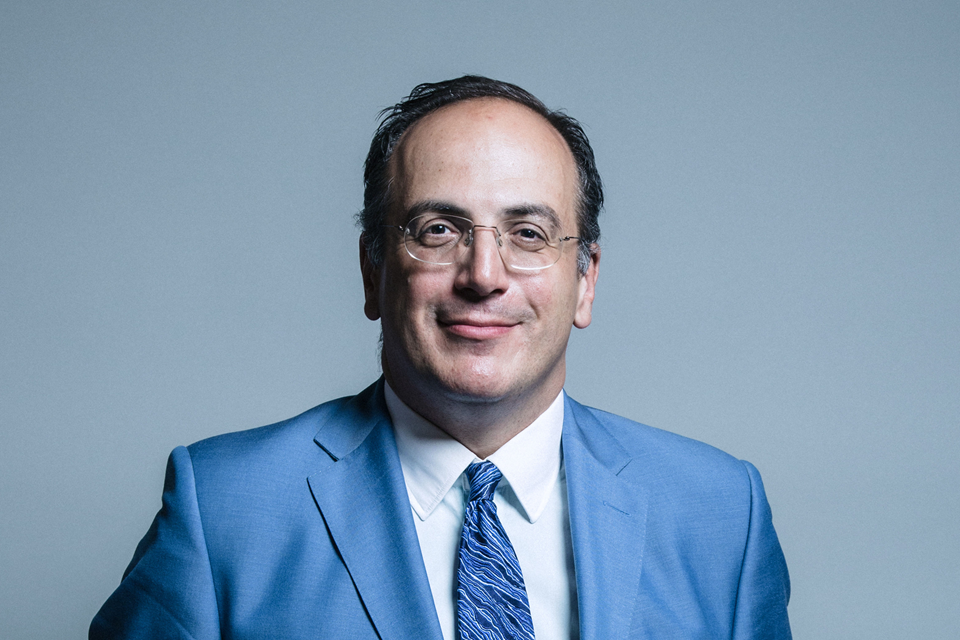