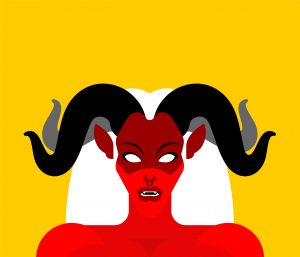 * Satanists are working on a religious loophole to maintain access to abortions. Hail Healthcare? [SACurrent]

* Might it be time to reconsider qualified immunity? Follow this author’s train of thought here: [USA Today]

* Will home movies be a corporate norm as snitch software becomes more available? [The Guardian]

* Some light, climate-flavored existential crisis before you clock those billables at Exxon. And a song! [Salon]

* Is that a Supreme Court panel of 15 or are you just happy to see me? Court-packing discussions begin again. [The Guardian] 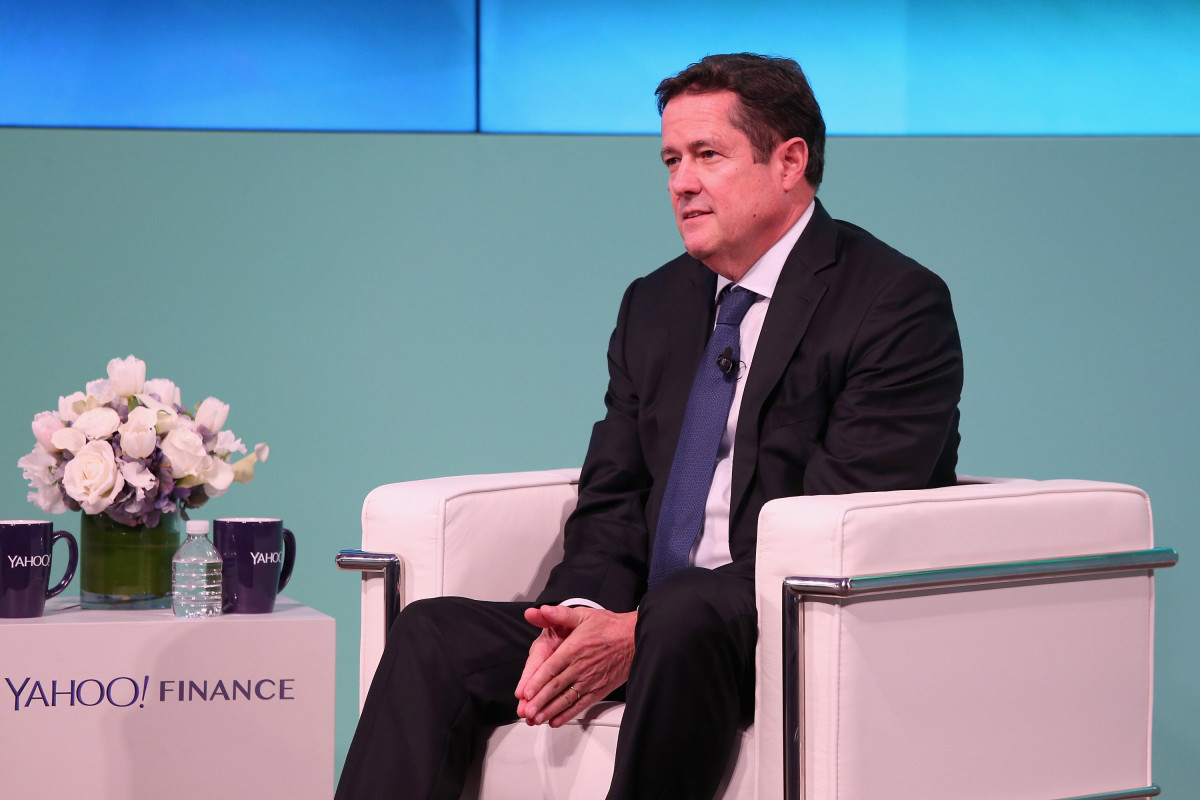 Trump Attorneys File But One other Batsh*t Transient In Jan. 6 Data Enchantment 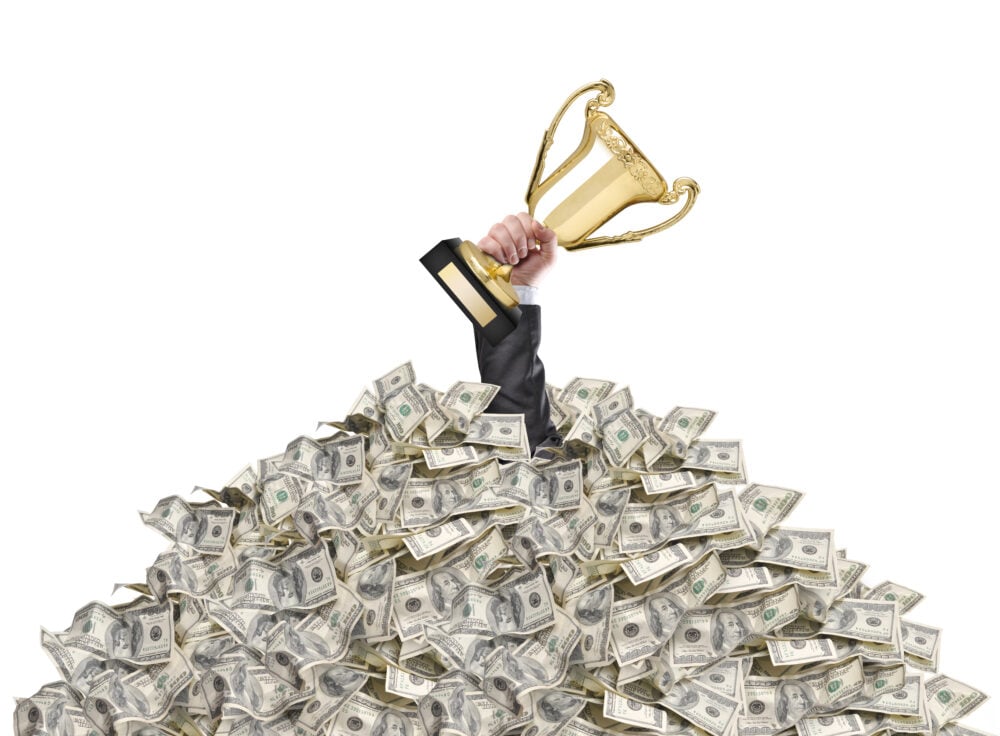 Greatest Of Biglaw For Undertaking Finance 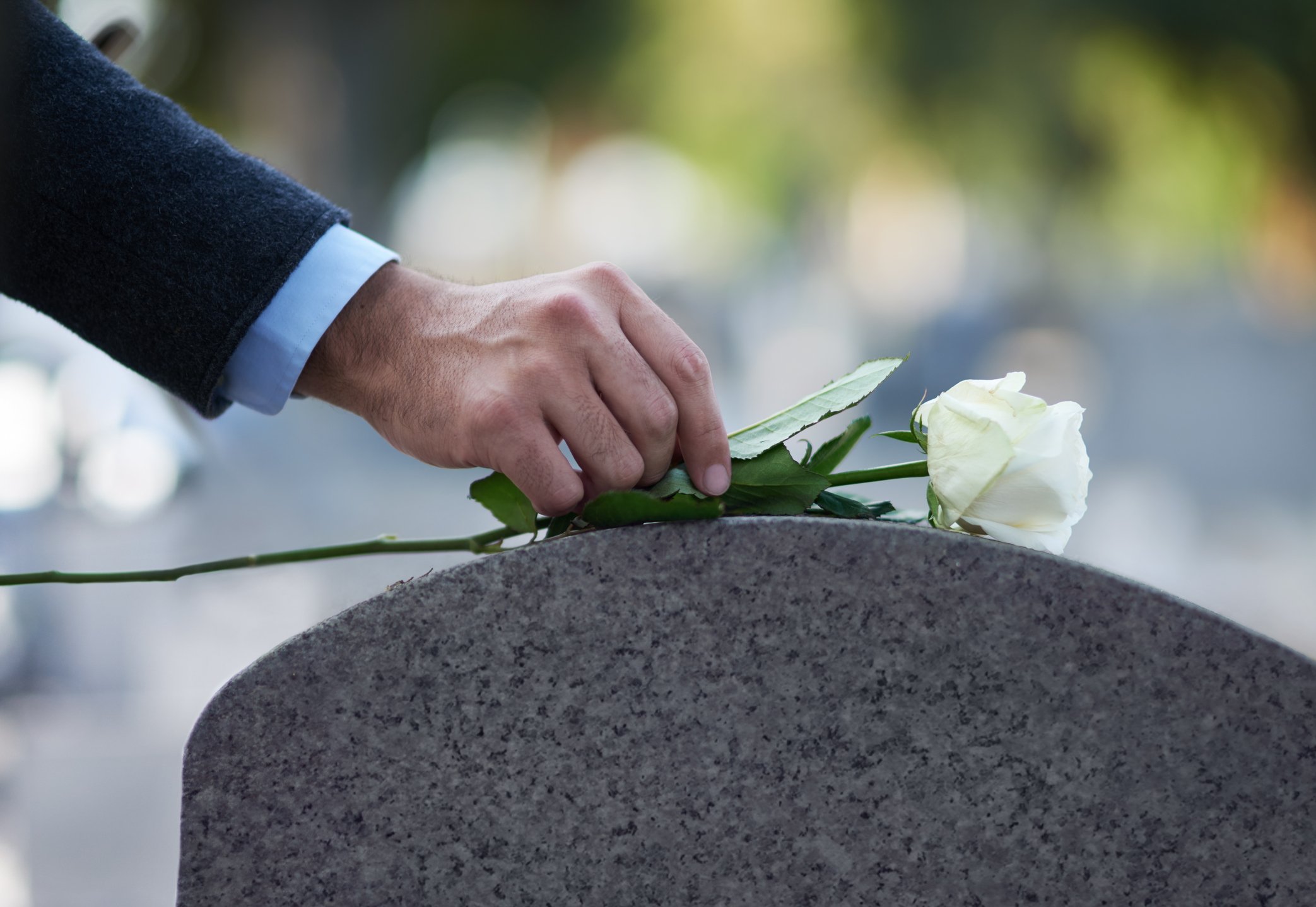