The New York Civil Liberties Union filed a lawsuit in 2020 attempting to stop the Lockport City School District, just outside of Buffalo, from using a facial recognition network of more than 300 cameras in its K-12 campuses.  There are roughly 4,400 students in the district and the move received years of pushback from advocates and parents concerned that the system is a significant invasion of privacy.  However, the camera system went live in January 2020 despite these concerns and a lawsuit followed.

“We may have to a have thick skin to continue to take the bashing of misinformation and being called irresponsible and incapable of making a good decision regarding technology we could not possibly understand, but history shows we are in good company,” a slide presentation prepared by the Lockport City School District read at the time of the decision. “It is very easy to say something is not good, dangerous, or irresponsible when we do nothing to actually find out the truth.”

A major argument was that the technology would be racially biased.  The presentation shared further, “The system uses biometric measurements and neuroscience to identify shapes and patterns.  It does not see male, female, Black, white, Hispanic, etc., numbers and mathematical equations determine a match.”

Matthew Guariglia, a policy analyst for the Electronic Frontier Foundation, begs to differ.  He responded to the argument, “This is a fig leaf that we hear all the time whenever we have a technology that disproportionately impacts vulnerable communities, which is that it’s not biased.  It’s just math.  How can math be based?  But the truth is that this technology is designed by people and trained with databases or by people.”

This month, a judge officially dismissed the suit, however, stating the case was no longer viable due to a December law restricting the use of the surveillance technology.  The facial recognition system is part of a $3.8 million security upgrade local officials said had been approved by the New York State Education Department.  But the NYCLU and local parents sued the Education Department in June 2020, claiming that the state’s approval of facial recognition in Lockport violated state privacy laws.  So, Albany lawmakers were prompted to pass legislation disallowing use of facial recognition in any public or private grade schools through at least mid-2022.  Former Governor Andrew Cuomo signed the bill into law last December.

Since the December law bans facial recognition in New York’s K-12 schools until July 1, 2022, (or the completion of a report on the technology by the Education Department and the state Office of Information Technology Services, whichever comes later, according to documents), the lawsuit doesn’t really matter anymore.  In his ruling, State Supreme Court Justice James H. Ferreira wrote that the law “effectively achieved the NYCLU’s objectives.”

“This decision underscores how critical the legislative moratorium on biometric surveillance in schools is,” the NYCLU wrote in response, feeling as if the December law hadn’t been put into place, the pursuit for justice would have been much more difficult.

The is no word on what will be done with the surveillance system in the meantime, and whether it has to be completely uninstalled or simply turned off until administrators are given the go-ahead once again. 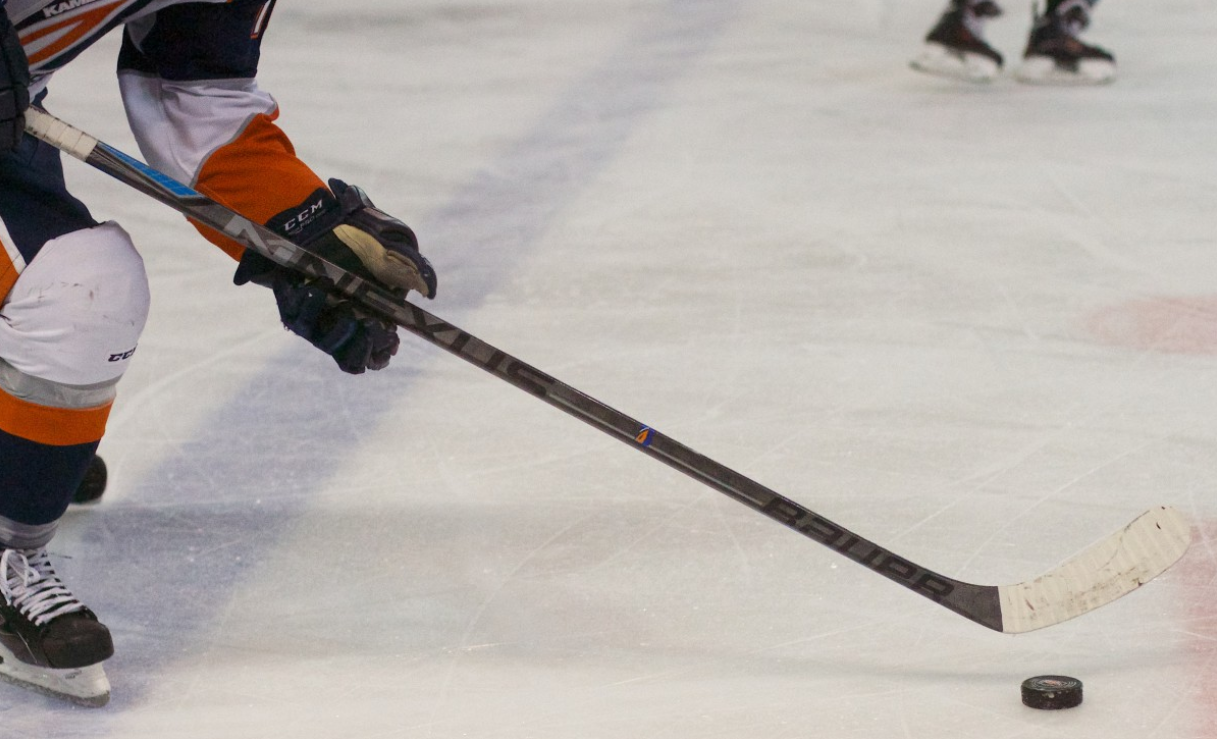 High Causes for Hiring an Legal professional After a Automotive Accident