An investigation found that Gov. Andrew Cuomo sexually harassed nearly a dozen women in and out of state government and worked to retaliate against one of his accusers, New York’s attorney general announced Tuesday hastening calls for the Democrat’s resignation or impeachment.

The governor remained defiant, saying in a taped response to the findings that “the facts are much different than what has been portrayed” and that he “never touched anyone inappropriately or made inappropriate sexual advances.”

The nearly five-month investigation found that Cuomo’s administration was a “hostile work environment” and was “rife with fear and intimidation.”

The probe, conducted by two outside lawyers, involved interviews with 179 people including accusers, current and former administration employees and the governor himself.

New York Gov. Andrew Cuomo has denied the findings of a nearly five-month-long investigation that found he sexually harassed several current and former employees. Cuomo said that, in the case of one complainant, his actions had been unfairly characterized. (Credit: AP Photo/Eduardo Munoz Alvarez) 0:43

Employment lawyer Anne Clark, who led the probe with former U.S. Attorney Joon Kim, said they found 11 accusers to be credible, noting the allegations were corroborated to varying degrees, including by other witnesses and contemporaneous text messages.

“These interviews and pieces of evidence revealed a deeply disturbing yet clear picture: Gov. Cuomo sexually harassed current and former state employees in violation of federal and state laws,” Attorney General Letitia James said at a press conference on Tuesday.

James said the investigation wouldn’t have been possible without the “heroic women who came forward.”

Cuomo faced multiple allegations last winter that he inappropriately touched and sexually harassed women who worked with him or who he met at public events. One aide in his office said he groped her breast.

Another, Lindsey Boylan, said Cuomo kissed her on the lips after a meeting in his office. He “would go out of his way to touch me on my lower back, arms and legs,” she said.

After Boylan first made her allegations public in December, the Cuomo administration undercut her story by releasing personnel memos to media outlets revealing that Boylan resigned after she was confronted about complaints she belittled and yelled at her staff.

My statement on the independent investigation into the alleged sexual harassment claims against Governor Cuomo: <a href=”https://t.co/DfBC0xaI37″>pic.twitter.com/DfBC0xaI37</a>

Boylan has said those records “were leaked to the media in an effort to smear me.”

Other aides have said that the Democratic governor asked them unwelcome personal questions about sex and dating. One former aide, Charlotte Bennett, said Cuomo asked if she was open to sex with an older man.

Last winter, there was a chorus of calls for Cuomo’s resignation from many top elected Democrats in New York, including two U.S. senators, Chuck Schumer and Kirsten Gillibrand. But Cuomo refused to quit and has been raising money for a fourth term in office.

His position on the allegations has also hardened into one of defiance. Cuomo has always denied touching anyone inappropriately, but he initially said he was sorry if his behaviour with women was “misinterpreted as unwanted flirtation.” In recent months, he’s taken a more combative tack, saying he did nothing wrong and questioning the motives of accusers and critics.

The investigation’s findings, detailed in a 165-page public report, turn up the pressure on the 63-year-old governor, who just a year ago was widely hailed for his steady leadership during the darkest days of the COVID-19 crisis, even writing a book about it.

Since then, he’s seen his standing crumble with a drumbeat of harassment allegations, questions in a separate, ongoing inquiry into whether state resources went into writing the book, and the discovery that his administration concealed the true number of nursing home deaths during the outbreak.

Cuomo has also questioned the neutrality of the lawyers hired by the attorney general to investigate the allegations. One of the attorneys, Joon Kim, was involved in previous investigations of corruption by people in Cuomo’s administration when he was a federal prosecutor in Manhattan. Cuomo hasn’t expressly said why he believes that would make Kim biased.

James said Monday that the attorneys involved are “widely respected” and that she was offended by any attempts to “undermine and politicize” the process.

State legislature could act upon the report

James said “the report speaks for itself” and what happens next will be the result of decisions made by the governor and state assembly.

“At this point in time, our work is concluded and we will not be engaging in any criminal investigation with respect to the conduct of the governor,” she said.

The attorney general’s report is expected to play an important role in an ongoing inquiry in the state assembly into whether there are grounds for Cuomo to be impeached.

The assembly hired its own legal team to investigate Cuomo’s conduct, plus other allegations of wrongdoing. The legislature is looking into the help Cuomo got from senior aides to write a book about the pandemic, special access that Cuomo relatives got to COVID-19 testing last year, and the administration’s decision to withhold some data on nursing home deaths from the public for several months.

Some members of the judiciary committee have said they expect James’ report to be “critical” for the impeachment investigation.

The governor, in contrast, has repeatedly argued that he did not intend to harass anyone. His office has said he took the state’s mandated sexual harassment training, but has not provided documentation proving he did.

Cuomo championed a landmark 2019 state law that made it easier for sexual harassment victims to prove their case in court. Alleged victims no longer have to meet the high bar of proving sexual harassment is “severe and pervasive.” 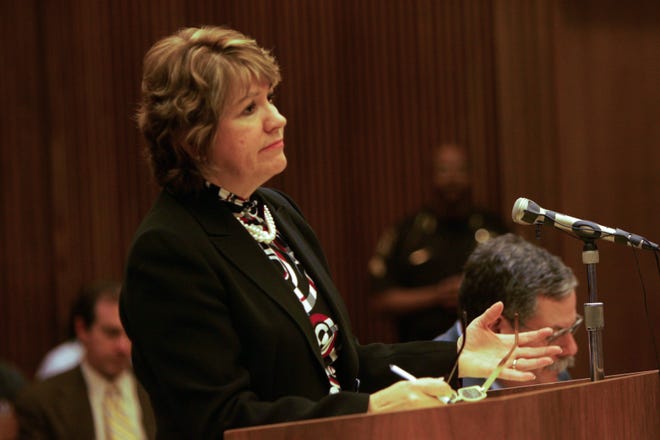 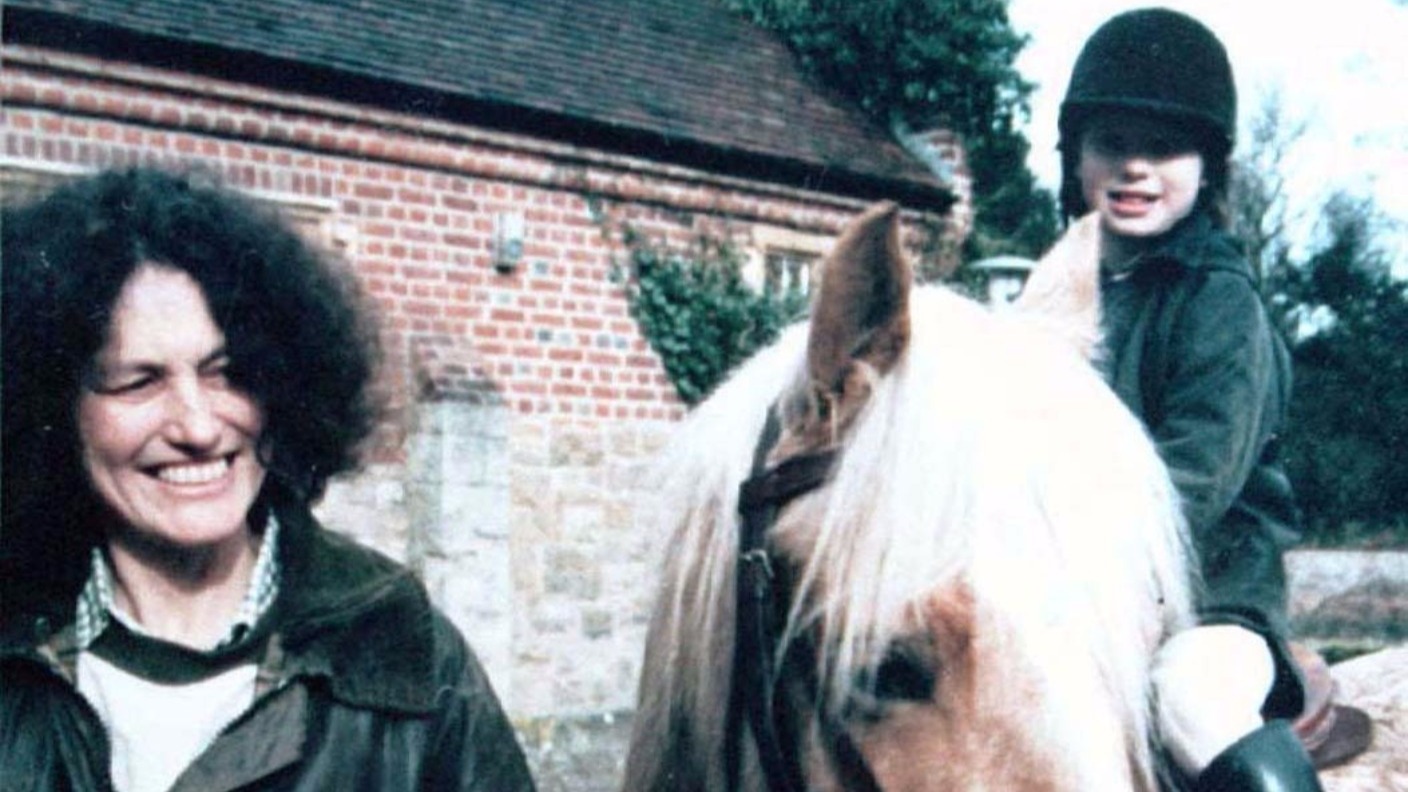 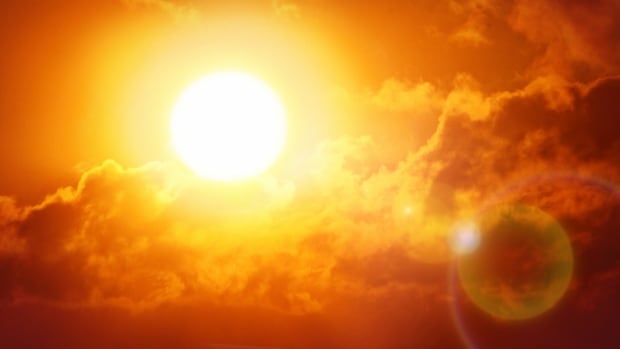