News of Marty’s rock-n-roll glory days came as a surprise to many people after he died of pancreatic cancer on Sept. 1, 2021.

Most knew him as a prominent bankruptcy attorney, but Martin L. Fried once toured with the Beatles in a rock band.

Marty played the drums and sang with the Cyrkle, a band with a quirky spelling John Lennon created for the group. The Cyrkle had two major hit records in 1966, “Red Rubber Ball” and “Turn Down Day.”

While Rebecca Fried knew “my whole life my dad was in the Cyrkle,” her dad typically didn’t dwell on the past. News of Marty’s rock-n-roll glory days came as a surprise to many people after he died of pancreatic cancer on Sept. 1, 2021. The Bingham Farms resident was 77.

Marty’s longstanding wish was honored to donate his body to Wayne State University Medical School in Detroit. A memorial celebration was held on Sept. 10.

Hailing from Neptune, N.J., he was the oldest of three children of Frances (Schnitzer) and Emanuel Fried. He earned a bachelor’s degree in physics in 1966 at Lafayette College in Easton, Pa.

Marty joined the Rhondells band on campus in 1963 when a new drummer was needed. Bandmate Don Dannemann recalled that at the Interfraternity Weekend in 1964 the crowd “went wild for us.” That success got the band to Atlantic City and got them discovered by Nat Weiss, a business partner of Beatles’ manager Brian Epstein. Weiss brought the band to Epstein’s attention.

Epstein signed the band to a management contract that “got us to Columbia Records,” Dannemann said. “That got us to hear ‘Red Rubber Ball’ and got us to play on the entire Beatles tour.

Rebecca said her dad recalled when the Cyrkle opened for the Fab Four, it was “a solid wall of screaming, even for the opening act, so we couldn’t hear anything.” The band eventually broke up in 1968.

The Cyrkle was part of a lawsuit filed against Columbia Records. “It resulted in a change in the structure of how recording artists get paid,” Rebecca said. Marty received royalties all his life for his work in the band, she said.

She believes the lawsuit inspired him to become an attorney, in addition to having a father-in-law and brother-in-law who were successful attorneys in Metro Detroit. Marty graduated from Wayne State University Law School in 1972 and was admitted to the Michigan Bar the following year.

Marty spent the last 35 years of his career with Goldstein Bershad & Fried in Southfield. He was one of only a handful of attorneys in the state who were certified business bankruptcy specialists. “His other role at our firm was to teach attorneys to become great researchers and writers,” said law partner Stan Bershad.

Rebecca said her dad “made the world possible” for her and her sister. “Dad taught me to program a computer, how to fix things.” He was also “a loving grandfather who brought the best toys.”

Friend John Hertzberg noted, “Marty was the kindest, nicest person I ever met. He was there for you because he didn’t know any other way to be.”

Martin Fried was the father of Jessica (Sonmez) Sahutoglu and Rebecca (Benjamin Mullins) Fried; grandfather of Defne Sahutoglu, and Howard Martin Mullins-Fried; brother and brother-in-law of Stephen (Judith) Fried and Sandra Goldstein; uncle of Michael, Benjamin and Samuel Fried; and companion of Susan Dodd. He also is survived by his former wife, Suzanne Fried and several cousins. 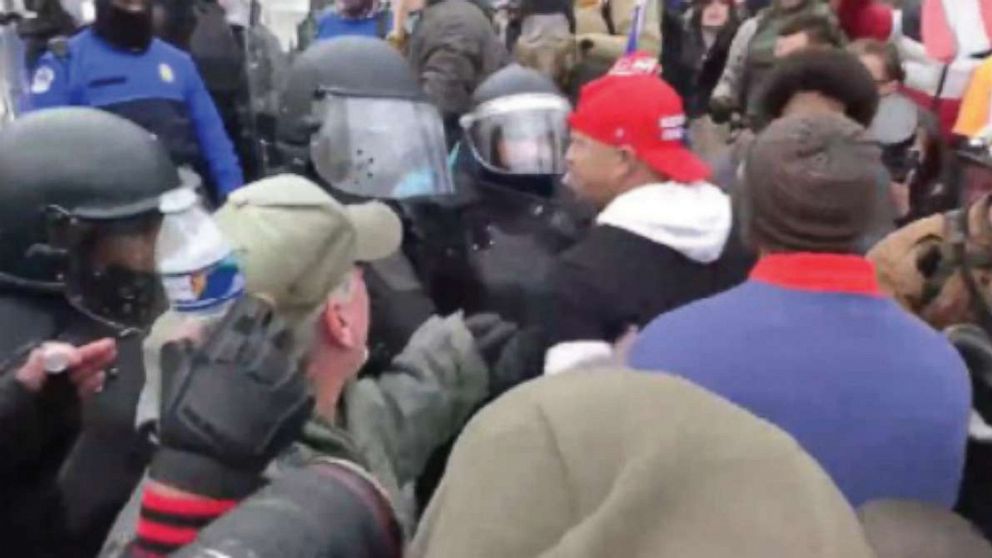 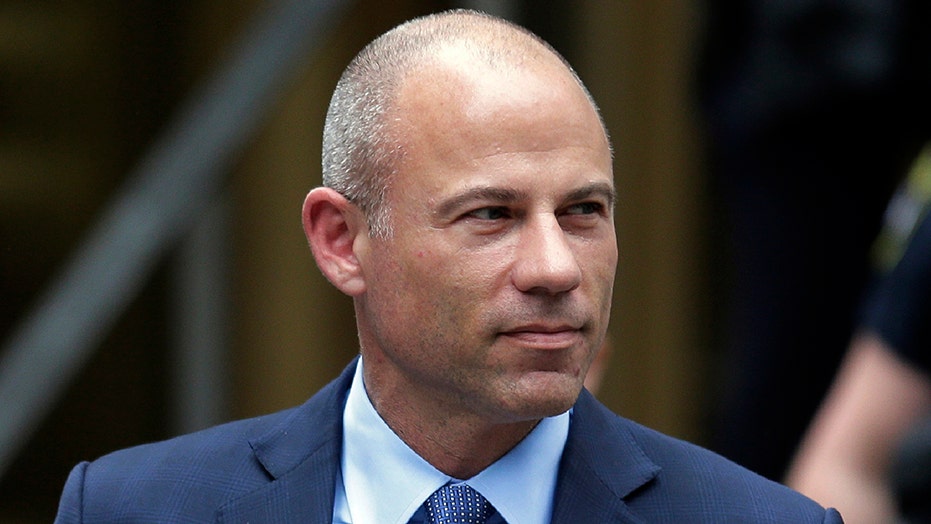 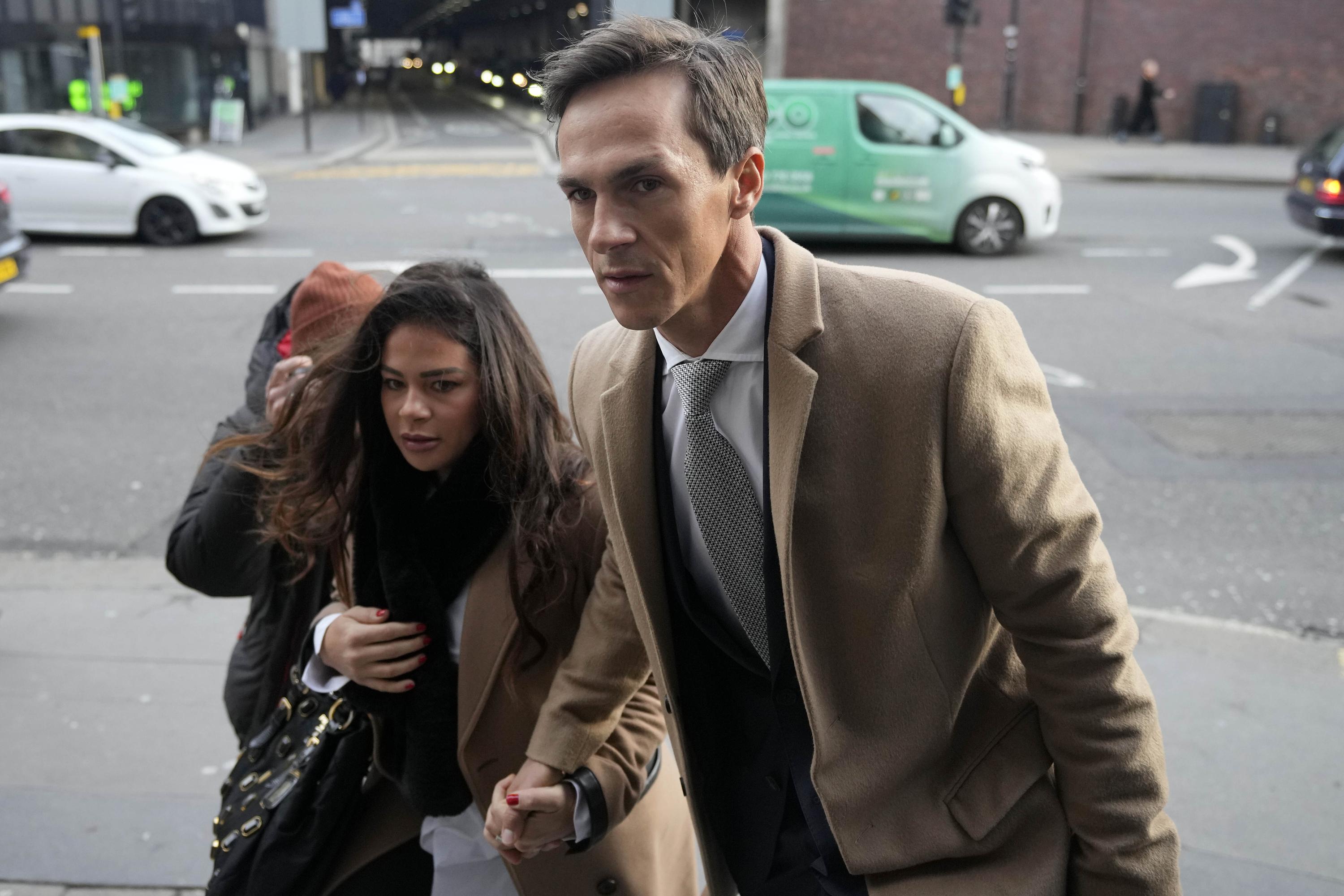