The victims of Fred and Rose West

The House of Horrors inquiry led to the eventual discovery of the bodies of 12 young women and girls.

Here is a list provided by the PA news agency of the victims, in order of their disappearance:

– Anne McFall: Scots-born Anne, believed to be Fred West‘s first victim, was just 18 and pregnant when she disappeared in May 1967. Anne was nanny to Fred‘s children and lived with him in his caravan, becoming his lover during one of the periods when his wife was away. He was the father of her child.

Her skeletal remains, with the remains of her unborn baby, were found in a field at Kempley, near Fred West‘s home village of Much Marcle.

– Catherine ‘Rena’ Costello: Fred West‘s first wife – and his second victim – left him for the last time in 1969. Fred was by now having an affair with 15-year-old Rosemary Letts, who subsequently became his wife.

They had married at Ledbury in 1962, when Catherine was pregnant with Charmaine, who was fathered by another man. Her remains were found at a field in Kempley close to where Anne McFall was buried.

Fred and Rosemary West were involved together in the murders of the following 10 victims:

– Charmaine West: Charmaine was just eight years old when she disappeared in 1971. Her skeletal remains were found buried under the kitchen window at 25 Midland Road, Gloucester.

– Lynda Gough: She was friendly with lodgers at 25 Cromwell Street and was known to have sex with them. She vanished in April 1973 and her parents reported her missing. Lynda’s remains were found in a former car inspection pit in a garage which had been converted to a bathroom at 25 Cromwell Street.

– Carole Ann Cooper: She disappeared after getting on a bus to return to the home after a night out on November 10, 1973. Detectives concluded the Wests picked her up while she was hitch-hiking. Her body was found buried in the cellar at 25 Cromwell Street.

– Lucy Partington: The 21-year-old university student disappeared two days after Christmas 1973. It is thought that the Wests picked her up as she waited for a bus to her home at Gretton, near Winchcombe. Her mother reported her missing to police, sparking a massive search. Lucy’s remains were found under the floor of the cellar at 25 Cromwell Street.

– Therese Siegenthaler: Swiss-born Therese, 21, a student at a London college, disappeared at Easter 1974 after setting out to hitch-hike to Ireland to visit a friend who was a priest. She had no known connection with Fred and Rosemary West. Her remains were found under the floor of the cellar at 25 Cromwell Street.

– Shirley Hubbard: Shirley, 15, was the youngest of the victims to be found at Cromwell Street. She was reported missing to police, but no trace of her was found. Her remains were found under the floor of the cellar at Cromwell Street.

– Juanita Mott: Junita was just 18 when she vanished, a day before a friend’s wedding in April 1975. Her remains were found in the cellar of 25 Cromwell Street.

Soon after Juanita’s death the floor of the cellar – the bodies beneath arranged neatly in a clockwise fashion – was concreted over, and the room was turned into a bedroom for the Wests’ children.

– Shirley Anne Robinson: Shirley Anne lodged with Fred and Rosemary West and became Fred‘s lover. She also became pregnant by Fred. Shirley Anne was last seen in May 1978 when she was about eight months pregnant. Her body, with the foetus of her unborn child, was found buried in the garden at the Wests’ home.

– Alison Chambers: Alison, who lived in a children’s home, was a frequent visitor to 25 Cromwell Street. She disappeared in August 1979 shortly before her 17th birthday. Alison’s remains were found in the garden at 25 Cromwell Street.

– Heather West: Heather, who was 16 when she was murdered in 1987, was the first victim whose body was found at 25 Cromwell Street but the last victim of the Wests’ killing spree. She was the first child of Fred and Rosemary West.

Her parents never reported her missing, although they told various people that they had. In reality, Heather had been murdered and buried under the garden patio. 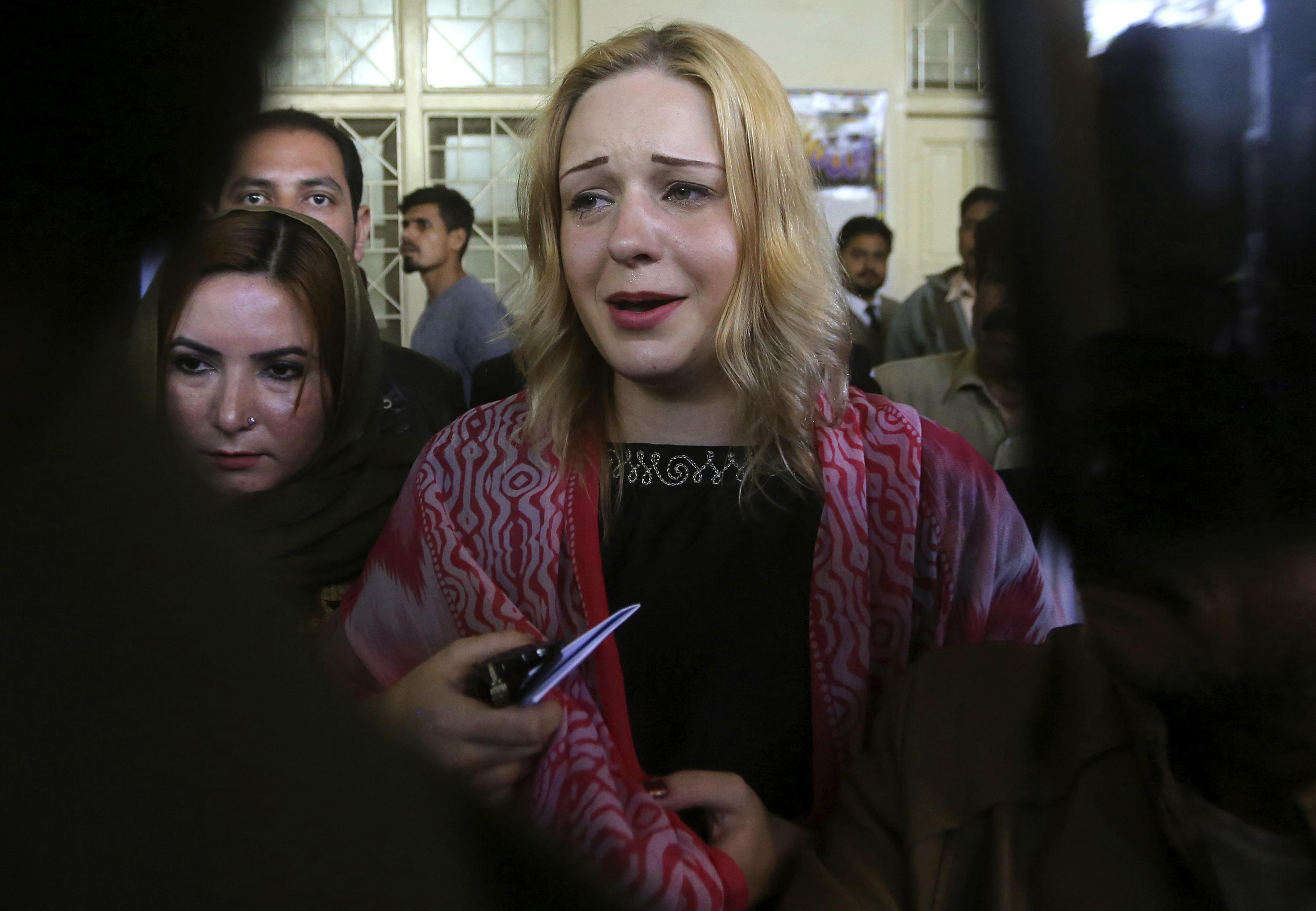 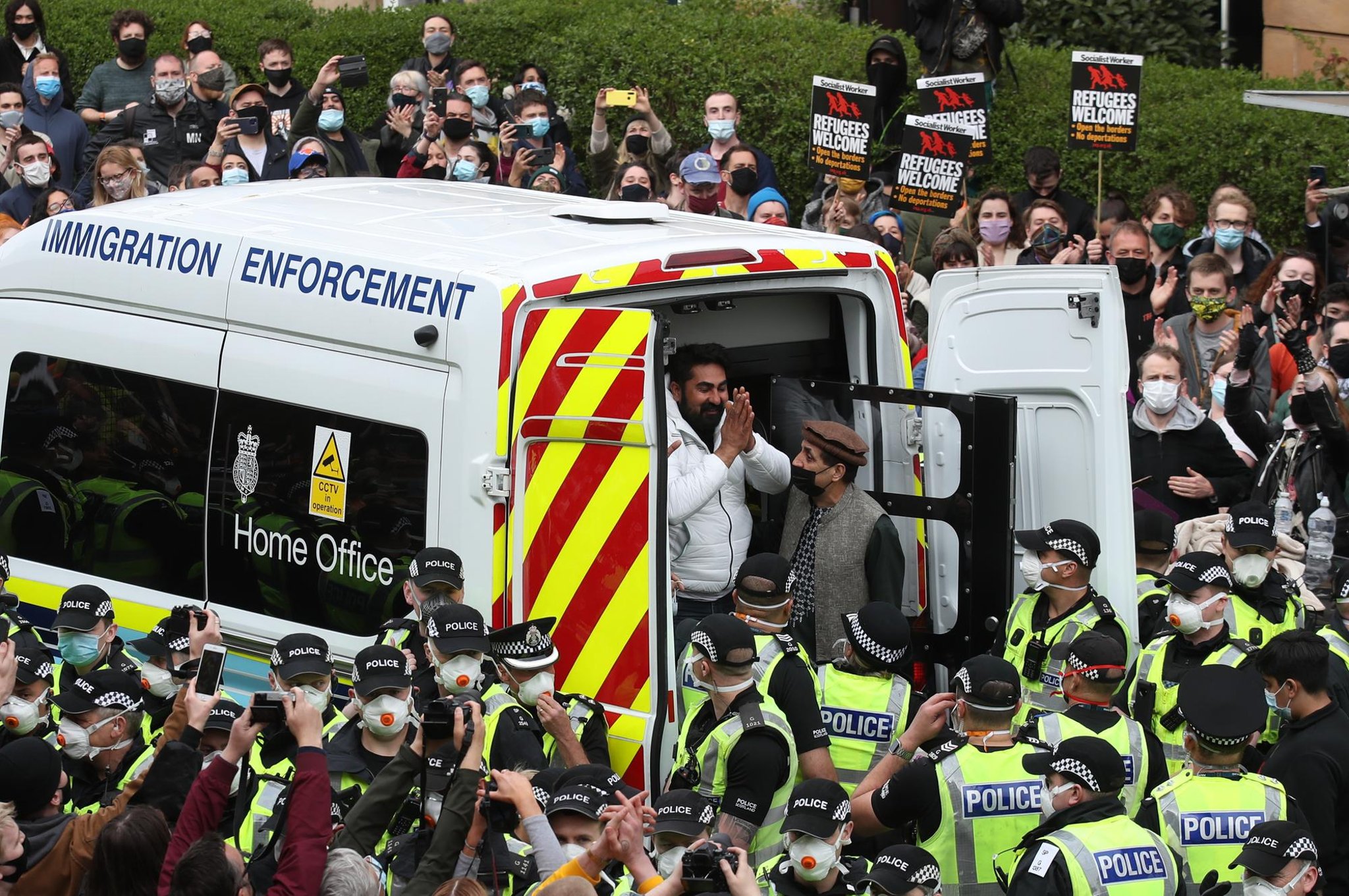