A nursing assistant suspected of filming himself sexually abusing children at a group home facility in the Inland Empire was indicted Wednesday on child exploitation charges, federal prosecutors said.

Steve Jackson Rodriguez, 37, of Pomona, faces six total counts, with four of the charges related to producing child pornography, according to a news release from the U.S. Attorney’s Office. He was arrested on Aug. 25.

Rodriguez is accused of filming sexual encounters with three minors, including two with severe disabilities who were patients at the group home where he was employed. An 8-year-old was among the disabled child victims, federal prosecutors said.

Rodriguez also allegedly filmed an illegal sexual encounter with another child, who was “enticed into engaging in sex and lewd acts,” the release stated.

He is scheduled to be arraigned in a Los Angeles court on Sept. 16 before the cases moves to a federal judge in Riverside.

Rodriguez worked as a caregiver at group homes and mental health facilities, and investigators say they think he may have victimized others during his employment.

Anyone with information about other potential victims in the case is asked to call the Homeland Security Investigations tip line at 866-347-2423. 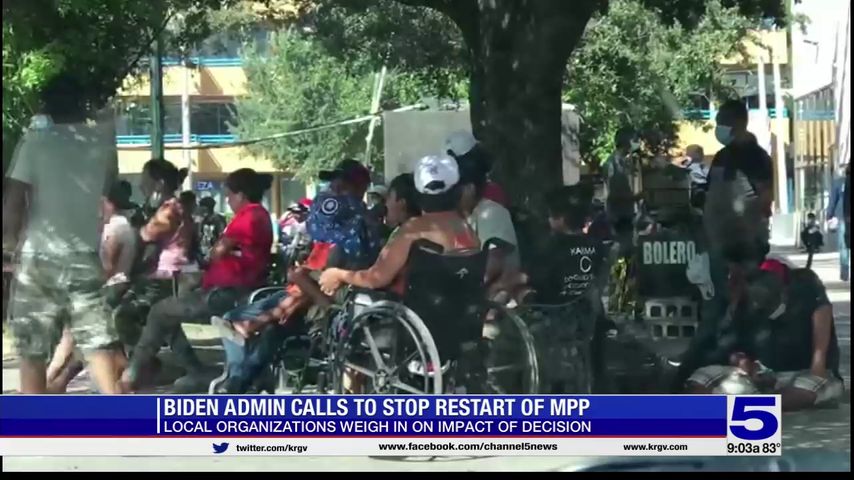