MACON, Ga. – Dr. William D. Anderson, the president of the Albany Movement, a coalition of activists including the Rev. Martin Luther King Jr. and the Rev. Ralph David Abernathy that worked to end segregation in Albany, Georgia, served as the guest speaker for the U.S. Attorney’s Office for the Middle District of Georgia’s Black History Month presentation, held virtually on Feb. 17.

Anderson was chosen as president of the Albany Movement in 1961. In 1963, he, along with other Albany Movement leaders, was indicted on charges of conspiring to injure a juror. These charges stemmed from the 1963 picketing of an Albany grocery store owner who served as a juror in a case where the sheriff was acquitted of murdering a black man. Albany leaders maintained they were picketing the store because black employees were not promoted, but the owner believed it was a retaliation. The case resulted in a mistrial. Anderson was later brought before a federal judge in Detroit, Michigan, where he was residing and serving as a practicing physician and surgeon.

“You can’t always argue with fate. I was proud to have been a part of (the Albany Movement),” Anderson said.

“Dr. Anderson epitomizes leadership and commitment to justice, and he was wrongfully prosecuted by this office for his role during the Albany Civil Rights Movement,” said Acting U.S. Attorney Peter D. Leary. “There is what is the law, and then there is what is right. In an ideal world, those two principles align. However, they don’t always line up, as is the case with Dr. Anderson. Our office never should have prosecuted this great man. We are eternally grateful to Dr. Anderson for sharing his life story with our office and for dedicating his life to the service of civil rights for all.”

Anderson was presented with a certificate by the U.S. Attorney’s Office for his “courage, leadership, and commitment to justice.” He continues to be a seminal figure in the struggle for American civil rights, and has been instrumental in the creation of the “Slavery to Freedom: An American Odyssey” lecture series at Michigan State University. The civil rights icon, who is a retired osteopathic physician, was the first black surgical resident in Detroit and the first black president of the American Osteopathic Association. Anderson, 93, lives in Michigan. 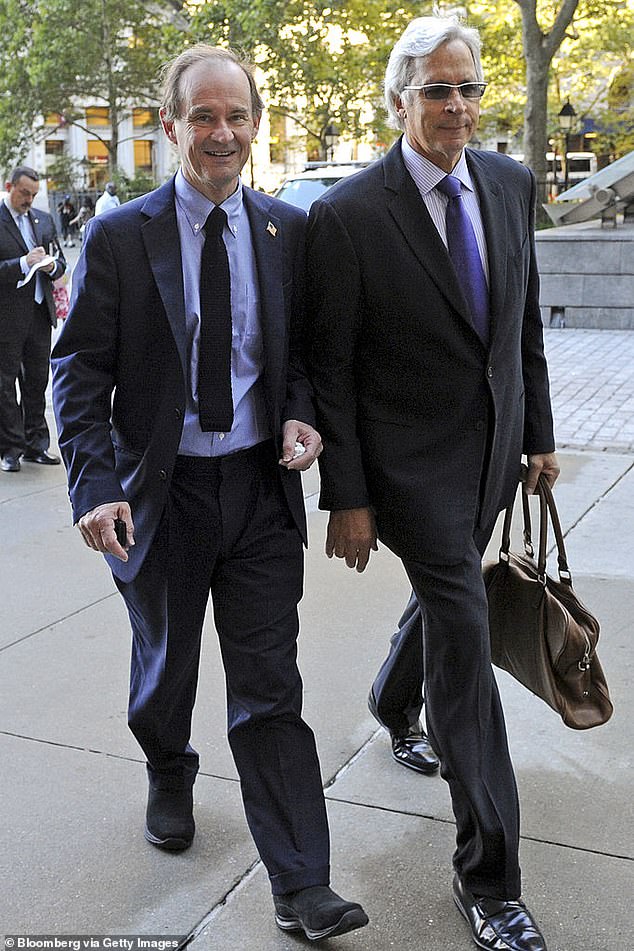