The police have intensified the search for a 27-year-old woman who practised law in Alappuzha until recently allegedly without proper qualification.

On Thursday, Cessy Xavier, 27, of Ramankary in Kuttanad came to the Judicial First Class Magistrate Court-I in Alappuzha to surrender. However, she left the place soon reportedly after she came to know that the police had slapped a non-bailable section against her.

In the past two-and-a-half years, Cessy Xavier had appeared in court in various cases. Besides, she worked as an advocate commission in around 25 cases.

The bar association, last month, launched a probe after receiving an anonymous letter regarding her qualification. Although the association demanded an explanation, she failed to provide one.

Later, she was expelled from the association before a police complaint was lodged against her. As per the complaint, she was working with the Alappuzha Bar Association since March 2018 and was given a membership in March 2019. She allegedly provided a roll number of an advocate based in Thiruvananthapuram and fake certificates to get the membership.

The police said the documents provided by her when applying for the membership were missing from the association. Officials said they suspected the accused had either destroyed or taken away the certificates and other documents before going into hiding after the controversy erupted.

The woman had initially told her friends that she had studied law in Thiruvananthapuram. She later retracted and told them that she completed her studies in Bengaluru. She was elected librarian in the election to the Alappuzha Bar Association held earlier this year. 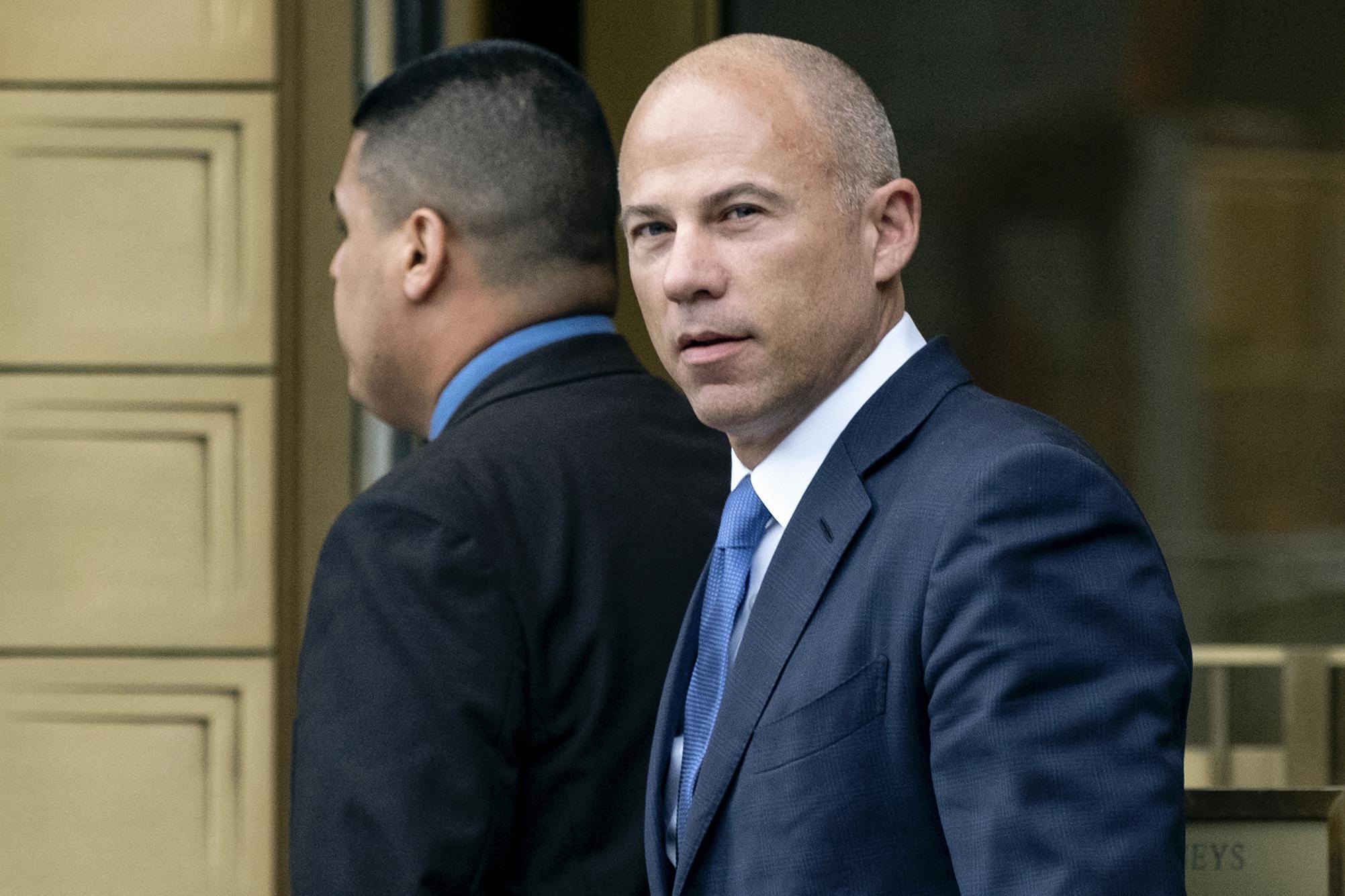