Sanjoy Das, an associate professor in the Department of Electrical Engineering at Kansas State University, has filed a lawsuit in federal court alleging he was discriminated against due to having attention-deficit hyperactivity disorder (ADHD), a mental health condition.  Das specifically alleged in his complaint that he requested reasonable accommodations in the workplace under the Americans with Disabilities Act (ADA), but was denied.

The Americans with Disabilities Act of 1990 is a civil rights law that prohibits discrimination based on a disability and requires covered employers to provide reasonable accommodations to employees with disabilities.  ADHD is considered a disability that is covered under this act.  However, an employee is required to demonstrate that ADHD substantially impairs one or more major life activities in order for the request to be honored.

According to Das’ suit, a department lead granted at least one of his requests, which involved setting reminders for upcoming meetings.  ADHD often causes disorganized thoughts and forgetfulness.  However, this was done only occasionally, which made the accommodation unpredictable and unhelpful.  Das said he received a newly diagnosed anxiety disorder caused by unwarranted work-related stressors.

Das also alleged he “was passed over for promotion despite the fact that he has higher qualifications than other faculty members who have been promoted,” because of this disability, and that he was denied funding to attend an international conference.  He is seeking more than $75,000 in diminished earnings, personal suffering, and injury and other damages.

The Equal Employment Opportunity Commission (EEOC), a federal agency that was established via the Civil Rights Act of 1964 to administer and enforce laws against workplace discrimination, granted Das the right to sue in April of this year, after reviewing his case.  In order for a lawsuit to move forward, the following conditions must be present: “It must cause significant impact or limitation in a major life activity or function; The individual must be regarded as having a disability; The individual must have a record of having been viewed as being disabled.; The applicant must also be able to perform the essential job functions with or without accommodations to qualify as an individual with a disability under the meaning of the Act.”

It’s important to note that an employer cannot ask an employee about psychiatric or medical conditions. The employee must initiate this conversation and request for any reasonable accommodations.  At that time, the employer can ask for the employee to provide proof.

It may be difficult to prove that accommodations are necessary.  The U.S. Supreme Court ruled in Sutton v. United Airlines, Inc., and in Murphy v. United Parcel Service, Inc., that “if a person has little or no difficulty performing any major life activity because s/he uses a mitigating measure, then that person will not meet the ADA’s first definition of ‘disability.’”  In other words, if ADHD is successfully managed with medication, then it could be more difficult to claim that the condition constitutes a workplace impairment.  An approval from the EEOC demonstrates that the burden of proof has been met in this case. 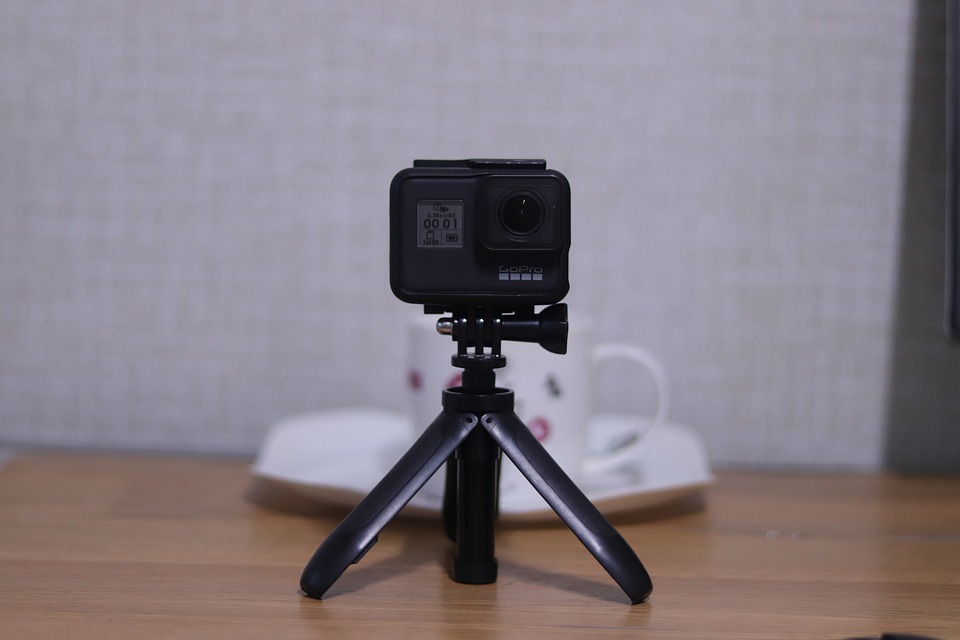 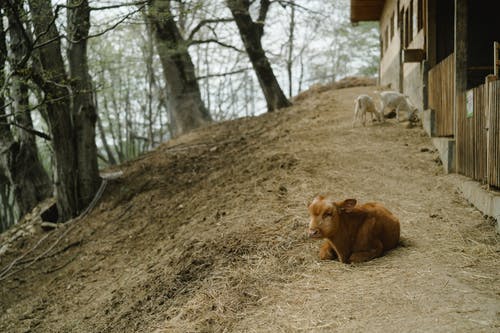 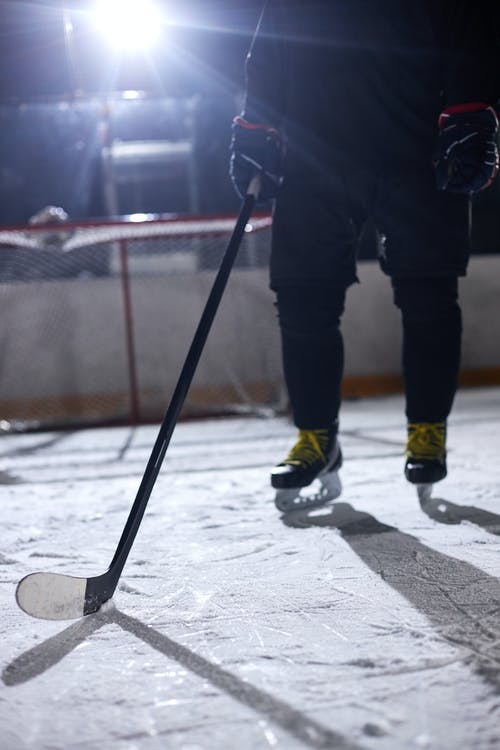