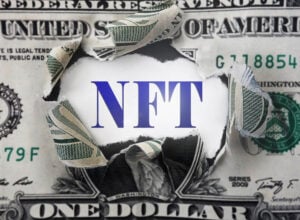 The federal court sitting in the Central District of California will be tasked with managing the nuances of a non-fungible token (NFT) lawsuit that was recently brought by Miramax, LLC against Quentin Tarantino, Visiona Romantica, Inc., and numerous John Does. It was just a matter of time until high-profile litigation was commenced surrounding the creation and sale of NFTs.

The causes of action are breach of contract, copyright infringement, trademark infringement, and unfair competition. It relates to Tarantino’s announcement that he plans to auction off seven exclusive scenes from the 1994 movie “Pulp Fiction” in the form of NFTs. The problem with his plans, according to the complaint, is that Tarantino, who wrote and directed “Pulp Fiction,” previously granted and assigned nearly all of his rights to “Pulp Fiction” to Miramax in 1993, including the rights he needs for sale in connection with the planned NFT drop.

Miramax is concerned that Tarantino plans on including scans of some pages of the “Pulp Fiction” script, along with iconic props from the film, with the NFTs for sale in December. The company is also not pleased that Tarantino has been promoting the forthcoming NFT drop using unauthorized images and graphics from or relating to “Pulp Fiction.”

A major contention of Miramax, which could set a major precedent for future NFT cases, is that it holds the rights needed to develop, market, and sell NFTs relating to its deep film library. The NFT industry has emerged and grown with tremendous speed, seemingly without much regard (at least generally) for clearing underlying rights related to the content attached to the tokens that are being sold and purchased.

According to the complaint, Tarantino previously entered into an Original Rights Agreement with Miramax, which caused Tarantino to assign “all rights (including all copyrights and trademarks) in and to the Film (and all elements thereof in all stages of development and production) now or hereafter known including without limitation the right to distribute the Film in all media now or hereafter known (theatrical, non-theatrical, all forms of television home video, etc.)” to Miramax, excluding a set of reserved rights limited to the “soundtrack album,
music publishing, live performance, print publication (including without limitation screenplay publication, ‘making of’ books, comic books and novelization, in audio and electronic formats as well, as applicable), interactive media, theatrical and television sequel and remake rights, and television series and spinoff rights.”

The Original Rights Agreement was signed in 1993, well before NFTs were conceptualized. However, Miramax was wise to include language that required Tarantino to assign the aforesaid rights to distribute the film in all media now or hereafter known. These types of broad, catch-all rights, are important for companies like Miramax to keep in mind considering the long-lasting value of the content that may be created and the new forms of media that may arise in the future.

Tarantino also allegedly executed a separate assignment document, which provided Miramax with the sole and exclusive right under copyright, trademark, or otherwise to distribute, exhibit, and otherwise exploit all rights (other than Tarantino’s limited reserved rights) in and to “Pulp Fiction,” in perpetuity and througout the universe. He also agreed to secure or cause to be secured all United States copyrights surrounding the movie and assigned any renewals of those copyrights to Miramax.

But is the artwork attached to the NFTs copies of what is owned by Miramax or is the content considered original, unique, or perhaps transformative? With regard to trademark, is Tarantino using the “Pulp Fiction” name on his NFT website in a way that does not confuse the consumer into believing that Miramax is in any way affiliated or associated with the forthcoming NFT drop? These are important questions surrounding the intellectual property infringement claims made by Miramax, which derive from the terms of the Original Rights Agreement.

Darren Heitner is the founder of Heitner Legal. He is the author of How to Play the Game: What Every Sports Attorney Needs to Know, published by the American Bar Association, and is an adjunct professor at the University of Florida Levin College of Law. You can reach him by email at heitner@gmail.com and follow him on Twitter at @DarrenHeitner. 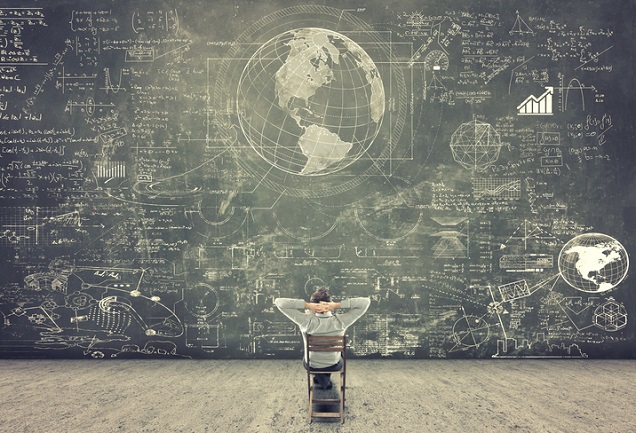 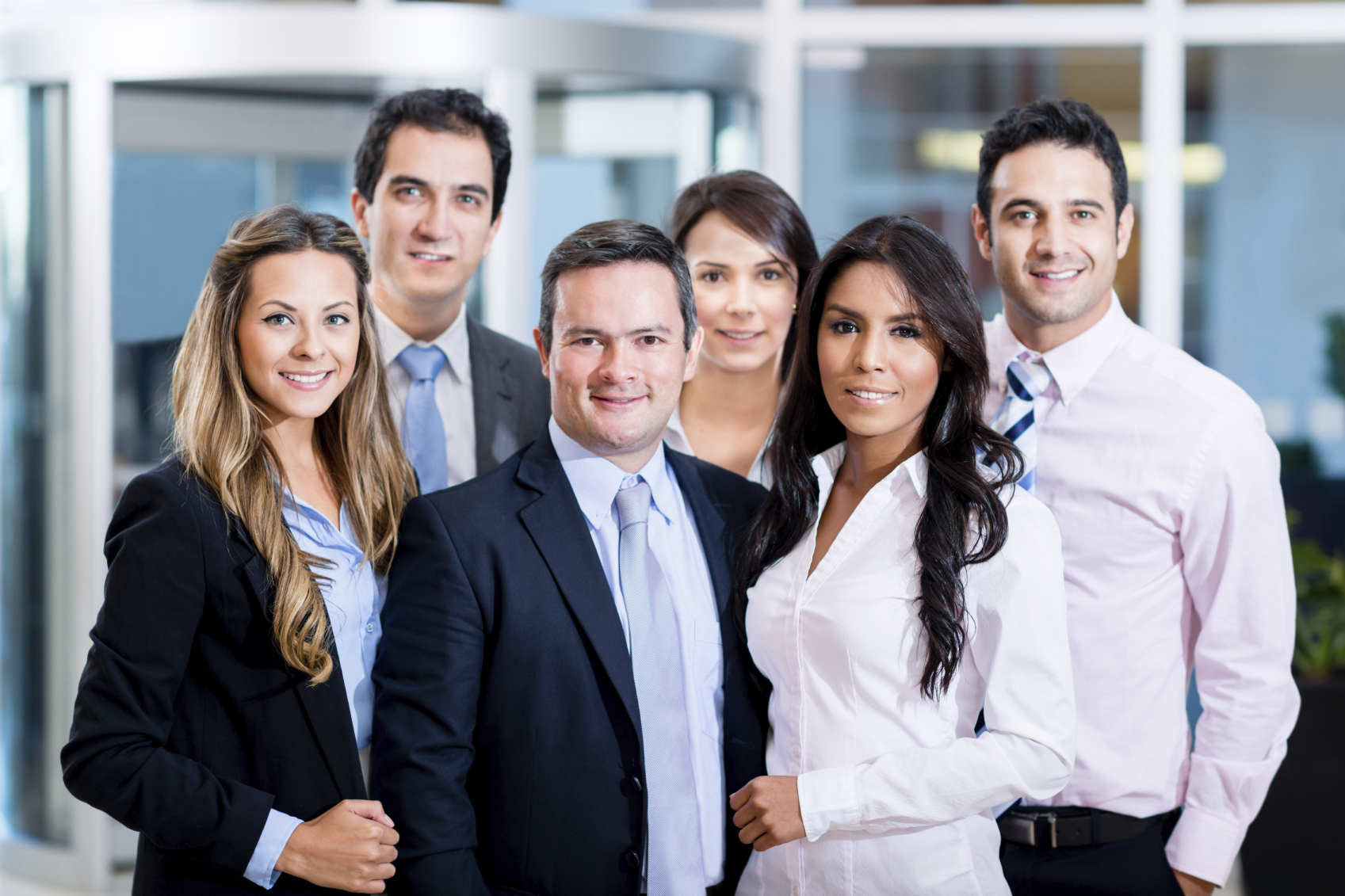 In Equity, The place Would Sitcoms Be With out Places of work? — See Additionally 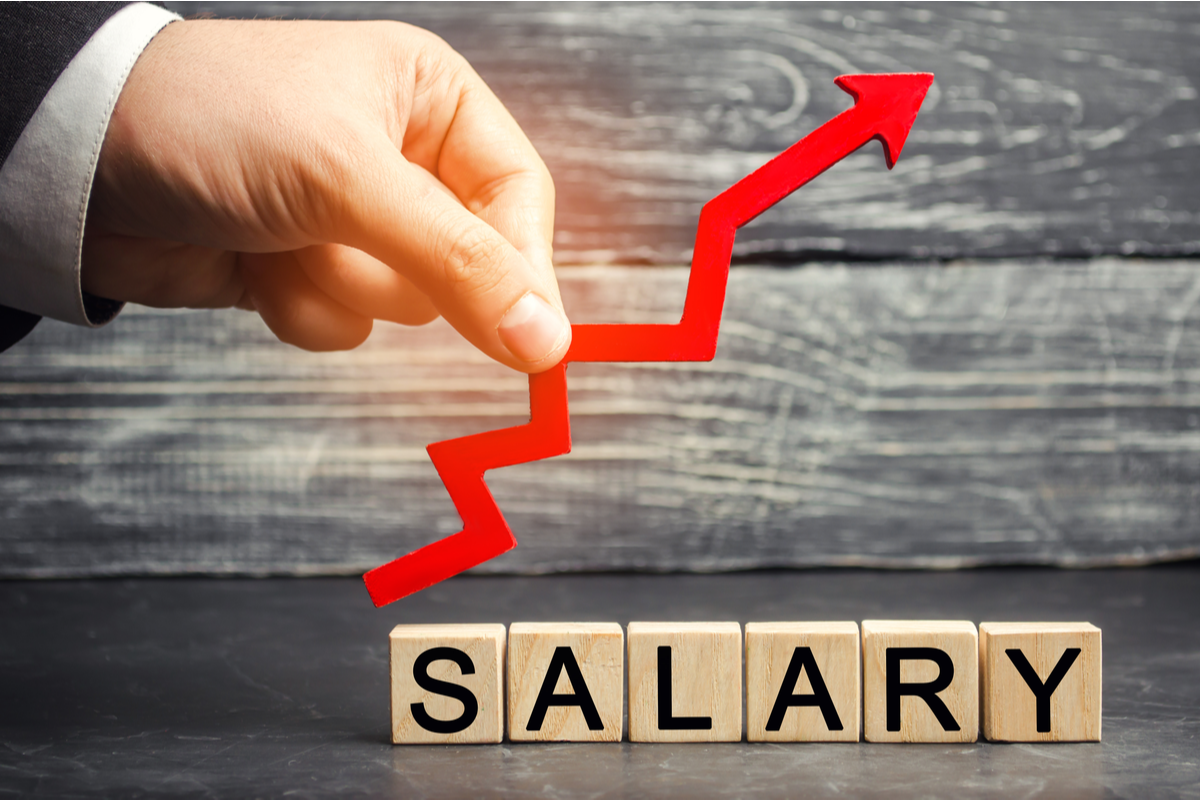