Mr Anwar, who was speaking on the BBC’s Sunday Show, criticised the immigration raid in Pollokshields, Glasgow, on Thursday as “deeply cynical” and “provocative”.

His comments come after justice secretary Humza Yousaf called on Labour MSPs in Glasgow to back the Scottish Government’s call to see immigration policy devolved to Scotland.

It is currently a reserved matter, meaning Scotland must follow the rules set in Westminster.

One of two men are released from the back of an Immigration Enforcement van accompanied by Mohammad Asif, director of the Afghan Human Rights Foundation, in Kenmure Street, Glasgow which is surrounded by protesters.

Why the Queen’s Speech promised to unite the UK, not separate it – Alister Jack

Mr Anwar, who was instrumental in negotiating the release of the two men from the Border Agency van during the protest on Kenmure Street, said any result from the protest other than the men’s release was “unthinkable”.

He said: “First of all we need to see it as what it is. The immigration raid was deeply cynical, it was provocative. It was held on the day of Eid in the most diverse community in Scotland, the largest Muslim community, that the cowards from the Home Office initially refused to answer the phone to the First Minister of Scotland, to the Cabinet secretary for justice.

“Glasgow and other cities time and time again have said they want an end to dawn raids and it is pretty clear that the Scottish Government and political parties in Scotland apart from the Conservative party are deeply unhappy with a Home Office conducting itself in this manner.

“They need to respond. It was almost as if Priti Patel’s Home Office had lit a fuse from London and wanted the carnage to take place without realising the impact it would have on the community.

“The idea of having to use force to disperse a local community who were chanting ‘let them go, these are our neighbours’ was unthinkable, so they had to let them go and it was because of people power.”

Mr Anwar was questioned on how immigration law should be enforced in Scotland, with the BBC putting the suggestion that attitudes towards immigration in Scotland were similar to that in England.

However, in response the lawyer attacked the Home Office and the UK Government, saying Scotland needed its own approach.

Mr Anwar said: “It will go on until the UK Government decides to change the way it operates. They operate a systemic, barbaric treatment of asylum seekers and refugees.

“I absolutely believe that we should be having our own immigration system in Scotland. It may well be a reserved matter. It could be implemented if people put their heads together.

“The fact that the Home Secretary couldn’t even pick up the phone to our First Minister shows the disdain that she has to the people of Scotland.”

On Friday following the raid, a Home Office spokesperson said: “The UK Government is tackling illegal immigration and the harm it causes, often to the most vulnerable people by removing those with no right to be in the UK.

“The operation in Glasgow was conducted in relation to suspected immigration offences and the two Indian nationals complied with officers at all times.

“The UK Government continues to tackle illegal migration in all its forms and our New Plan for Immigration will speed up the removal of those who have entered the UK illegally.”

A message from the Editor:

Thank you for reading this article. We’re more reliant on your support than ever as the shift in consumer habits brought about by coronavirus impacts our advertisers.

If you haven’t already, please consider supporting our trusted, fact-checked journalism by taking out a digital subscription. 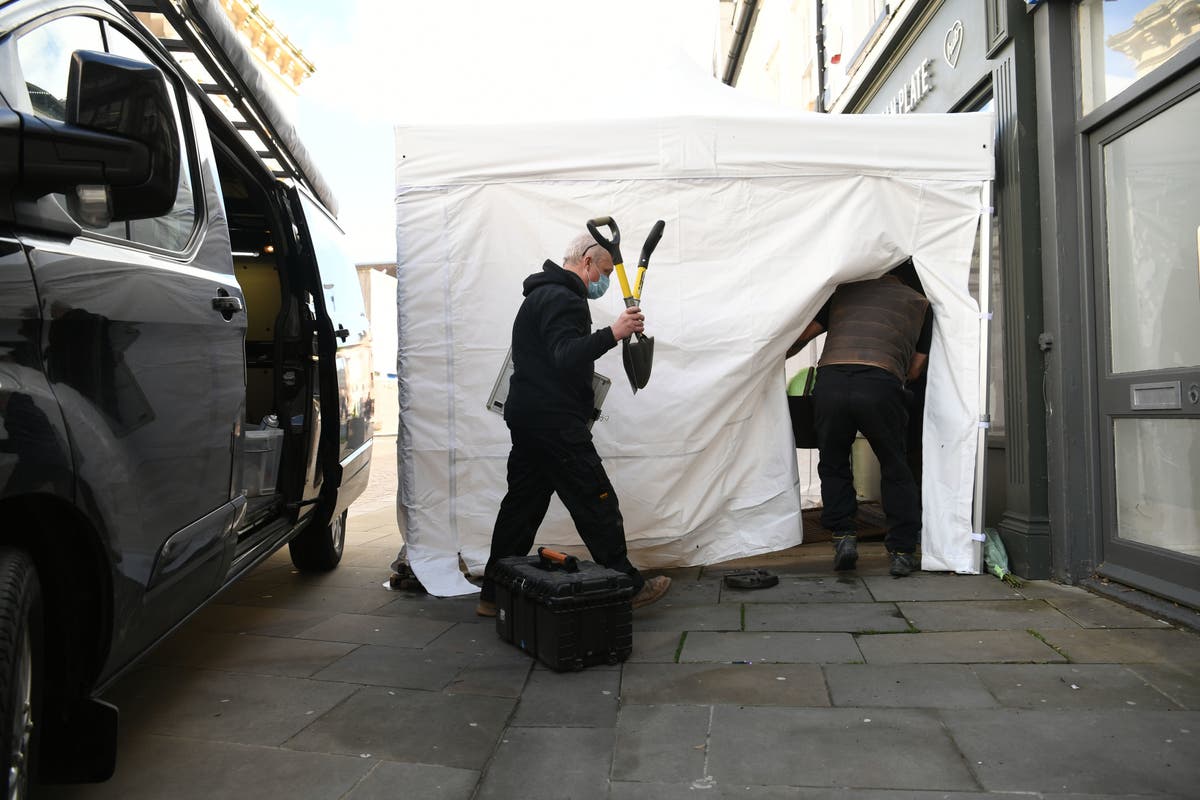 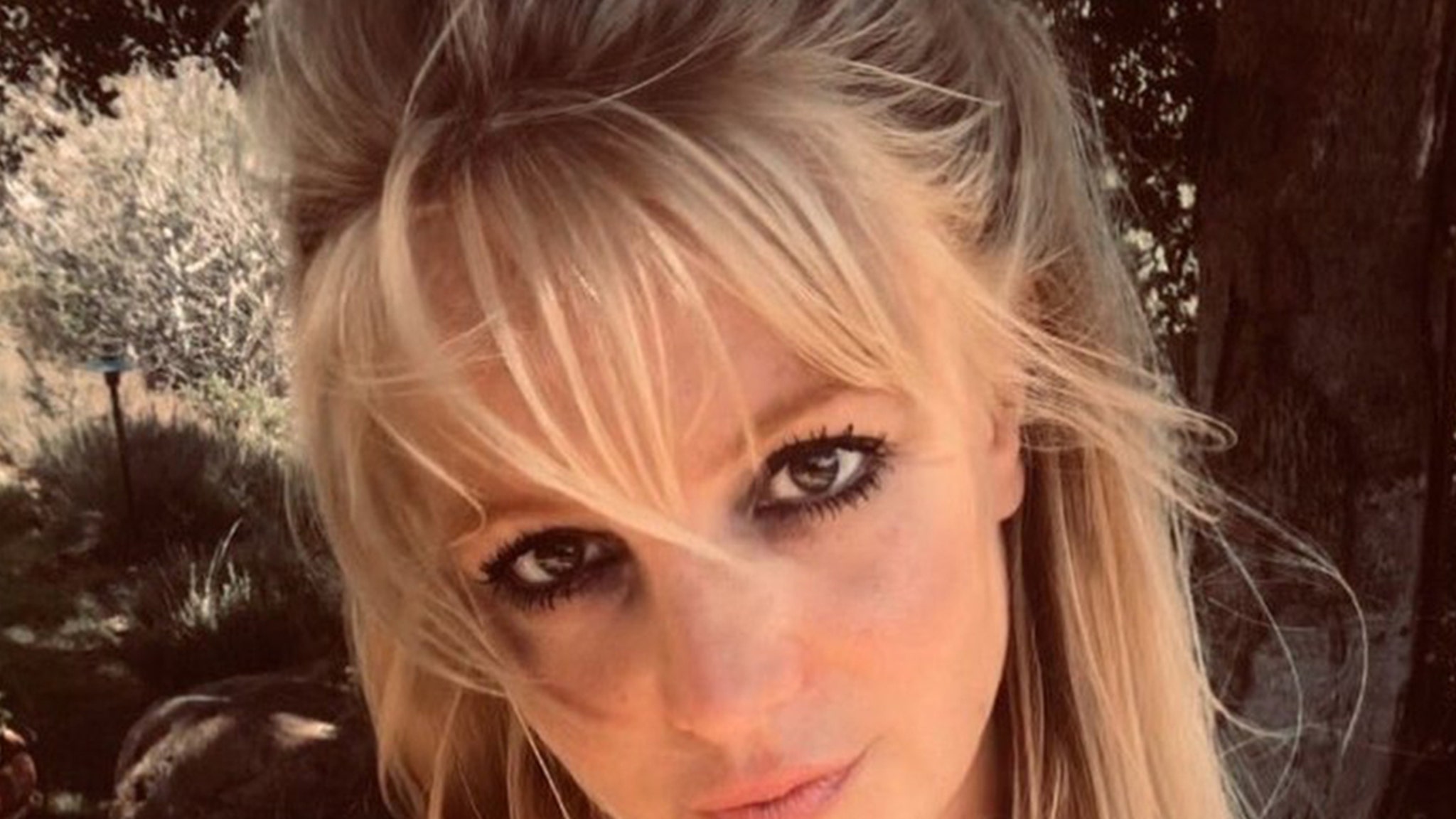 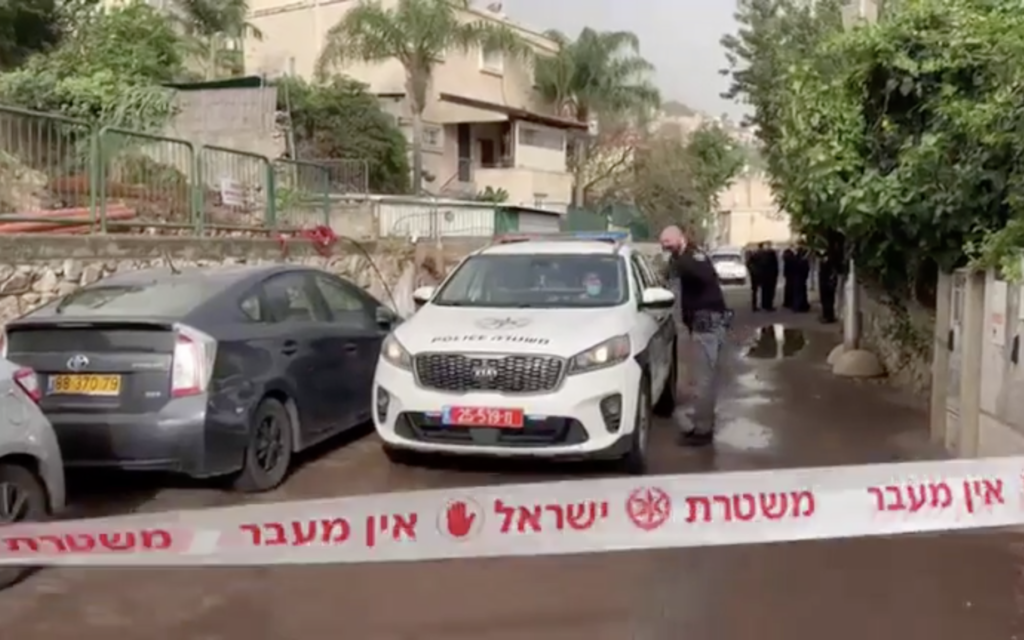