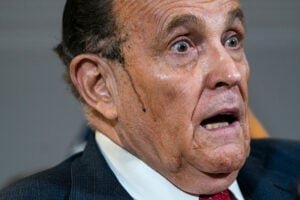 What’s Rudy Giuliani up to when he’s not busy filming birthday greetings on Cameo for $375 a pop (up from $199, and later $275), since he first landed on the “celebrity” video messaging website?

Funny you should ask.

As it turns out, getting your license to practice law suspended for spreading election disinformation through the courts doesn’t exactly sit well with law schools that have awarded you honorary degrees. Imagine that! Who’d have thought?

On Friday, Drexel University revoked the honorary Doctor of Laws degree it bestowed upon Giuliani in 2009, long before he became America’s deposed mayor. At the time, Giuliani served as Drexel’s keynote speaker during the law school’s commencement. Now — just like Donald Trump, the client he once loyally served and embarrassed himself for — the school no longer wants anything to do with him.

Here’s the brief statement from Drexel on Giuliani’s lawyerly defrocking:

Drexel University has decided to rescind an honorary Doctor of Laws degree awarded by its law school in 2009 to presidential attorney and former New York City Mayor Rudy Giuliani. The totality of Mr. Giuliani’s recent actions, which have led to the suspension of his license to practice law, include repeated unfounded claims of widespread election fraud, have significantly contributed to undermining the public’s faith in our democratic institutions and in the integrity of our judicial system, and stand in clear opposition to Drexel’s values.

We imagine that law students at the school — who have been petitioning the administration since February — are quite pleased with this bold move.

Now, if only NYU could revoke Giuliani’s actual law degree…. 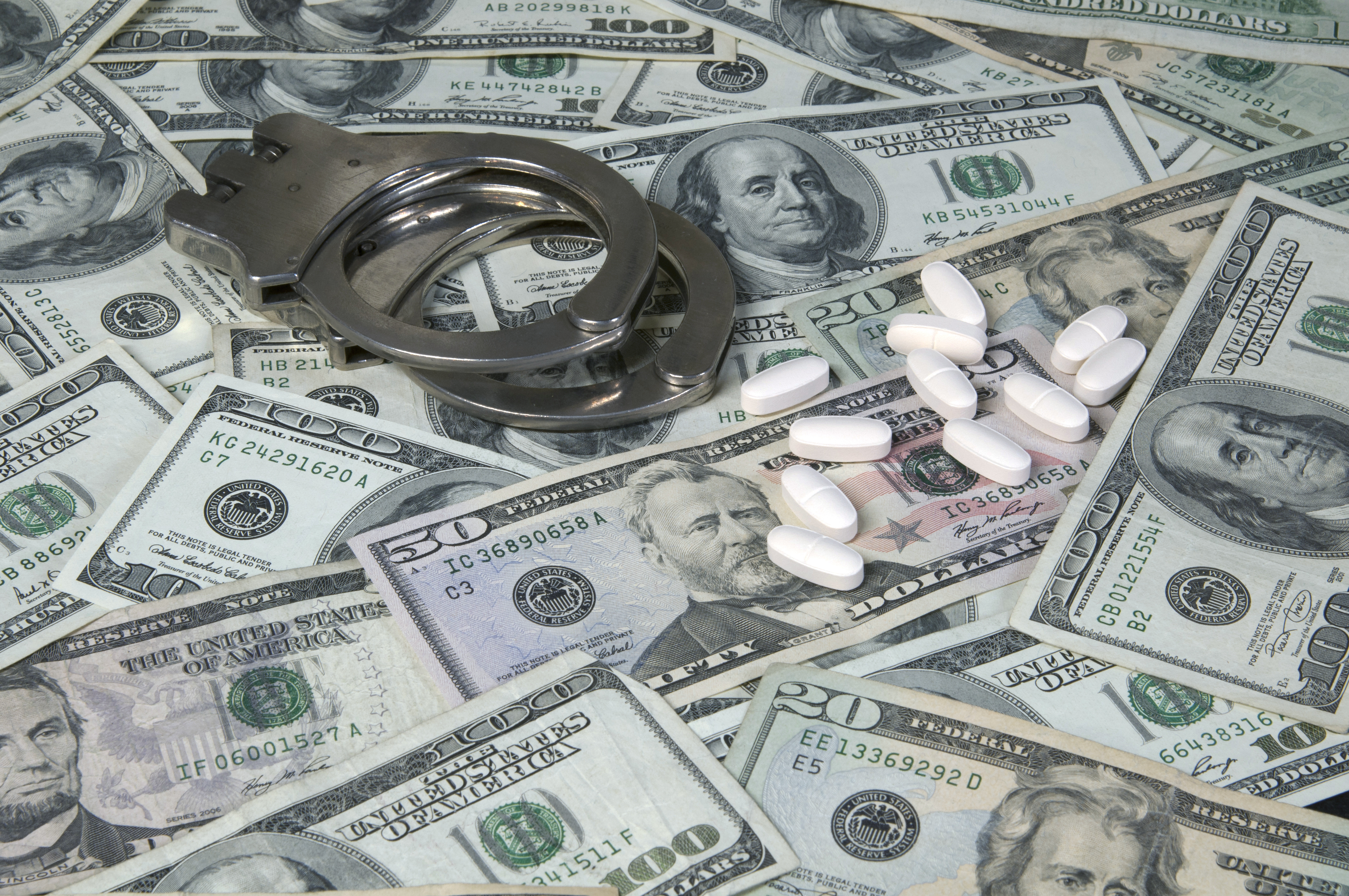 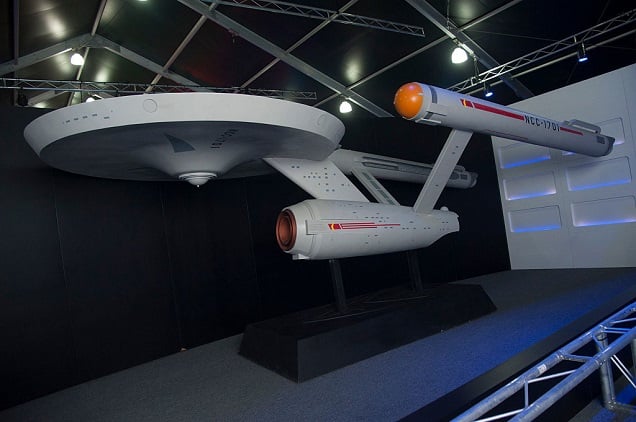 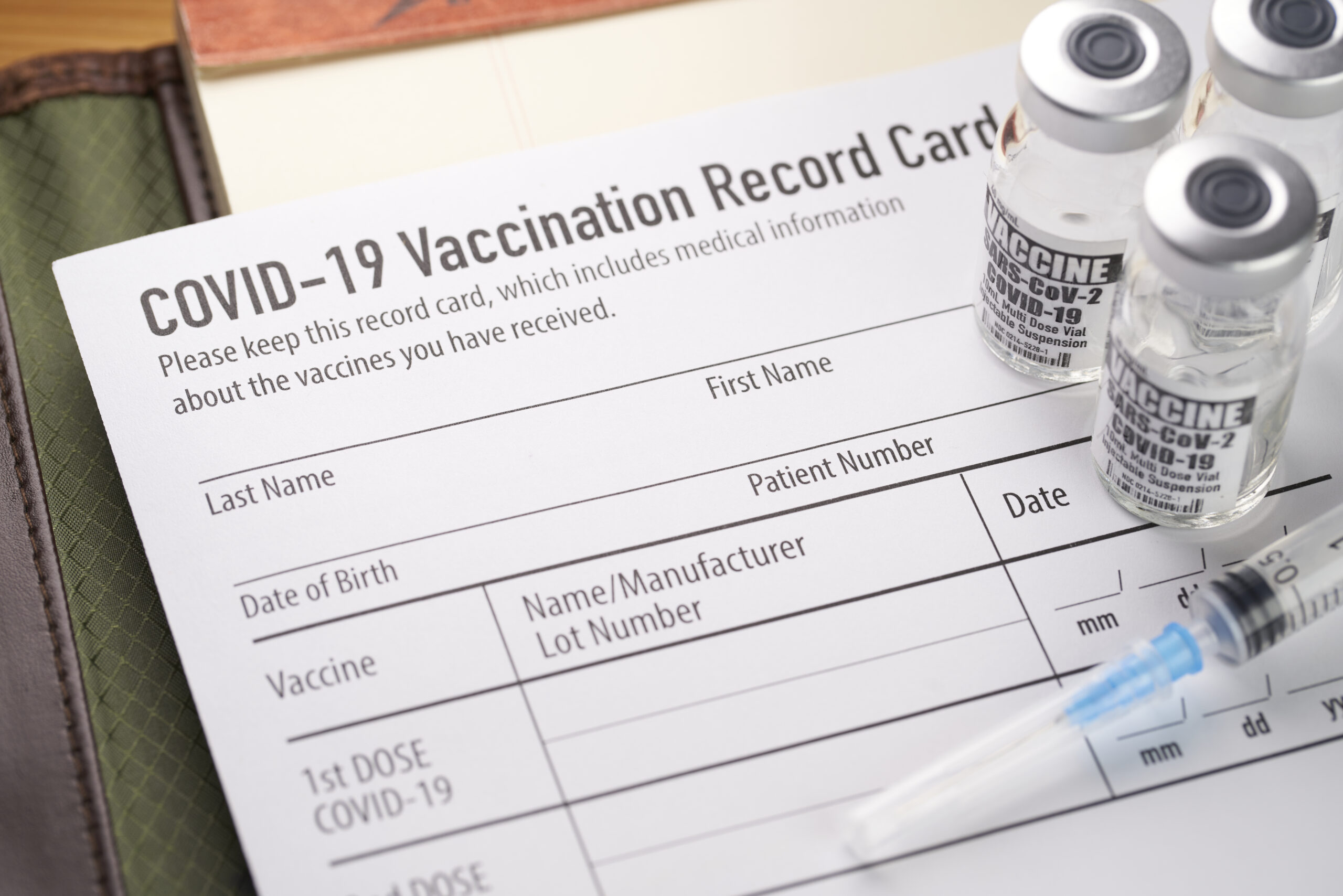