The infamous former Auburn deputy mayor was urged in court to find a lawyer as he faces a prison sentence.

A lawyerless Mehajer was on Friday urged to find a solicitor and stop delaying his sentence for perverting the course of justice, which has him staring down the barrel of prison time.

He sat at the bar table before the District Court for what was meant to be a sentence hearing, but managed to buy himself a month’s adjournment to secure legal representation.

The 34-year-old has been locked up since mid-November after he was convicted at trial of perverting the course of justice and making a false statement under oath in the District Court.

The trial related to affidavits tendered in previous bail applications that stated Mehajer worked as a building manager in Sydney’s west, which he maintained was the truth but the Crown said was a lie.

The infamous former deputy mayor of Auburn has raised his intention to appeal the convictions, claiming Judge Zahra was “biased” against him in handing down the guilty verdicts in September.

After being trucked in from Silverwater’s remand centre on Friday afternoon, Mehajer was first led into the dock by correctional officers at the Downing Centre before being allowed to sit at the bar table next to the Crown prosecutor.

Wearing a crumpled blue suit and with his hair gelled into place with precision, he asked Judge Zahra for a two month adjournment to continue his search for a new lawyer.

The court heard he had not been able to pay for legal representation since his Legal Aid was cancelled, with a review of the decision in December failing due to an apparent lack of financial hardship.

Judge Zahra read out a snippet of the judgment, which he said stated the “appellant’s lifestyle activities” suggested he had access to “sufficient means” to pay for a lawyer.

Known for his penchant for fast cars and extravagant parties, Mehajer told the court he was “in the process” of instructing a new solicitor.

Judge Zahra was not pleased at the request for such a lengthy adjournment as it is nearly five months since the trial concluded, but said Mehajer needed legal help.

He told Mehajer his desired break of two months was “too long” and adjourned the matter for four weeks instead.

Judge Zahra reminded Mehajer he had made clear at a previous hearing his offending “warrants a sentence of imprisonment”.

He said it was in the businessman’s “own interests” to finalise the matter if he intends to appeal.

“That appeal will be frustrated because you have still not been dealt with in this court,” Judge Zahra said.

The matter will return to court for sentencing on March 26. 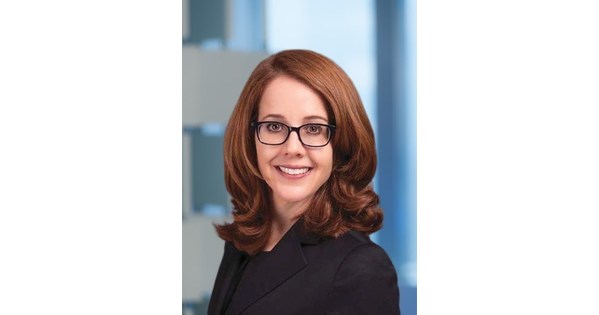 Lucknow lawyer options in Forbes’ checklist for her work for orphans