California prosecutors’ Tuesday decision not to see the death penalty against accused murderer Scott Peterson should come as “no real surprise” to anyone familiar with the circumstances surrounding the case, an attorney representing Peterson said.

Cliff Gardner, Peterson’s appellate attorney, said in a statement after Tuesday’s news that anyone who knows about “the new evidence presented in state habeas proceedings” and “the basis of the Supreme Court’s decision reversing the original penalty phase verdict” would not be surprised by prosecutors’ decision.

“The Supreme Court properly found that the jury was not fairly selected,” Gardner said. “Those aware of the new evidence presented in habeas proceedings (including the state’s lawyers of course) knew full well that if the state was forced to fairly select jurors, no jury would either conclude Scott was guilty much less impose death at a penalty retrial.”

Gardner added: “So, the state made the only choice it really could.”

Prosecutors confirmed during a Tuesday hearing in California Superior Court they will not seek the death penalty against Peterson in the 2002 slaying of his pregnant wife even if he is granted a new trial based on juror misconduct.

But even that declaration wasn’t enough to entirely take a death sentence off the table, Superior Court Judge Anne-Christine Massullo said.

“Laws change, district attorneys change,” she said. “I want to make sure that we do this right.”

Massullo is considering when to re-sentence Peterson to life without parole after Stanislaus County District Attorney Birgit Fladager said in a court filing Friday that she would not seek to retry the death penalty portion of the case after it was overturned by the state Supreme Court in August.

“From the legal point of view — I hate using this term — it’s a done deal,” Chief Deputy District Attorney Dave Harris told the judge during what was otherwise an unresolved procedural hearing over who will represent Peterson. “He’s no longer eligible to be housed on death row. He’s not going to be subjected to the death penalty.”

As a legal matter, “it would be a violation for us to ‘up’ that punishment” once Peterson is re-sentenced to life in prison, Harris said. “That can’t be changed once it’s relied upon by the other side.”

Massullo is also considering if Peterson should get an entirely new trial because of juror misconduct.

In this April 21, 2003 file photo, Sarah Kellison stands in front of a memorial in honor of Laci Peterson outside the house Laci shared with her husband Scott Peterson in Modesto, Calif.  (AP Photo/Marcio Jose Sanchez, File)

Peterson was convicted in 2004 of murdering Laci Peterson, 27 at the time, and their unborn son, Connor. Laci was 8 months pregnant at the time of her death.

In 2003, Stanislaus prosecutors had charged Peterson with double homicide, but the case was later moved to San Mateo County, nearly 90 miles away from the couple’s Central Valley home in Modesto.

Investigators have said Peterson took the bodies from their Modesto home and dumped them from his fishing boat into the San Francisco Bay, where they surfaced months later. Peterson was arrested after Amber Frey, a massage therapist living in Fresno, told police that they began dating a month before his wife’s death — but that he had told her his wife was dead.

On Oct. 14, 2020, the California Supreme Court ordered his conviction to be re-examined to determine whether Peterson should receive a new trial. And in August that year, the Supreme Court had overturned Peterson’s death sentence, citing “significant errors” in the jury selection process.

Peterson has maintained his innocence.

Fox News’ Michael Lundin contributed to this report, as well as The Associated Press. 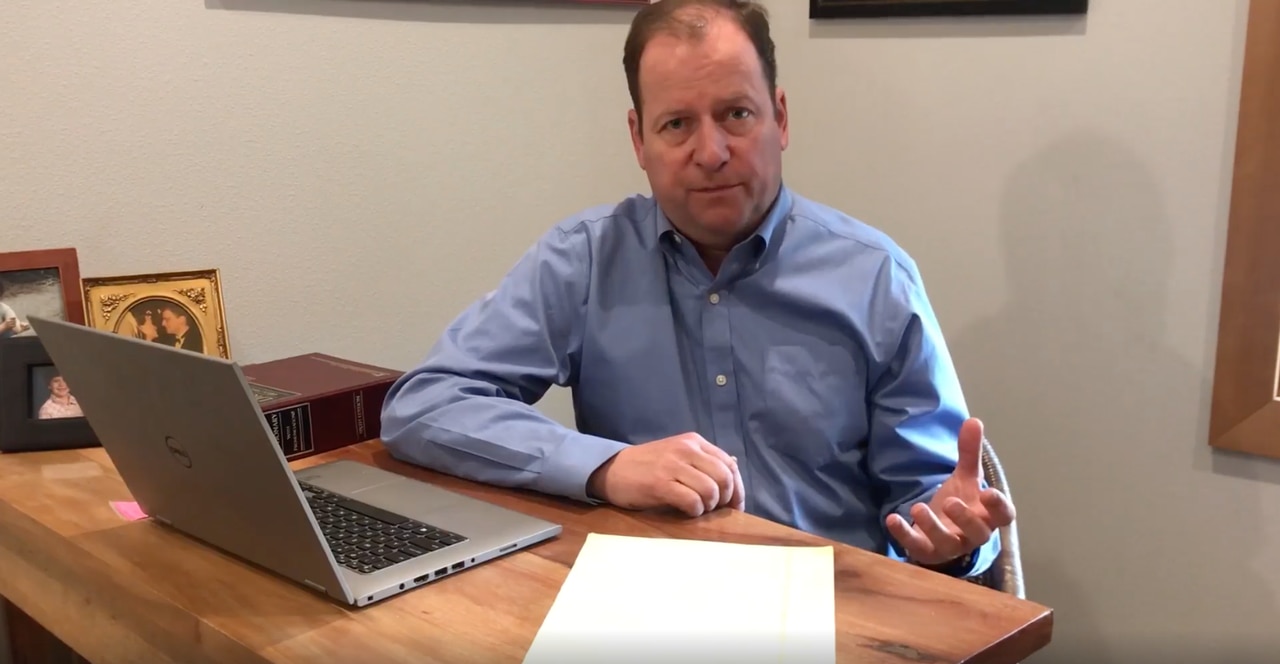 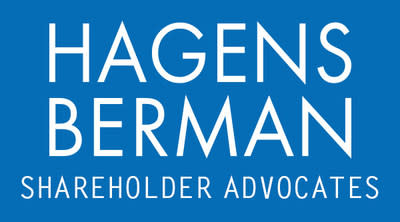