More than 43 years ago, a killer forced a married couple into the basement of their downtown San Diego clothing store then bound them with neckties taken from the sales floor.

James and Essie Effron, just weeks from retirement, recently had hired — and then fired — the man who became their assailant, a clerk who was supposed to help with a going-out-of-business sale. In November 1977, the ex-clerk returned with two accomplices and beat the couple to death. James Effron survived long enough to tell police what had happened.

This month, the man convicted in those murders has a hearing to determine whether he is suitable for parole. It’s his 15th try.

Few outside of the couple’s family might remember the case. Except for Deputy District Attorney Richard Sachs, head of the San Diego County District Attorney’s “Lifer Unit,” an office dedicated solely to the cases that sent people to prison potentially for life.

And now, a couple thousand parole hearings later, Sachs is retiring, leaving behind the unit he dreamed up. For about 25 years, Sachs has led the specialized prosecutorial unit designed to watch for parole hearings for local offenders who got life in prison — thus the “lifer” label. When those hearings come up, they usually advocate to keep the inmate locked up, pointing to public safety and victim concerns.

At such a hearing, a panel reviews an inmate’s case to decide if they are suitable for release on parole. They hear from the inmate and their attorney, consider the inmate’s insight into their crime and weigh public safety concerns.

Back in the 1990s, the District Attorney’s Office sent prosecutors to parole hearings to argue why the inmate should not be released. But the office ordinarily did not send along case reports, autopsy reports or statements from the victim’s family. Sachs wanted the decision makers to have a fuller picture of the crime, so he pitched the idea of the dedicated unit. It was a novelty, and it took off.

“We were able to do so much since we set up a unit,” Sachs said “We have quite a force and effect that we didn’t have before to keep dangerous inmates in prison and stop an improvident grant of parole.”

These days, Sachs’ unit handles about 30, 35 parole hearings a month. The prosecutors comb through each case file, learning details — often horrible, heartbreaking details — and also do some new investigating on their own. They work with the victim’s families, and they prepare arguments as to why an inmate may not be suitable for parole.

By 1996, he started videotaping statements from the family members of victims, so their input on the impact of the crime would be preserved in case they died. The San Diego office was the first in the state to do so.

Among the first videos he made was with Dan Sullivan, whose son was stabbed to death with a screwdriver by an Oceanside gang member in 1991. Sullivan recorded his video in 1996, few months before he died. Sachs played it during the assailant’s first parole hearing in 2005, and again a few times later, until the assailant was paroled in 2017.

In the late 1990s, Sachs also pushed for another video advancement: teleconferencing into the parole hearing, so that victims and their families didn’t have to travel to the inmate’s prison. It took an act of the state legislature to make it happen, he said.

As Sachs leaves, he said, parole hearings in certain cases stick with him — names and crimes that remain infamous in San Diego County.

There’s Betty Broderick, who killed her ex-husband, attorney Daniel Thomas Broderick III, 44, and his new wife, Linda Kolkena Broderick, 28, in their bed in November 1989. At Betty Broderick’s last parole hearing, in January 2017 at the California Institution for Women in Corona, he successfully argued against her release.

Then there’s Brenda Spencer, who shot up an elementary school in 1979, killing the principal and head custodian and wounding eight children. She told a reporter she had opened fire because “I hate Mondays.”

Also top of mind are Jesus Cecena, who shot and killed San Diego police Officer Archie Buggs during a routine traffic stop in November 1978, and Craig Peyer, a California Highway Patrol officer who pulled over and strangled college student Cara Knott in December 1986 near Interstate 15 and Mercy Road. Sachs was at every parole hearing.

And then there are the victims, like the Effrons, and their survivors.

“Nobody has known that case as well as Rick Sachs,” said Dr. Cheryl Effron, the couple’s daughter and a physician in Orange County. “He knows us. And his presence at these hearings has made an enormous difference.

“He understood the monster that this man is, and he was committed to keeping him in prison.”

San Diego County District Attorney Summer Stephan said she sees the lifer unit as essential, that it works to keep “dangerous prisoners” locked up, and ensures victims and their survivors have a voice at parole hearings.

She pointed to Sachs’ compassion and “tireless” representation of victims. And, she said in a statement to the Union-Tribune, “there’s no one more knowledgeable on parole issues in this state than him.”

A Chicago native, Sachs graduated from Loyola University followed by the John Marshall Law School, joining the District Attorney’s Office two years later in 1985. With his departure, he passes his leadership seat to Deputy District Attorney John Cross, who joined the Lifer Unit about two years ago, and who called Sachs “a great mentor.”

“This is his baby,” Cross said of the lifer unit. “Richard Sachs has dedicated his career to supporting crime victims and giving them dignity and a voice. He’s been a pioneer in the state with parole hearings and the law related to them.”

Sachs hopes to return later this year to help out part time. Leaving is hard. Sachs’ lifer work has been his life’s work.

“I’m the luckiest guy on earth,” Sachs said. “I came up with an idea the office liked and let me form it and run it. How often does that happen in government?” 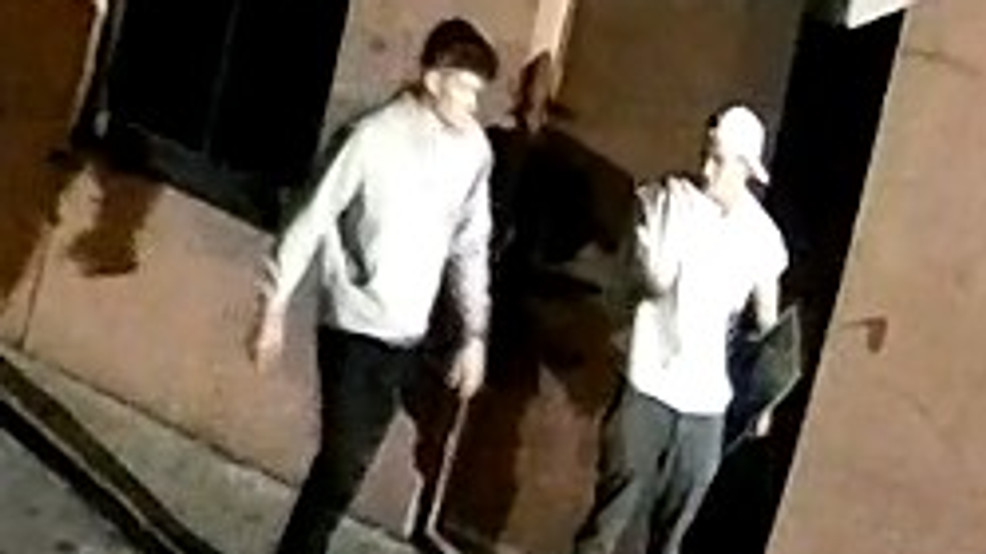